Luis Suarez Suspended For World Cup, Banned From The Sport For 4 Months For Biting Incident - Parhlo 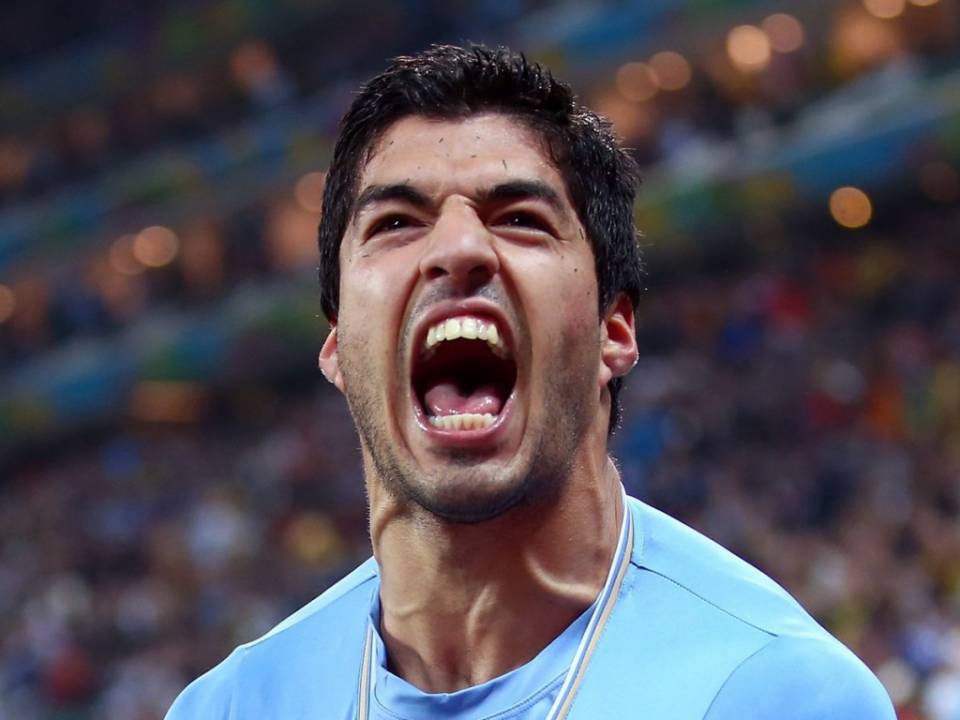 That means he is officially out of theÂ World Cup, as well as any Uruguay games in the very near future. The four-month ban will also bleed into the beginning of the Liverpool season. He won’t be able to play for any club or country until Nov. 1.

It’s the longest ban ever given out at the World Cup,Â Sam Borden of the NYT reports.

The FIFA Disciplinary Committee has reached a decision in the case related to Luis SuÃ¡rez of Uruguay following an incident that occurred during the FIFA World Cupâ„¢ match between Italy and Uruguay played on 24 June 2014.

The FIFA Disciplinary Committee has decided that:

Â· The player Luis SuÃ¡rez is regarded as having breached art. 48 par. 1 lit. d of the FIFA Disciplinary Code (FDC) (assault), and art. 57 of the FDC (an act of unsporting behaviour towards another player).

Â· The player Luis SuÃ¡rez is to be suspended for nine (9) official matches. The first match of this suspension is to be served in the upcoming FIFA World Cupâ„¢ fixture between Colombia and Uruguay on 28 June 2014. The remaining match suspensions shall be served in Uruguayâ€™s next FIFA World Cup match(es), as long as the team qualifies, and/or in the representative teamâ€™s subsequent official matches in accordance with art. 38 par. 2a) of the FDC.

Â· The player Luis SuÃ¡rez is banned from taking part in any kind of football-relatedÂ activityÂ (administrative,Â sportsÂ or any other) for a period of four (4) months in accordance with art. 22 of the FDC.

The decision was notified to the player and the Uruguayan FA today.

â€œSuch behaviour cannot be tolerated on any football pitch, and in particular not at a FIFA World Cup when the eyes of millions of people are on the stars on the field. The Disciplinary Committee took into account all the factors of the case and the degree of Mr SuÃ¡rezâ€™s guilt in accordance with the relevant provisions of the Code. The decision comes into force as soon it is communicated,â€ said Claudio Sulser, chairman of the FIFA Disciplinary Committee.

PORTUGAL vs GHANA â€“ Fifa World Cup 2014
29 Photos That Show The True Meaning Of Playing With Death. These People Are Mad (PICS)
To Top