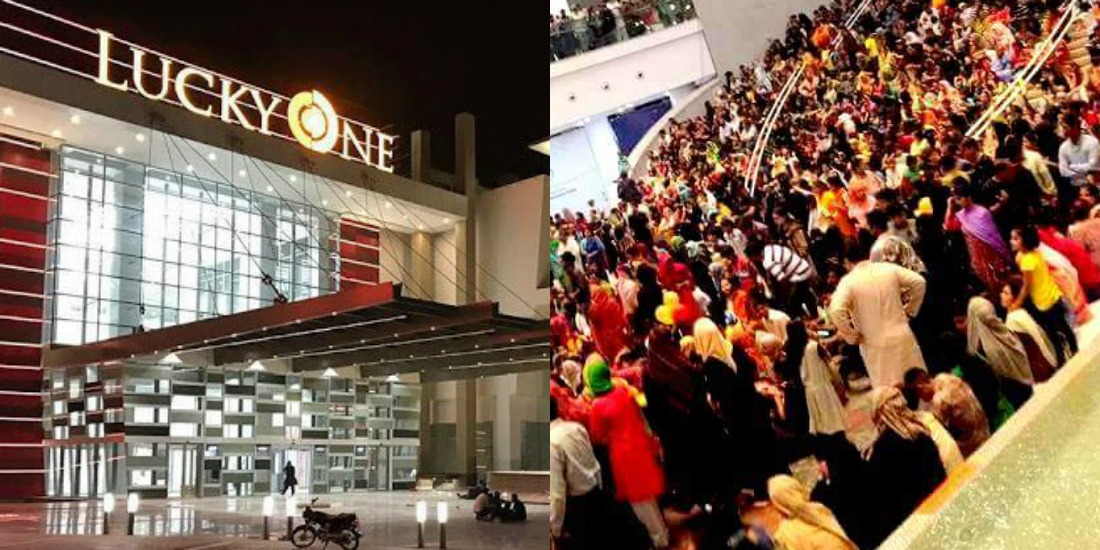 One of the most awaited inauguration ceremonies has literally ruined the weekend for many of us.  Today, the new Lucky One Mall is celebrating its     “so-called great-grand opening” but on the other hand, this enormous building has also signed the new pact of traffic jams in Gulshan-e-Iqbal.

The new mall promises to create traffic jams, which begin from Sohrab Goat and end on “The Great Lucky One”. Unluckily, in that mess, I was the one who invested around 40 minutes in the traffic. While sitting and passing time, I thought of eavesdropping on the conversations of passing by passengers. What I heard, unsurprisingly, were curses, abuses, offensive words and other such rash opinions of people. 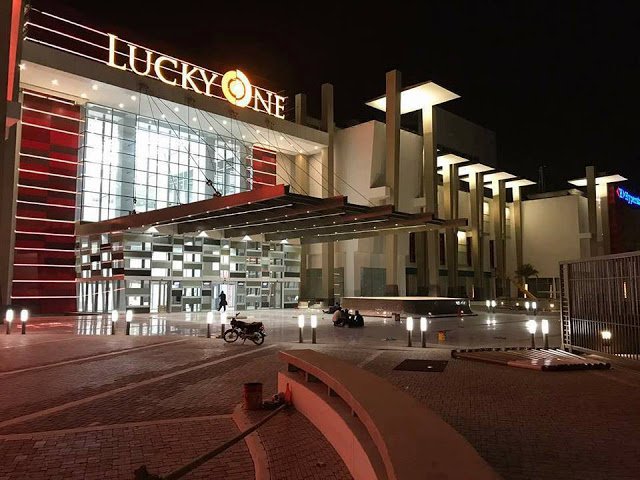 Stuck in traffic, I was praising the Lucky One Mall, Imtiaz Store, Chase, and all other such mobile markets for opening up at Tariq Road, collectively. Later on, I appreciated the authorities for making the awaam impatient and offended by issuing permits for the mall in the Metropolis. Imagine the mess it would create without a separate parking area. Imagine the traffic, the mess, the buzzing, uncountable vehicles owned by all the people who come to the mall. 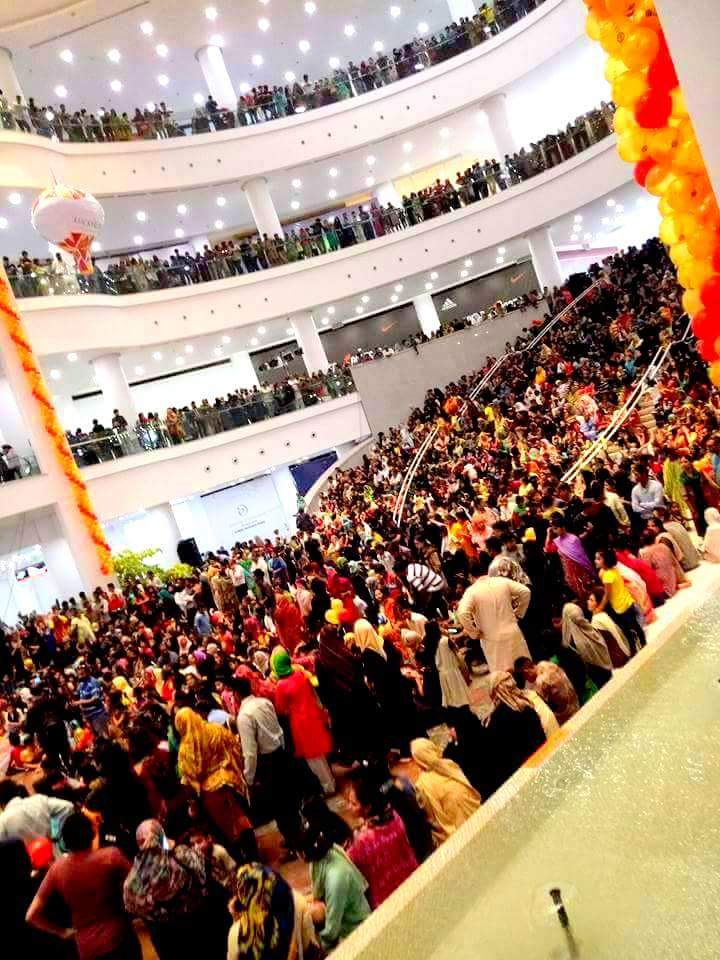 Lucky One Mall, you truly deserve an applause for creating chronic uneasiness and chaos in the core of Garden and Gulshan-e-Iqbal.

These Russian Guys Studied At A University In Karachi And This Is What They Had To Say!
“Ap Phone Ley Kar Dikha Dein Ab” – Uber Driver Steals Customer’s Phone And Refuses To Return It
To Top