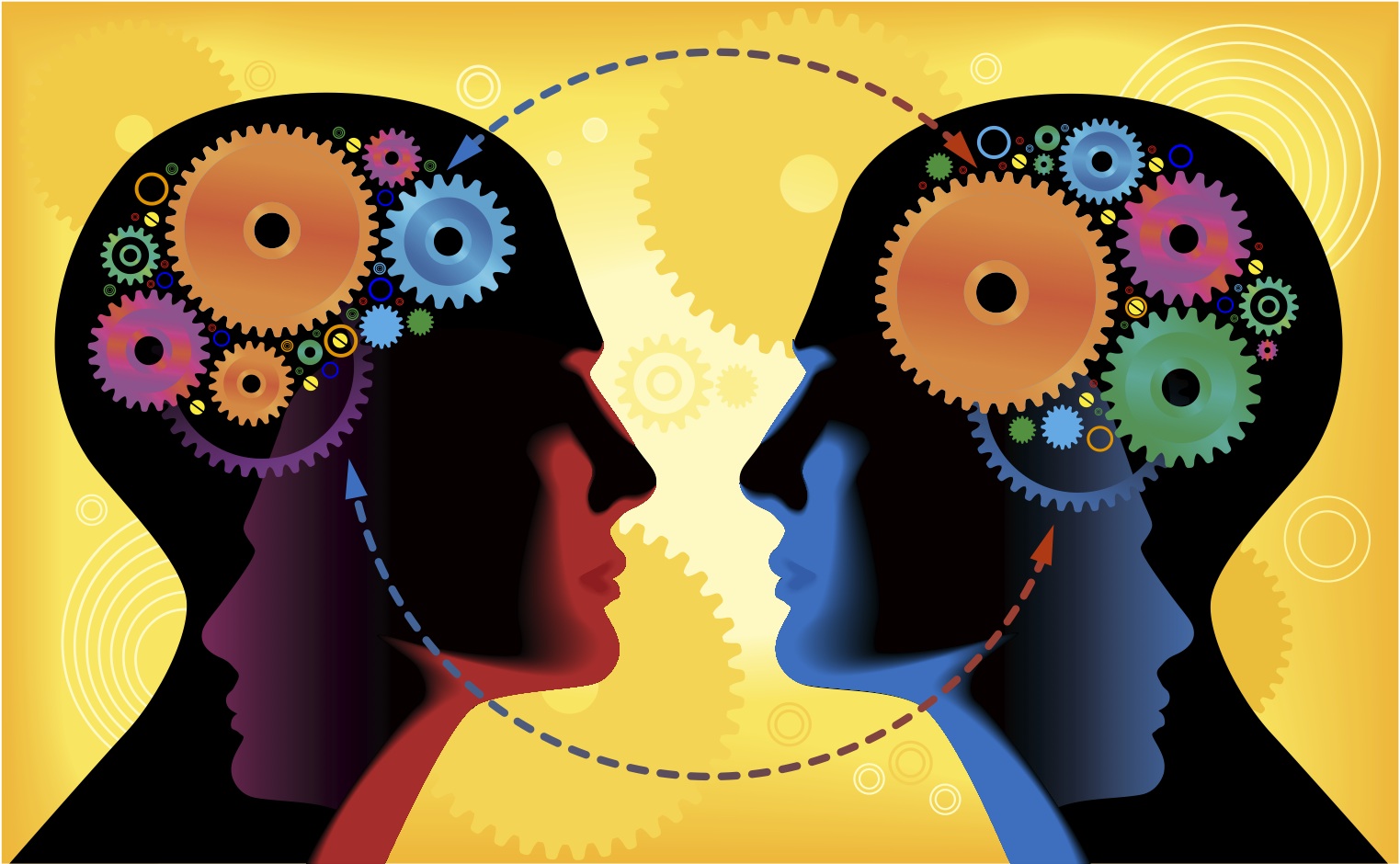 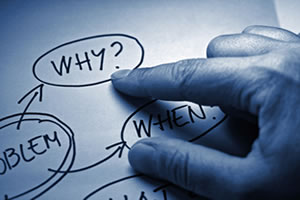 Due to the upbringing we all have had, we are logical by nature but when we become independent, people’s expectation and the world’s demand is for us being more creative in nature.

The biggest hurdle in the way of creative thinking is logical thinking. Logical thinking is based on pattern making and when you cannot find a pattern while resolving a problem, you pass through different phases like confusion, stress, discomfort, anxiety, and anger. However, there are few techniques which can help to let go of the pattern making process. Some of them are;

It is a method in which one has to view the problem at hand in a different manner. Once we observe a problem statement, our brain starts making patterns to resolve it which leads us to no more in many cases so one has to stop the left side of the brain and break all patterns of thinking of something extraordinary within the ordinary.

One of the other techniques is letting the traditional idea, regarding a problem, fade away and think of it as something entirely different from what is it being perceived at the moment by others.

Another technique to be creative is to combine two distinct elements to create a third element. It is to find the analogy. Using two already developed solutions to come up with a third solution.

Creative thinking is not that hard and creative thinkers are not born with such abilities. The human brain has the capability to perform both the logical and creative thinking. It’s on us how we nourish it. It is not ability, a skill or intelligence, in fact, it is an attitude and the only key to resolving a difficult problem is to have the right amount of patience and tolerance to observe. One of the greatest thinkers of all times, Albert Einstein once said;

“I have no special talents. I am only passionately curious”.

So it is time to ask yourself, Are you a logical thinker or a creative thinker or now, maybe both?