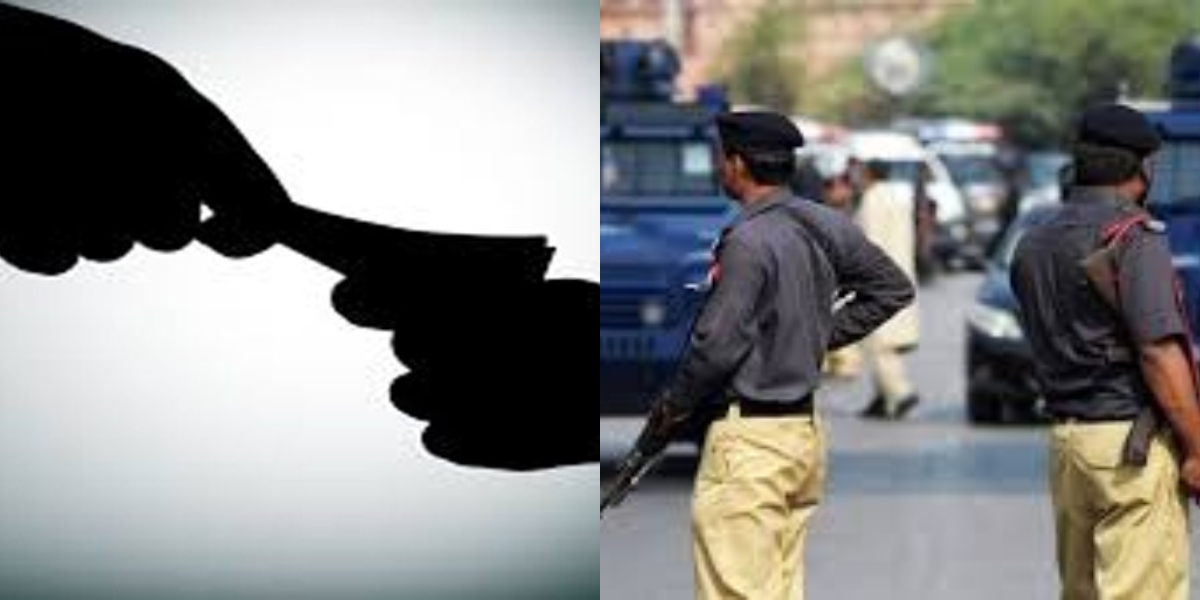 Efficient and well-functioning police service is essential for maintaining law and order within a country. At the same time, the police force should also address rising crime rates and a deteriorating law-and-order situation, among various other tasks. However, the capacity of the Pakistan Police Service to deliver on various fronts has been severely diminished by political manipulation, the lack of forensic services, insufficient training and equipment, corruption and weaknesses in the judicial sphere.

Many Pakistanis consider the institution of the police as corrupt, institutionally incompetent and brutal. This notion was recently evident in a bribing incident in Punjab.

Punjab Police official gets caught on camera for bribery

A video on Twitter showed how a police official in Punjab was asking for a bribe from a local citizen. For no apparent reason, the policeman threatened the local citizen to give him Rs 500 or else he will take his vehicle into police custody.

Such incidents demonstrate the fact that justice is elusive, insecurity is rampant, and ordinary citizens of Pakistan are the victims of this system. Even internal police assessments also acknowledge the lack of credibility of the police force within the public eye. 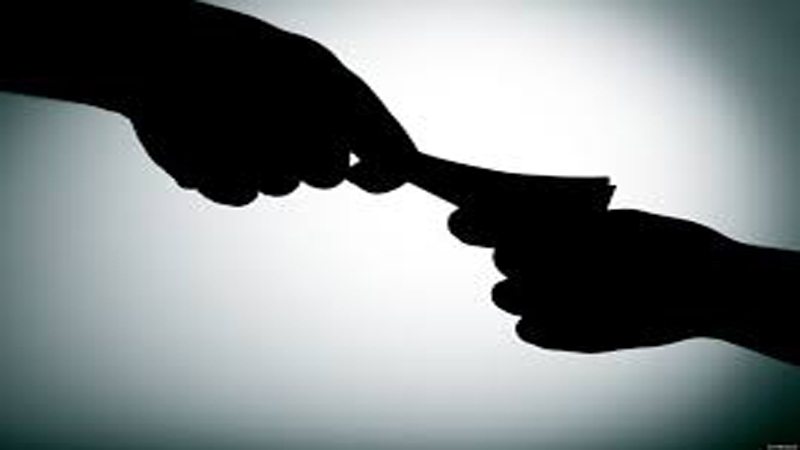 In Pakistan, the police officers mostly get the blame as they are visible to everyone. Moreover, they are expected to do everything from crisis management to resolving legal and political disputes. Besides, they have to face the anger of citizens venting their frustrations over blunders that are committed by the leadership of the country, both political and military. But the police cannot be defended for corruption and inefficiency.

The need for reforms in Pakistan police force

Improving the current police system as the central law enforcement institution within Pakistan cannot certainly occur in isolation. Instead, it should be part of restructuring the total law enforcement infrastructure. This should include a reform of the criminal justice system and stripping the politically motivated amendments from the Police Act of 2002. 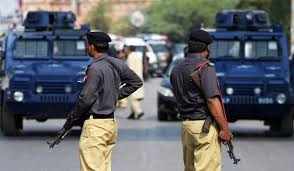 Both traditional and non-conventional reforms are expected to reap benefits in this arena. There is a high extent of public consensus on the requirement for far-reaching law enforcement reforms in Pakistan. Moreover, there is enough room to make stringent but reform-oriented choices.

Over the years, the government of Pakistan has attempted to introduce different reforms in police. However, all such attempts made reluctantly have had an only marginal impact. The extent of the problem is such that disjointed reforms can have little impact on the overall situation.