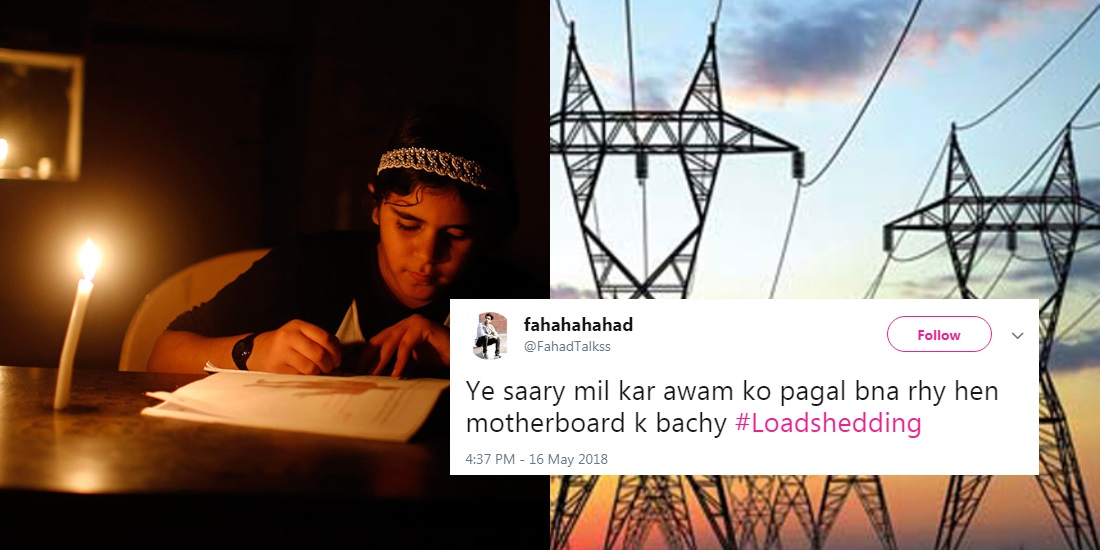 Living in the 21st century, people around the world get to enjoy perks of technology and advancement, which in term, better their lives, productivity and the growth of the nation. However, living in Pakistan is a completely different ball game, where basic necessities of human life like electricity and water are scarce.

With the general elections soon approaching, politicians will be looking to eye out votes by promising the aforementioned basic necessities. But as always, nobody will be able to really do anything about it. The PML-N’s promise at one end at the countrywide loadshedding which is on going at the other end is ample proof of the fact. 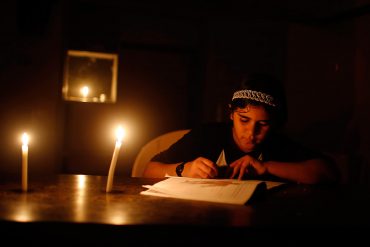 Due to a technical fault in the Tarbela Power Plant, electricity throughout the country has been cut out and loadshedding is being observed almost everywhere. Targeting the PML-N’s rhetoric, one Twitter user called out CM Punjab and said: “Calling out Punjab Chief Minister Shehbaz Sharif, one user wrote: “Shahbaz Sharif, I would like to meet you sometime and explain you the meaning of #loadshedding. Perhaps you seem to believe in some other meaning of the word because there is NO electricity in Lahore since 9 am. Take off your circus hat and take some serious action.”

With no electricity in Punjab, KPK or Balochistan, Pakistanis gathered on social media forums and made their voices heard. Some were witty about it while others were plain furious. To not have electricity means demoralization of the mind and trust in the administration which is being run by the State.

How fitting: A hopelessly weakened ruling party is in its last days of holding power, and #Pakistan experiences a day of widespread power outages. The PMLN has often trumpeted its successful efforts to end the energy crisis.#Loadshedding

#Loadshedding
The bastards idiots and lottairay khabees MNAs and MPAs must be having fun in A.C while we are burning in the heat of 38°C
Shame on PMLN government.
If still people vote them then They will be the most stupidest people of history

In view of ongoing energy crisis & #Loadshedding it’s hard to believe Pak being a Nuclear Power.

Me texting my husband from office. #Loadshedding pic.twitter.com/HqHgOdZuca

Thankyou @MaryamNSharif … light agai hai… jeeti raho .. you are the sweetest ever.
Plz marry my dog … he needs a bitch.#Loadshedding

Here’s How To Get THAT Ultimate ‘Refreshmint’ This Summer!
Victoria’s Secret Model Doutzen Kroes Thanks Mahira Khan For Sharing ‘Wonderful Stories’ With Her At Cannes!
To Top