According To Islam, Here's Why Killing Lizards Is A Good Deed 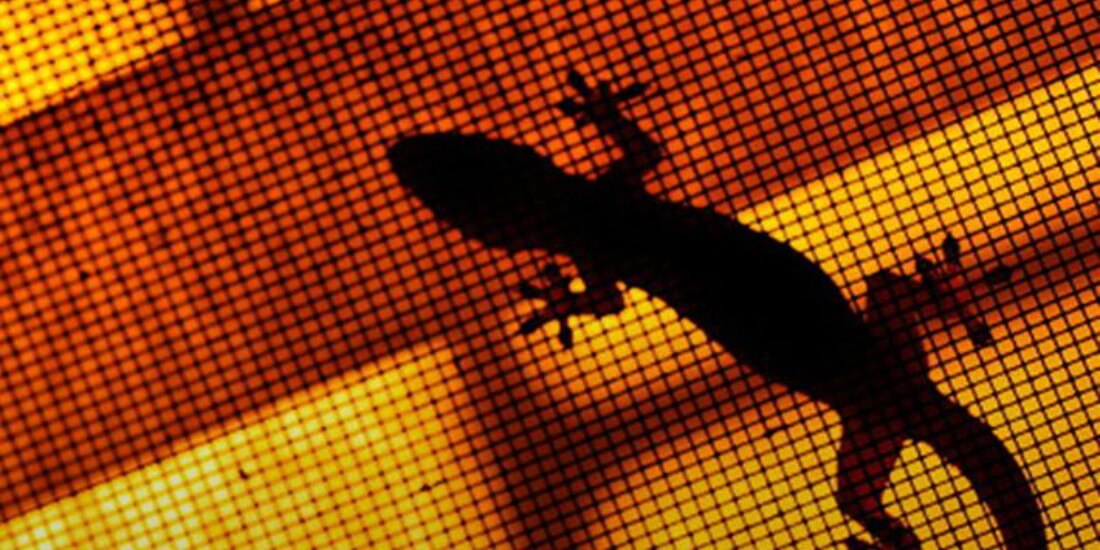 Lizard – a four-legged reptile is often looked at the wall and ceiling in homes. There is a general perception among Muslims that killing a lizard is sawab, and if somebody doesn’t want to kill it, they can just throw a lizard out of their home. But do you know that there is a list of harmful animals living around us and why the Holy Prophet (PBUH) specifically asked us to kill lizards? 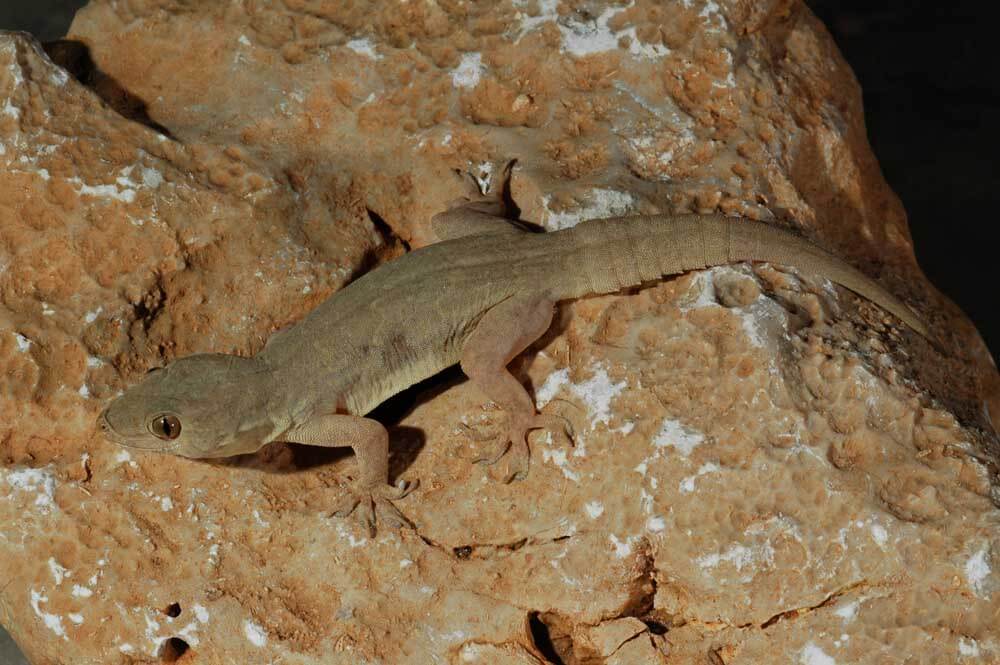 When the Prophet Ibrahim (A.S) was thrown alive into the fire by Namrud, there were two animals that play a role – a martin (according to some hadiths, it was an ant or a frog ) and a lizard. The martin was taking the sides on the Prophet Ibrahim (AS) and the lizard was with the Namrud Ibn Kan’an. According to hadith, the little bird flew to bring water droplets in its mouth to put out the fire. However, the lizard was blowing the fire.

Here Is What Holy Prophet (PBUH) Said About Killing A Lizard 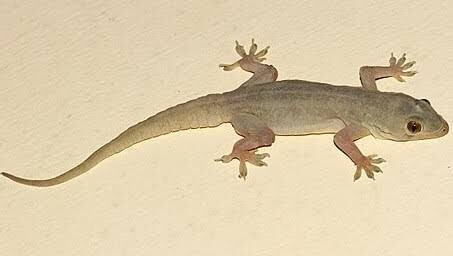 It has been stated in hadith that,

Another hadith quotes about that,

It was narrated from Umm Sharik that the Prophet (Peace be upon him) told her to kill house lizards. – Sunan Ibn Majah Book 28 Hadith 3228

Another hadith says that,

It was narrated from Sa’ibah, the freed slave woman of Fakih bin Mughirah, that she entered upon ‘Aishah and saw a spear in her house. She said:
“O Mother of the Believers, what do you do with this?” She said: “We kill these house lizards with it, for the Prophet of Allah (PBUH) told us that when Ibrahim was thrown into the fire, there was no beast on earth that did not try to put it out, apart from the house lizard that blew on it. So the Messenger of Allah (PBUH) commanded that they should be killed.” – Sunan Ibn Majah Book 28 Hadith 3231

It has been observed that there is no such Quranic verse or hadith found with which sawab of killing a lizard can be proved. Bibi Aisha (RA) narrated that,

The Prophet (PBUH) said, “Five kinds of animals are mischief-doers, and can be killed even in the Sacred Mosque: They are the rat, the scorpion, the kite, the crow, and the rabid dog.” – Sahih Al-Bukhari Hadith 4. 531

Read Also: According To Islam, Here’s How You Can Break A ‘Black Magic’ Curse