This Woman Noticed a Little Girl Getting Harassed by Her Driver at a Local Mart and Here's what she has to Say! 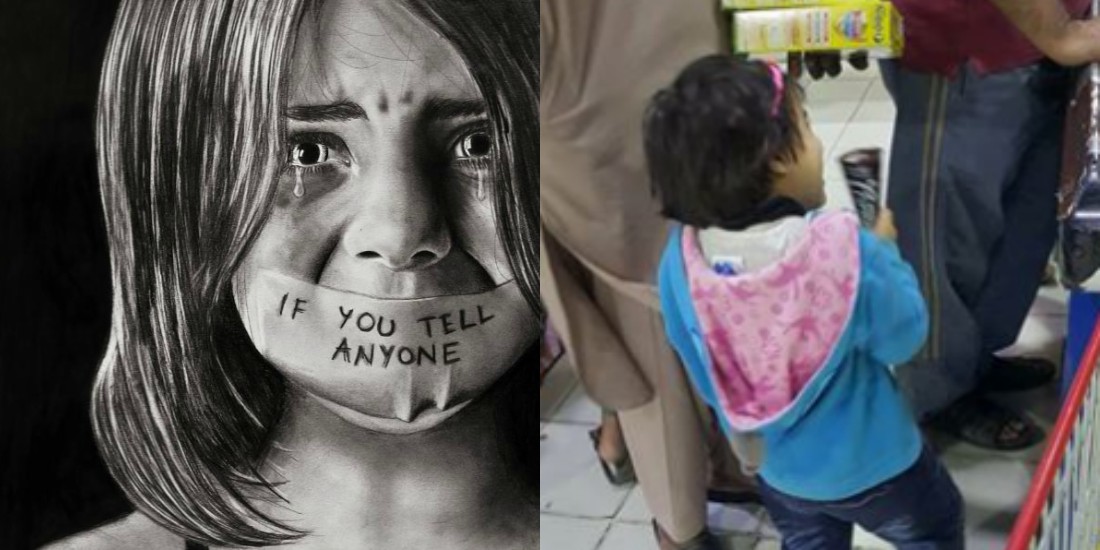 When a couple turns into parents, only then do they realize how protective you can be for a beautiful thing that you both created. However, as time goes by, the child no more remains in the arms of the parents and is handed over to the servants to be taken care of as the couple gets back to their work lives. The innocent child who has just entered this world without having any knowledge about the dark realities, often face abuse by the servants and do not even realize it.

Zainab’s case is no stranger to any of us now that lead to horrific revelation coming from all parts of Pakistan. Another story surfaced the internet where a male servant was making a small child do inappropriate stuff in a local market but no one did anything but this one lady. 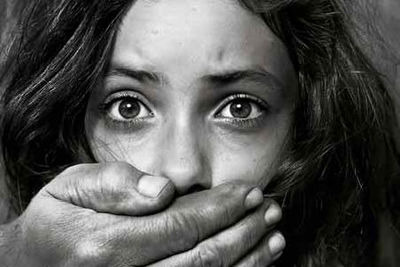 A little girl was sent to a grocery store along with her driver to bring some stuff, but did the parents really care what that servant was up to? I’m sure they will regret making this decision because the driver started from hugging, kissing the child on her lips and then started to convince the innocent child to ask her mother to send her with him to the park so that they could have fun over there. Now, who is at fault here? Isn’t it the parents who are well-aware of the mentality of a majority plus the current happening where a series of children have been raped, kidnapped and killed?

PARENTS SHOULD NOT HAVE LEFT HER ALONE WITH THE DRIVER

It’s okay to keep a servant to take care of your child in case you are busy but trusting them too much is wrong because they are not the parent and cannot play the role of one. It has to be you who should keep an eye on every move that your servant makes when they are along with your child. There is no shame in teaching your child about the good touch and bad touch because you aren’t able to check on the servants, at least your child would be aware that this is not right and would tell you about this. 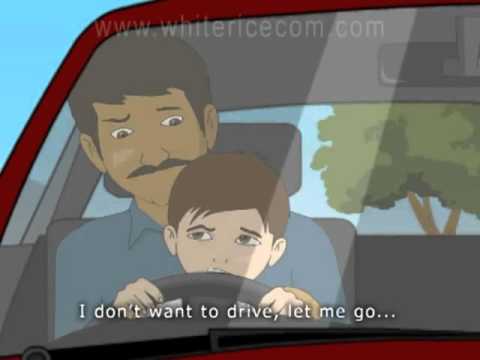 Parents are solely responsible for whatever happens to their child because no one in this entire world could give your child the love and care other than you. So, don’t trust anyone so blindly that your child suffers from depression when they grow up and realize what has already been happening to them. The nation’s head is already in shame after a series of child abuse incidents, Don’t make your child’s name appear on that list too. If you liked this article, then like, share and comment down below to give us your feedback.

Read Also: I Lost My Childhood When I Was Raped At Age Of 6