An 8-Year-Old Girl Is Being Offered To An Older Man As Vani its Sickening! 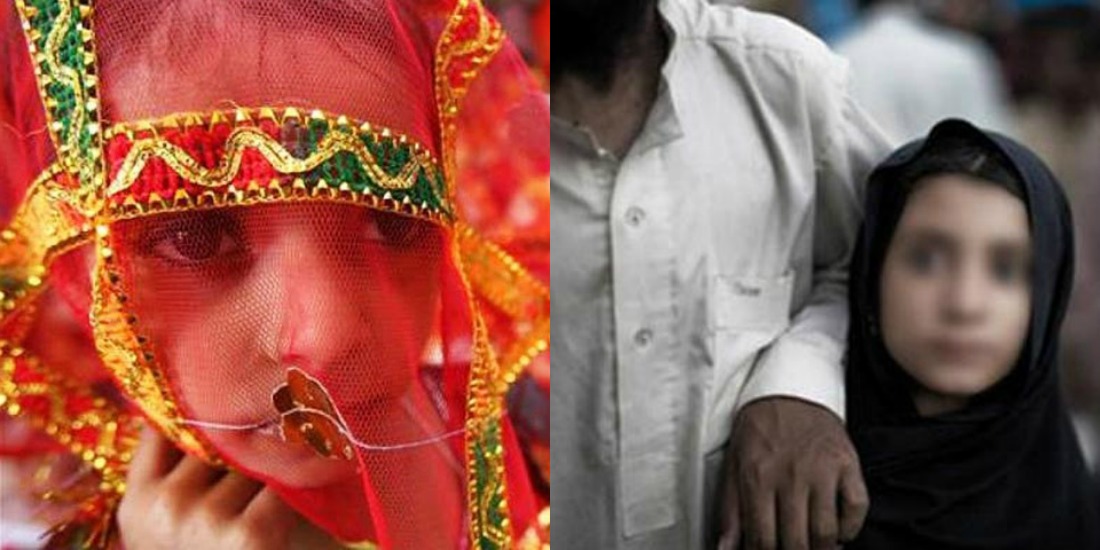 This is Pakistan, where we like to think the best of our society and then something comes and hits us with a dose of reality. Home to a versatile range of taboos, Vani compensation is one of the most gut-wrenching social issues of Pakistan.

Vani culture continues to blossom in full swing in the rural areas of Pakistan. Another alarming incident has come to the country’s notice, as an 8-year-old girl from Sadiqabad, Rahim Yar Khan, is being offered as Vani compensation to a 28-year-old man. Unbelievable in the 21st century? Better believe it. 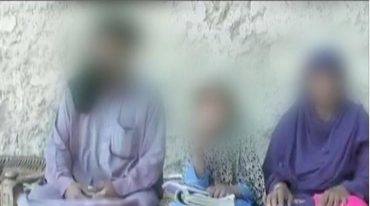 According to Geo News, a local Jirga decided to marry off the 8-year-old to the 28-year-old man as Vani compensation. This act is the answer and punishment to her uncle, who married out of love. The uncle went against his family and married with his choice, this led to the jirga deciding and demanding his 8-year-old niece in return.

The 28-year-old man, with whom the girl’s marriage has been decided, is the brother of the woman who married the girl’s uncle. Not just the girl, the jirga also decided that the girl’s father would pay a sum of Rs. 800,000 as fine. The little girl’s father does not want to give his young daughter into marriage, that too, with a 28-year-old man. The family wants a way out but the jirga and the groom-to-be’s family are pushing hard for the marriage.

The little girl’s family want a way out of the sickening tradition that has been laden on them by the jirga. The girl’s father told Geo News that he did not want to give his daughter to the old guy. 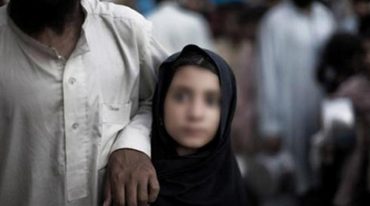 The little girl could be seen in the video crying, saying that she does not want to leave her family. She probably has no idea of the issue’s seriousness but just the intensity of her family’s worries and troubles can be felt in her tone and words. The girl’s father further added that he could not afford to pay such a huge sum and asked the authorities for help.

As per the latest news, Chief Minister of Punjab, Shehbaz Sharif has taken notice of the issue and has demanded a complete report of the incident. Such taboos need to be abolished from our society as soon as possible, these hindrances in the long-term progression only simmer down the essence of humanity.

This Girl From Peshawar Shared Questions People Ask Related To The City And They Are Hilarious!
An Italian Home Appliances Collection Inspired By Pakistani Truck Art Is Making Us Proud!
To Top