We Karachiites Are Responsible For The Kachra-Kundis In Karachi 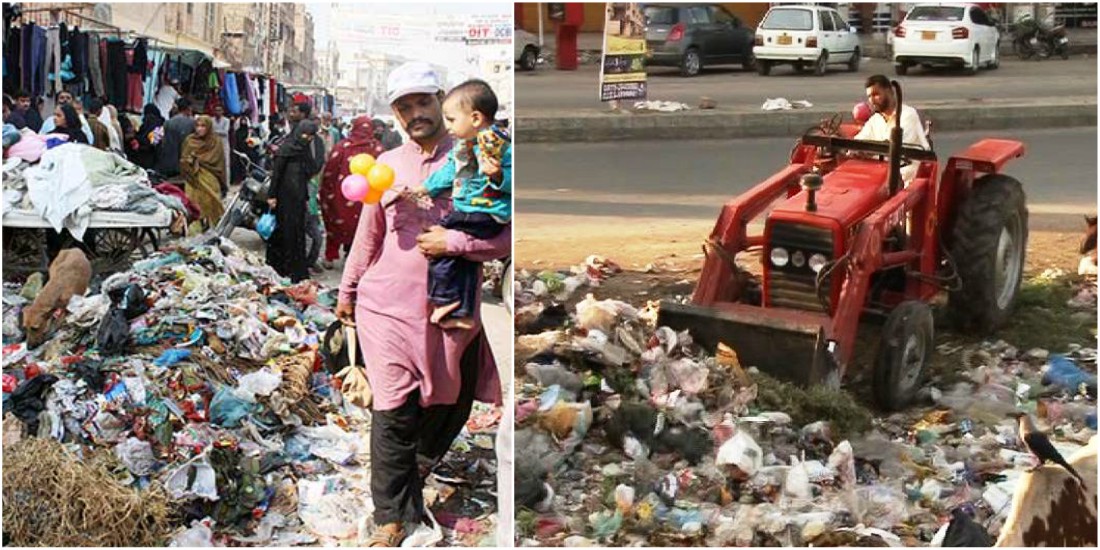 While parking the car, one day; my mother noticed a ‘SMALL GARBAGE CREST’ right in front of our boundary. She is a kind of woman who doesn’t let things go like the way they shouldn’t. So she decided to investigate the matter. It was not an easy task, but mom, I guess; knew to use predicate logic.

She chose the time to watch out for the culprit; when most of the MASSIS used to get back to their homes after work; the 2:30-4:00 p.m. slot!! Her hard-work, sixth-sense about maids (as she has been confronting these maids bravely for a long time) and determination to reach the perpetrator of the ‘Trash Throwaway plot’ played a major role in her success. 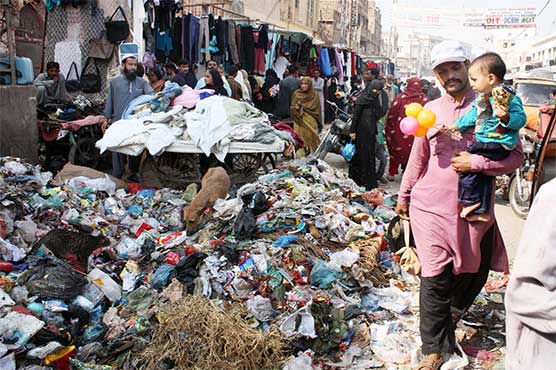 It was the 8th day of ‘Digging-out the Trasher’ game, when at around 3:05 p.m. my mother noticed a young women clad in black burqa and to her excitement, she disposed off garbage out of a big polyethene exactly the same place and was about to leave when mother called her up loudly (she was waiting for her hiding behind a window curtain that gave clear view of crime scene. And oh boy!! The offender was preparing to abscond when my mother’s WAFADAR showed up (my mother made her maid stand behind the small gate..!) and grabbed her from behind. 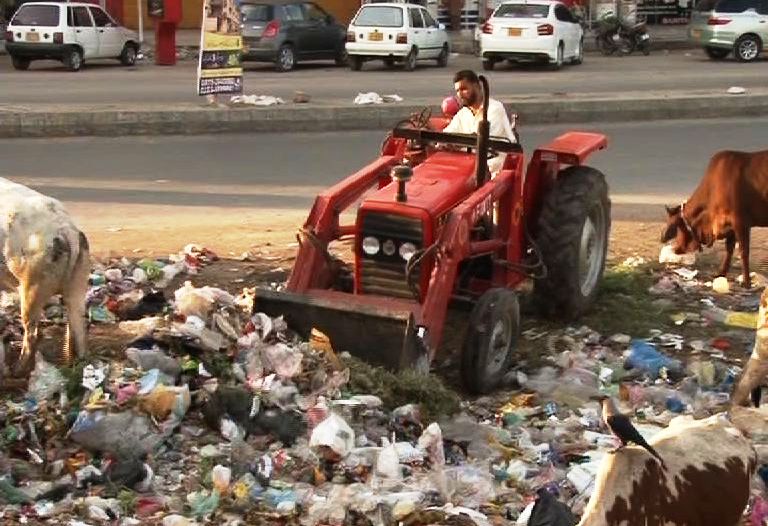 My mother almost jumped 2 to 3 stairs to get to the person who did this mess, which in her opinion could not be pardoned. Poor soul was taken to her employer and my mom told her the entire story. The maid reported: “ Baji tuney tou kaha thaa k kaheen bhee phenk dena…main nay phenk diya inkay ghar k bahir..” 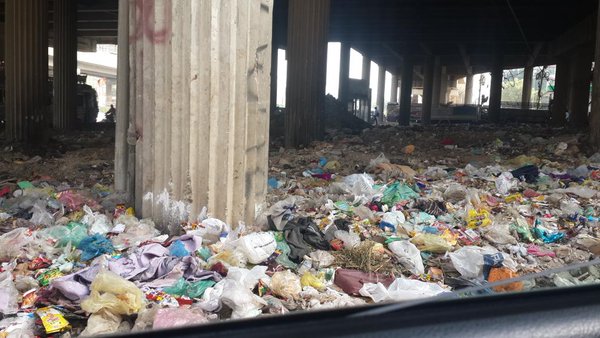 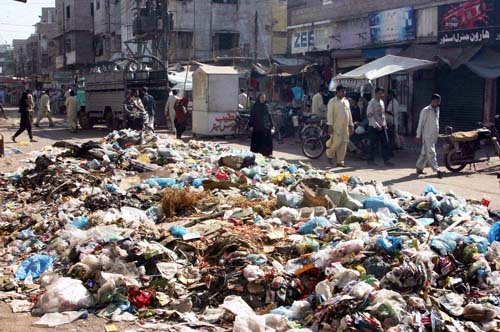 We Karachiites have been in the constant torture of smelling the pungent odor of KACHRA everywhere. A few of the areas are badly hit by this Litter-Flood. Everybody, you will see, has been targeting government for not taking measures to clean this mess from our beautiful city, but guys honestly speaking, we all are culprits in trashing out wastes from our boundary walls and littering our roads and parks.

Kids are not trained from a very young age to dispose off the wrappers of chips/chocolates in trash cans and not out of the cars. People spit out of the cars on roads or footpaths. Domestic servants are asked to get rid of this ‘Ghar ka Kachra’ and throw it anywhere on the road. Instead of pointing towards government I guess we must reform ourselves and our thoughts. To beautify the city and country please don’t make heaps of litter everywhere but only in garbage cans and Kachra-Kundis…..Educate your kids and maids and yourselves as well…..Love Pakistan!!

My Fickle Economic Life: Poverty vis-a-vis Feudalism
Maheen Fatima of SECP Claims She Was Strong-armed By Zafar Hijazi To Tamper Documents!
To Top