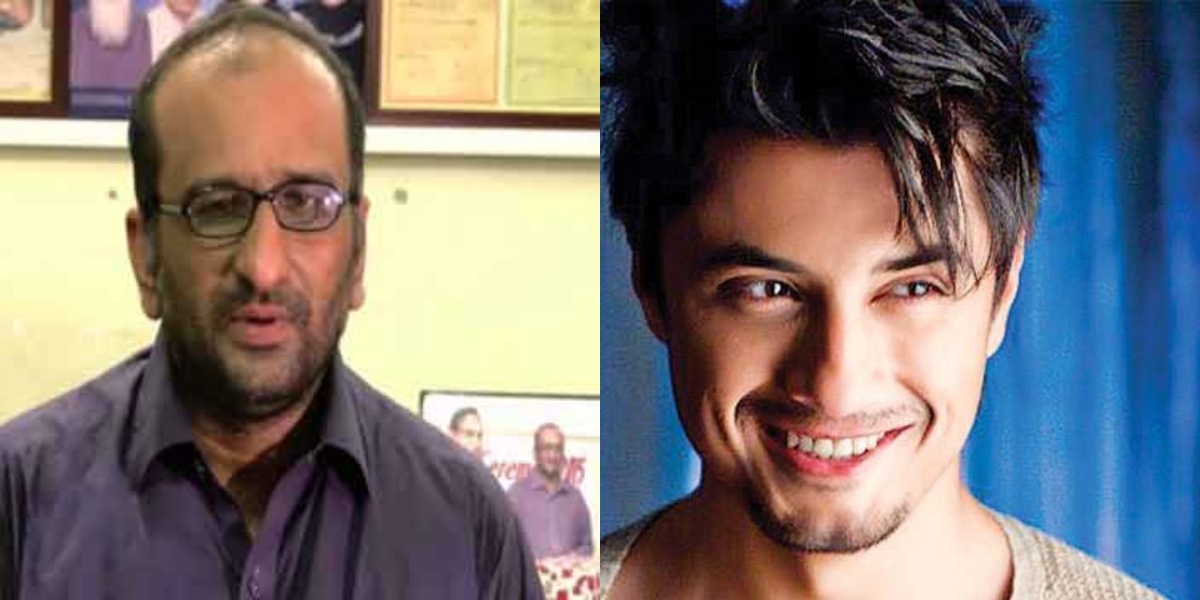 The #MeToo movement has taken the world by storm, where famous Hollywood and now Bollywood male entertainers and personalities have been caught under the act of sexual misconduct. While a few have admitted, many continue to deny the claims while saying how they will involve legal terms into clearing their name.

From Ronaldo to Sajid Khan and from Nana Patekar to Kevin Spacey, big names continue shocking in the emergence of stories that continue revealing under the movement.

The movement is not too far from Pakistan either – a few names have emerged where Pakistani women have accused the male personalities of this country on sexual harassment claims.

1. It Starts With the Co-Founder of Patari, Khalid Bajwa 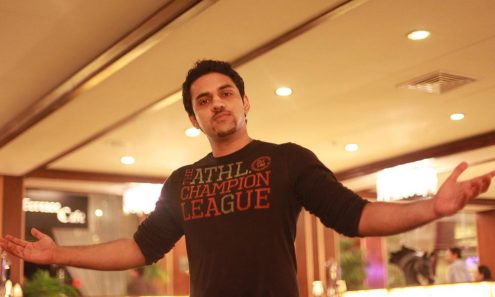 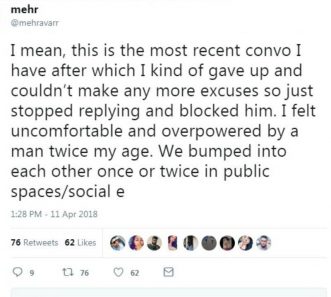 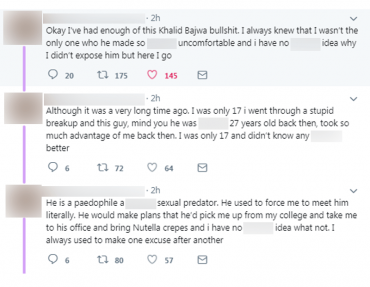 2. Then Came the Allegations on Ali Zafar! 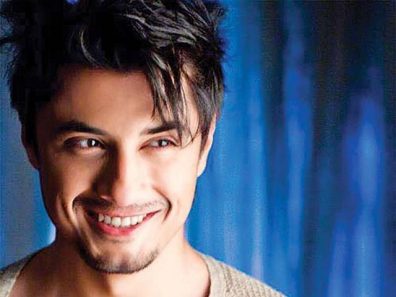 Thank you @itsmeeshashafi for your courage and your bravery. It’s never easy. But that should never silence us. I am in total solidarity with you. You are not alone in this because #Metoo #TimesUp #WeBelieveYou pic.twitter.com/hkQ61bqnFH

So @itsmeeshashafi's brave sharing of her experience reminded me of a story about @AliZafarsays from many many years ago, when Ali Zafar tried to kiss my cousin and pull my cousin into a restroom with him. Luckily my cousin's friends were there to push Ali Zafar off https://t.co/kBQbBiwyFP

I've heard of Ali zafar stories from my friend, when he did concert in her college and I haven't believed back then but I think she was telling the true stories. #AliZafar #MeeshaShafi

Ali Zafar took legal actions against Meesha Shafi and the case then never took any other turn, despite a number of women coming forward. 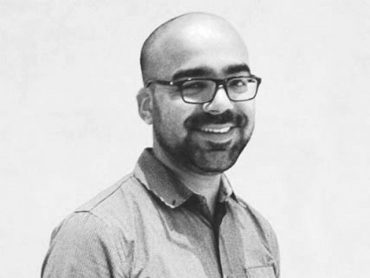 With the #MeToo movement taking place in India, Pakistani women came forward and shared how they were sexually harassed and blackmailed by Junaid Akram. 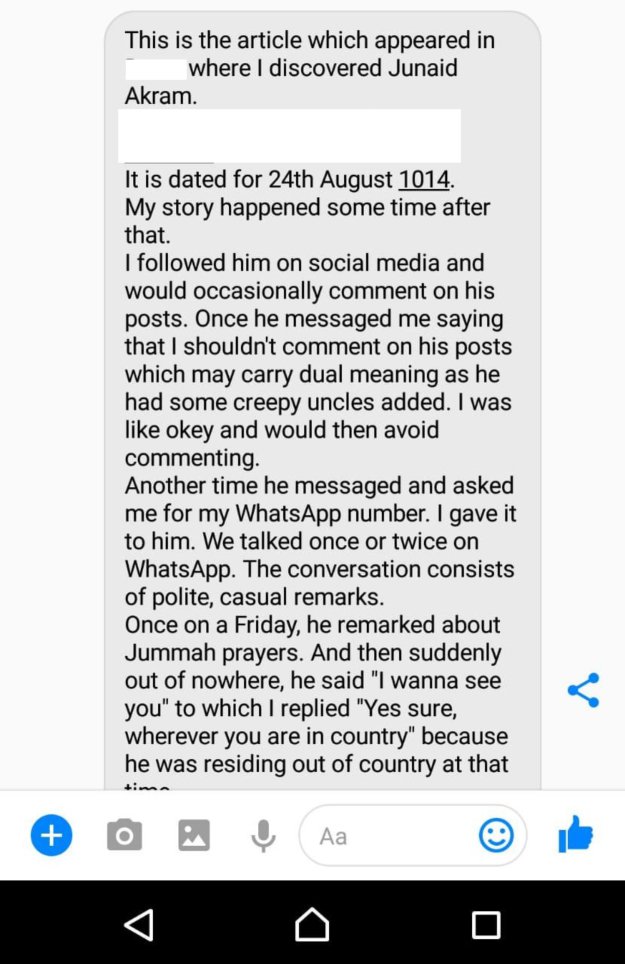 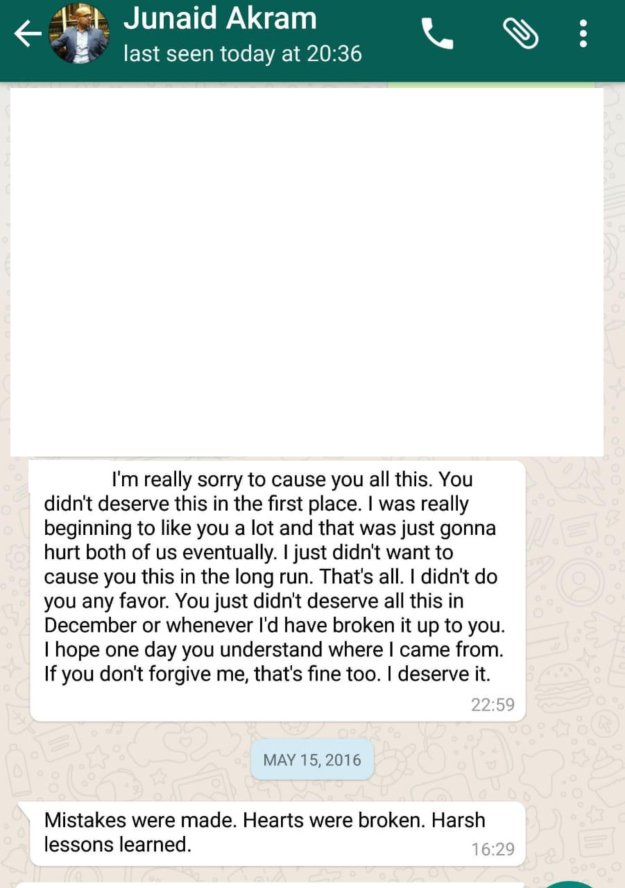 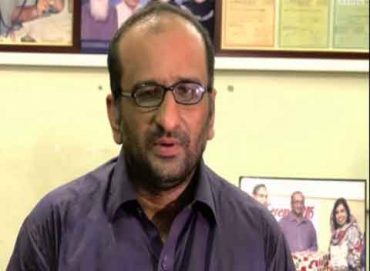 A female journalist came forward and shared a horrific account of the sexual harassment attempts Faisal Edhi made. Urooj also shared how she has never shared this incident before with anyone other than her husband. 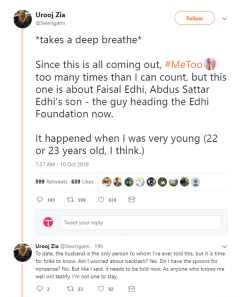 Faisal Edhi, on the other hand, denied all these allegations:

“I deny all her claims of sexual harassment. She’s mentally disturbed. She made similar claims regarding her father as well in 2014, according to my resources. This is all a tactic to defame the Edhi Foundation.”

Given how this society throws so much dirt on women who come forward, it would make no sense in the world, for someone to come forward with fake stories.