Lionel Messi Decides To Leave Barcelona After 19 Years - Where He Could Go Next? 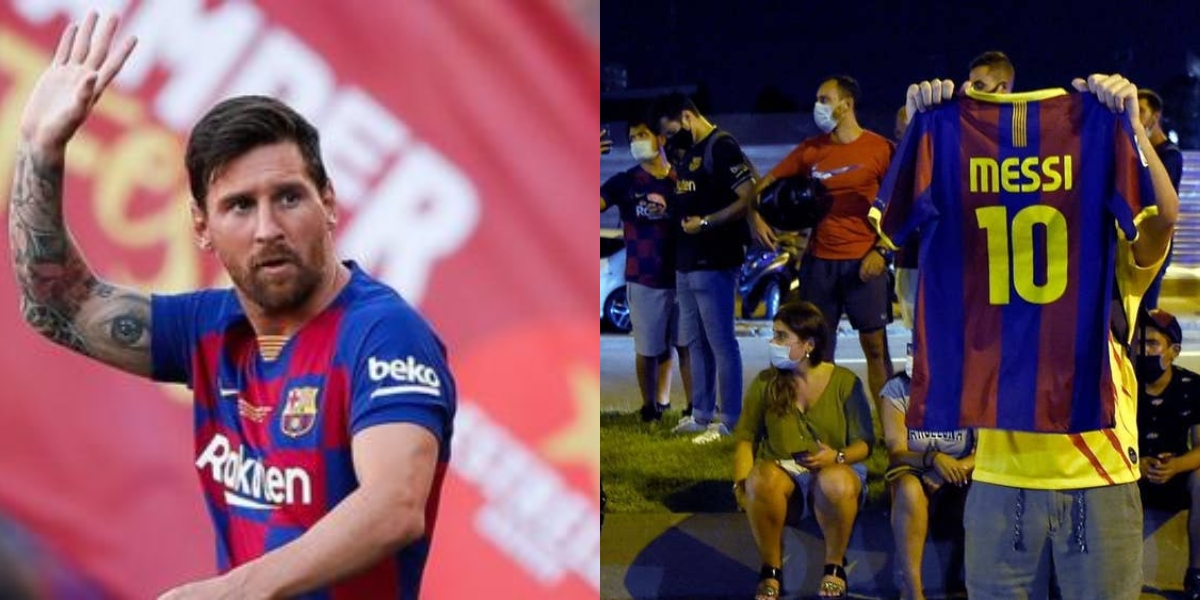 Although the forward’s contract will expire at the end of the 2020-21 season, Messi and his legal team strongly believe that the clause will allow the Argentine to terminate his contract unilaterally.

The news was confirmed by Skysports when the 33-year-old sent a fax on Tuesday to Barcelona saying he wishes to exercise a clause in his contract. This will allow him to leave for free with immediate effect. 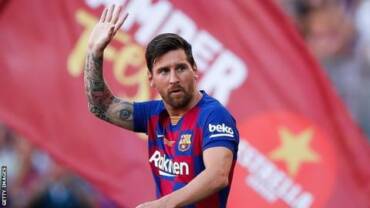 Barcelona’s management, however, believes the clause has now expired. This is because Lionel Messi had a clause in his contract which allowed him to leave for free but only if he did inform the club of his desire before 10 June.

Messi is contracted to the club until 2021 with a 700m euro buy-out clause. The board will soon have a meeting this week. Many experts consider that the only thing that can help to retain Messi is the resignation of the president, Josep Maria Bartomeu. But Messi seems determined to leave the club no matter what.

Why does Messi want to leave Barcelona?

Rumors of Messi’s unhappiness with Barcelona’s board have been making round since Bayern Munich humiliated Barcelona 8-2 in the Champions League quarter-final earlier this month. This result saw an appalling end to the season for Barcelona as the club was unable to win any trophies.

Lionel Messi fans on social media are shocked that the Argentine is leaving Barcelona. Messi’s abrupt decision to leave the club has resulted in mixed reactions from fans on Twitter.

One of the fans of Messi was in massive admiration for the Barcelona legend.

The Greatest Player in the History of the Club. pic.twitter.com/zEEijxGIkG

Another fan had this to say…

Messi joined Barcelona from Argentina’s Newell’s Old Boys in 2000 when he was 13 years old. Since then, he has scored a club record 634 goals in 731 appearances. The Argentine forward has won 34 major trophies with the club. This includes 10 La Liga titles and four Champions League trophies.

Here are some more records he holds:

Who wants to sign Messi? Any club in the world, surely, would jump at the opportunity to recruit the Argentine superstar. Let’s see what the future holds for Messi and his fans!

Also Read: #MessiRetires: Why We Will Always Remember Messi in International Football