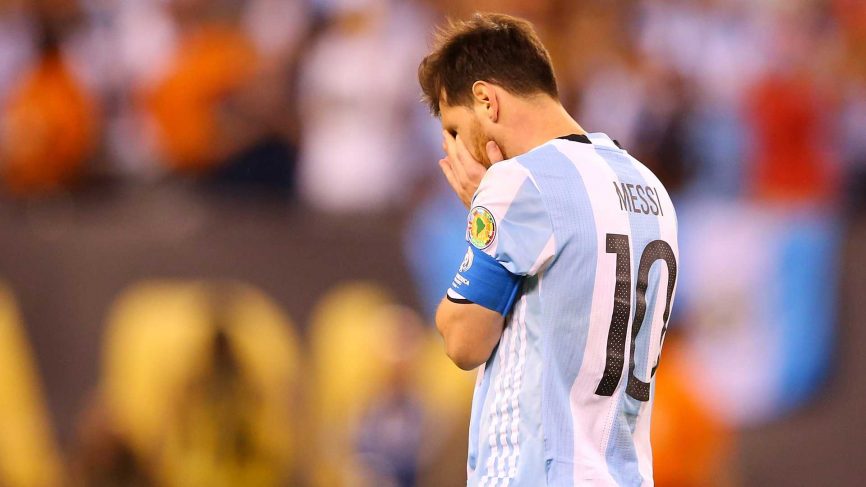 Words cannot describe how big a player Lionel Messi is. Hailing from Argentina, the FC Barcelona superstar is the best footballer on earth alongside former Manchester United man, Cristiano Ronaldo. Messi is the man who makes the impossible possible by the magic he does from his feet.

No question to the fact that Messi is supremely vital for Barcelona. He has bagged over 300 goals in all appearances he made for the Catalan giants. Not to forget, he is also prolific for his country, Argentina. Although, his performances for his country have taken a downturn after 2014 World Cup, yet the team is reliant on the forward’s ability. 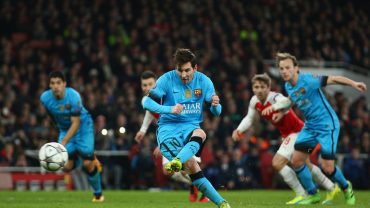 The International break commenced this past week. All club players were called up by their respective teams for international duty. The 2018 FIFA World Cup qualifiers have been going on, while Argentina was facing Bolivia in a qualifying fixture.

Ahead of the clash, Messi was brandished with a ban that sees him missing 4 international games for Argentina. 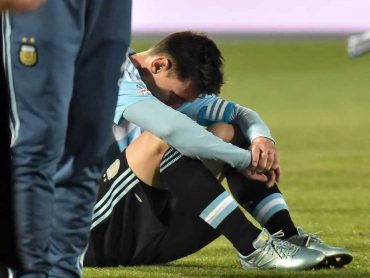 Messi scored the only goal of the match. He was seen getting angry after he was penalized for a foul. He waved and shouted at the assistant official in retaliation. Not only Lionel Messi will miss the next 4 games for his country but is also been fined £8,100.

The win over Chile gave Argentina 3rd place in South American qualifying tier, with the top 4 teams imminently qualifying for the World Cup in Russia. According to media outlets, Lionel Messi was shattered with the ban and his mother was reportedly seen crying after hearing the news. 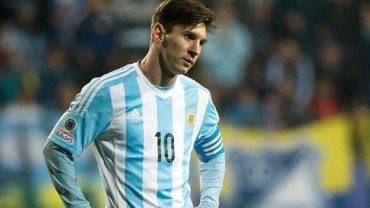 By no means, the situation is ever justifiable. What Messi did was absolutely wrong and should be reprimanded. However, the case is distressing for his fans. On the contrary, it might not bring so much into effect due to the fact that Messi has been inconsistent with his brilliant performances for his country.

He is always seen outshining for Barcelona but when it comes to international duty, he’s only a shadow of his real self! He took a drastic decision for retirement a year ago but was compelled to return. All the best to the world class Messi! Despite the suspension, Argentina is on the look for coping up with the absence of their captain. The team’s all capable of carrying on without him but he is definitely going to be missed.