The Kargil War – A battle with India that has been written down in the history of Pakistan with golden words.

On its 20th Anniversary, let us remind ourselves of the heroes that defended the Pakistani territories with their lives. Pakistan Zindabad! 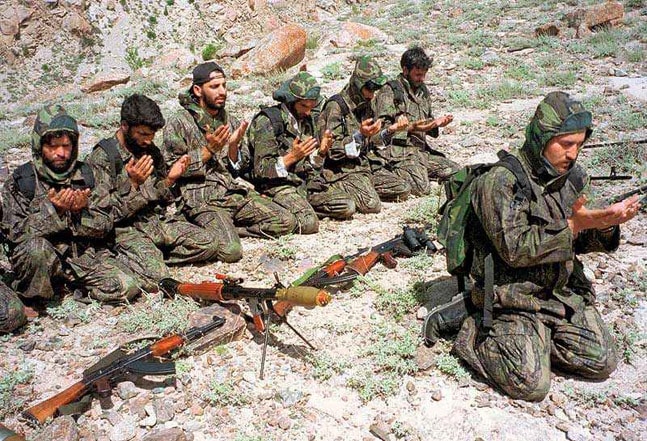 The Kargil war took place at the Tiger Hills and The Line Of Control (LOC) between May-July 1999. Had India not sought International help especially from the United States, they would have sustained a great loss not just in the form of defeat against Pakistan but also losing countless Indian soldiers.

India had planned since the winter of 1998 to capture the peaks of Pakistan like Siachin and Tiger hills because from Tiger hills and Point 5353 the Indian National highway NH 1D easily comes in view for observation. The enemy nation wanted to dominate these areas so Pakistan Army cannot keep an eye on their highway but furthermore wanted to keep track of Pak army’s movements. 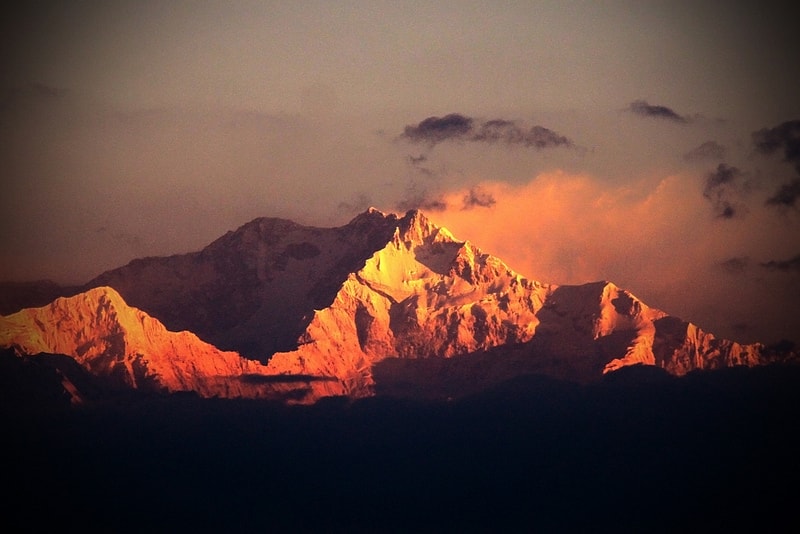 In 1972, many agreements were signed between the two nations related to borders like the Simla Agreement and LOC, but India violated these agreements repeatedly not deeming them valuable. So, whenever the Indian Army saw an opening or void space in Pakistani territories, they’d enter not respecting the “Shimla Contract”. Pakistani troops didn’t cross the international borders but the Indian army did.

Pakistan Army having the proper intel, in the spring of 1999, climbed the snow-capped passes and occupied high positions including the Tiger Hill and Point 5353 infiltrating the Indian Territories by 10 kilometers.

Later on different occasions, Pakistani troops encountered Indian Army and fought them with utter diligence and bravery, defeating them.

Also Read: These 7 Facts About Pakistan Army Will Definitely Give You Goosebumps With Pride!

The Lion Of Kargil, Captain Karnal Sher Khan Inflicted Heavy Losses On The Enemy And Defended His Country With Exemplary Courage During The Kargil Conflict At The LOC. 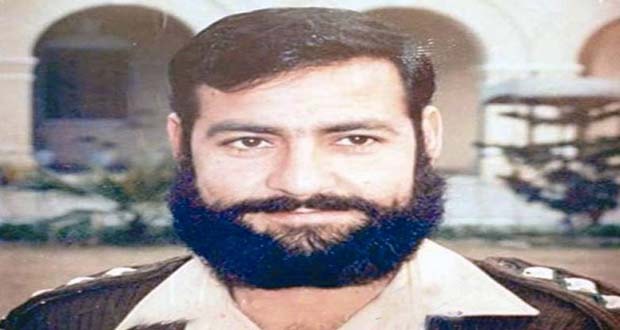 He will be remembered throughout the history of Pakistan as the fearless shaheed who defended the five strategic posts of Kargil at the height of 17000 feet on Line of Control. The Indian Army repeatedly attacked these posts established by Captain Karnal Sher Khan, which the lion of Kargil with his jawans defended foiling their every attack. Until on 5 July 1999, the Indians with the help of two battalions opened heavy firing capturing some part of the post.

Captain Karnal Sher Khan led a counter-attack and re-captured the lost parts of his post, but in this battle, he laid his life to rest after receiving fire from a machine gun and embraced ‘Shahadat’ at this post.

His bravery, leadership, and fearlessness is remembered and acknowledged until this day.

"If whole world become heaven I will not give the mud of my country’s land" Captain Karnal Sher Khan : The Lion of Kargil ..#KargilWar #PakistanZindabad pic.twitter.com/sZ0PwHpHUO

Pakistan army dominated the Kargil War and successfully defeated Indian attacks but due to international pressure and constant request to a ceasefire, Pakistan had to withdraw from the winning war. Nonetheless, the Pakistan Army’s Ghazis and martyred soldiers are held in high regards in the heart of every Pakistani. Every Shaheed is a hero and it is due to their sacrifices and bravery, Pakistan stands tall.

Actor Firdous Jamal Says Mahira Khan Is Not ‘Heroine Stuff’ And Pakistanis Are Extremely Furious!
20 Years Of Kargil War – The Fourth Official War Between India And Pakistan
To Top