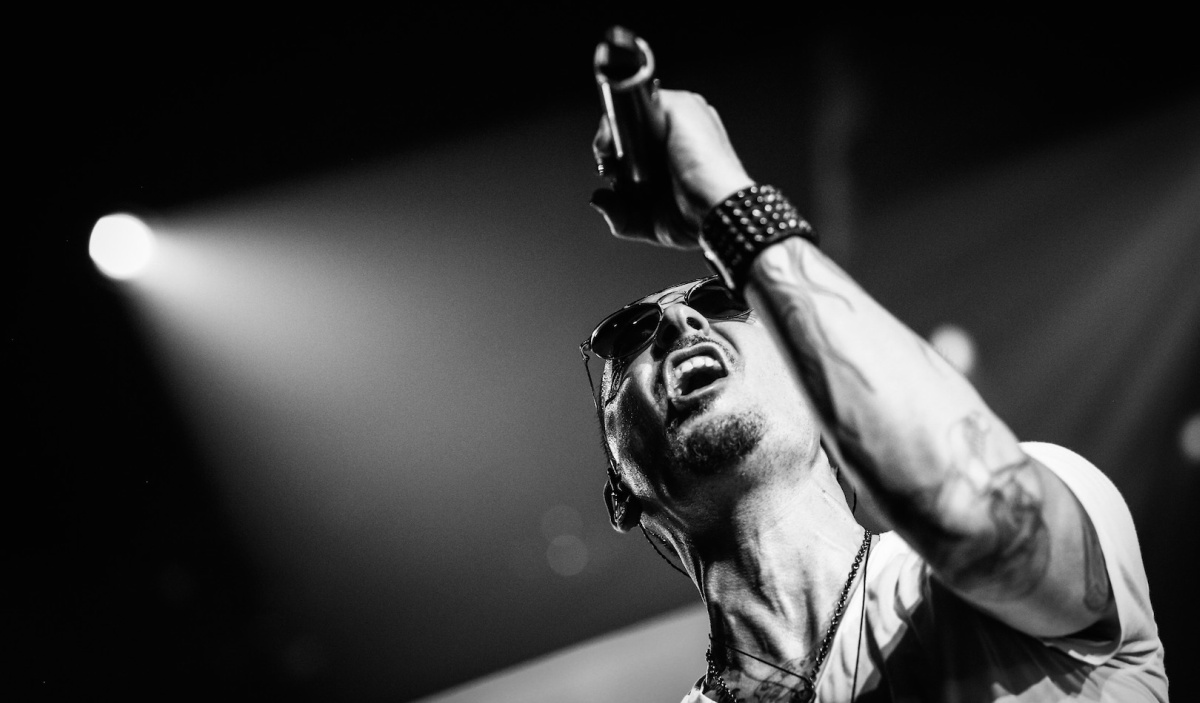 Linkin Park’s singer Chester Bennington committed suicide and left us all numb. TMZ reported that the 41-year-old hanged himself at his home in Los Angeles on Thursday morning. As soon as the news broke the internet was obviously shaken with grief and many remained in denial as they did not want to believe this. This for sure is a very sad news for everyone born in the 90s, as a part of their teenage died with Chester.

Chester Bennington sang "Hallelujah" at his friend Chris Cornell's funeral in May. And today is Cornell's birthday. https://t.co/vj31wq9zAH pic.twitter.com/OtPKXhacnP

Chris Cornell, an American musician, and a friend of Chester also committed suicide. Chester sang at his funeral and left everyone in tears. And today on his birthday he commits suicide himself. This really shakes you to the core.

This is terribly sad.

You really don’t know how to feel about this.

Depression is hard to understand.

Depression is hard to understand. But if it can kill Robin Williams, Chris Cornell and Chester Bennington I'd say it's pretty damn real.

Robin Williams, Chris Cornell and now Chester. Depression is not something to be taken lightly. If you see anyone depressed, just go talk to them no matter what is it, before it is too late. As mentioned in the tweet, if it can take lives of these legends who have spread happiness to the world, it is pretty damn real.

Chester was gem of a person.

After I blew kisses to the guys flipping me off. They smiled and gave me heart hands back.

Reading these tweets by him really breaks your heart. It makes you wonder how bad the depression can be to force such a kind person to commit suicide.

And people realized something after this.

Please take care of people who are going through any mental stress. This shit can eat a person alive. This is serious. Reach out, talk, help

Mental illness is real and should be taken seriously. This really isn’t a joke.

Suicide is the only option for these people who believe there's no other escape from hopelessness and no reason to live. It can be anyone

Talk to them and help them through it. If there is one thing that Chester’s death can teach us, it’s to care about the people around us and be there for them.

Chester left behind a family.

Chester had 6 kids. If anyone out there thinks the world is better without you. You are so unspeakably wrong on every level. Get help plz

Six kids and a wife. Chester, the world is not a better place without you.

We have no idea about anyone’s suffering and we don’t know what drove Chester Bennington to suicide. But if there is one thing we can do after this incident, it is to help the people around us. May his soul rest in peace, he surely is in a better place now.

Suicide Rates are Reaching New Heights In Pakistan and No, It Is Not Okay
This Photographer Uploaded a Photo of a Dark Skinned Model and Pakistanis are Not Happy With It
To Top