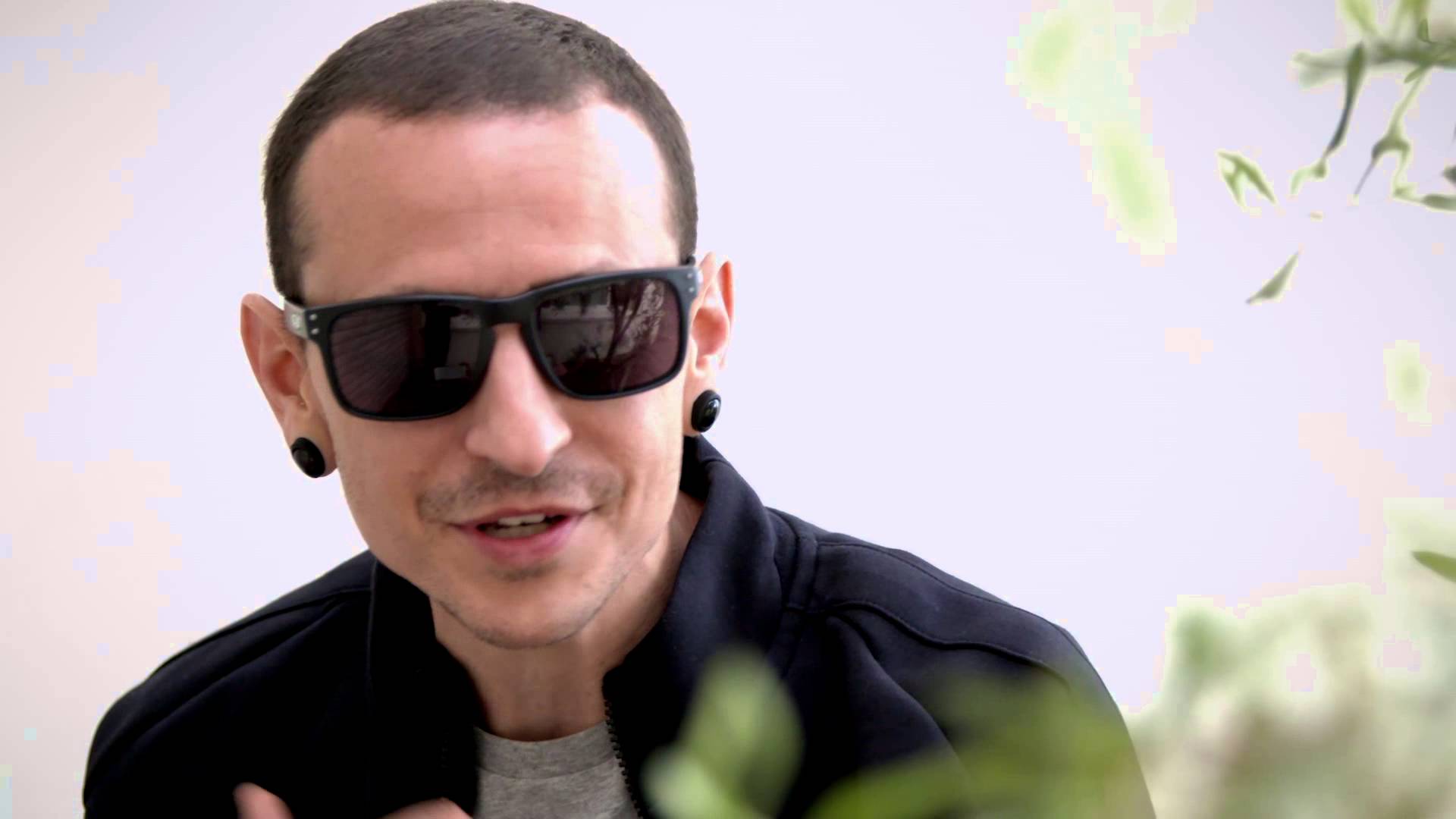 Linkin Park singer Chester Bennington has died aged 41, according to report by TMZ.

The singer reportedly committed suicide at a private residence in Palos Verdes Estates in L.A. County. His body was discovered this morning.

TMZ reports the 41-year-old hanged himself at a private residence in Palos Verdes Estates in Los Angeles County on Thursday morning.

Law enforcement officials say his body was found shortly before 9am.

The singer had a history of drug and alcohol abuse.

He had six children from his two marriages. He had been married to his second wife Talinda Ann Bentley for 12 years.

Bennington’s suicide came on the day of his late friend Chris Cornell’s birthday. The Soundgarden rocker killed himself in May by hanging. Cornell would have turned 53.

Chester, as well as Linkin Park guitarist Brad Delson, had performed Leonard Cohen’s ‘Hallelujah’ for the crowd of mourners at Cornell’s funeral, many of whom were moved to tears.

Linkin Park was set to start touring at the end of July following the release of the bands latest album One More Light.

The frontman had been open about his history of substance abuse and admitted in one interview in 2011 that he had once been a ‘full blown, raging alcoholic’.

He also spoke out about being sexually abused as a seven-year-old, saying he had been molested by an older male friend.

‘If I think back to when I was really young, to when I was being molested, to when all these horrible things were going on around me, I shudder,’ he said in one interview.

Linkin Park’s sixth album jumped to the top of the Billboard chart when it was released in May.

Linkin Park had a string of hits including Faint, In the End and Crawling. They debuted their first album in 2000 and famously collaborated with JAY-Z in 2004 for Collision Course.

Bennington formed his own band, Dead by Sunrise, as a side project in 2005.

The Words We Loaned From Goras Were Actually Taken From Urdu!
Hania Aamir Posted This Picture and Keyboard Warriors Attacked Her with Hate
To Top