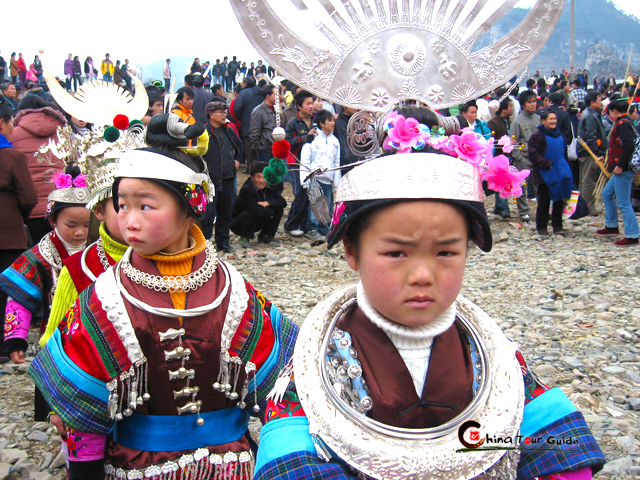 Our species owes a lot to caves. The natural rock formations have been homes, religious sites, art galleries, and graveyards for humanityâ€™s earliest ancestors. The July issue of National Geographic magazine delves into some of the planetâ€™s most expansive cave systems, located in the wilds of China. 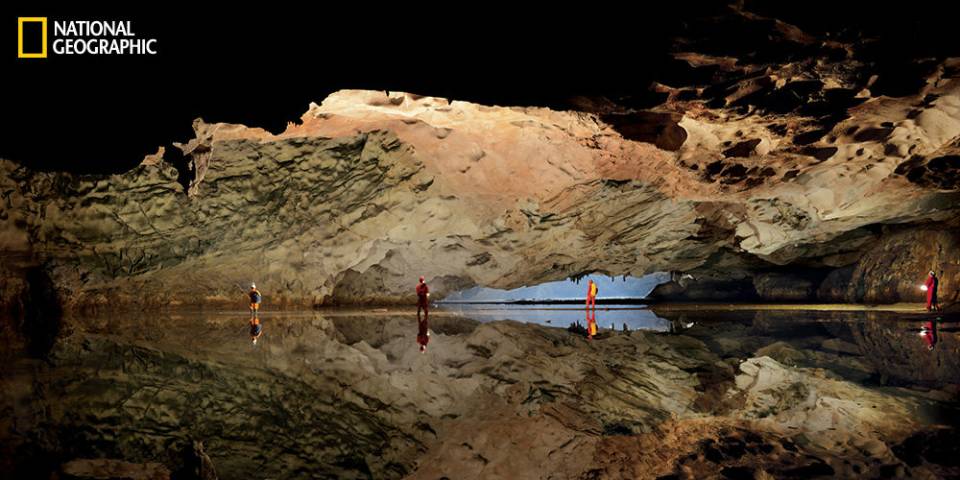 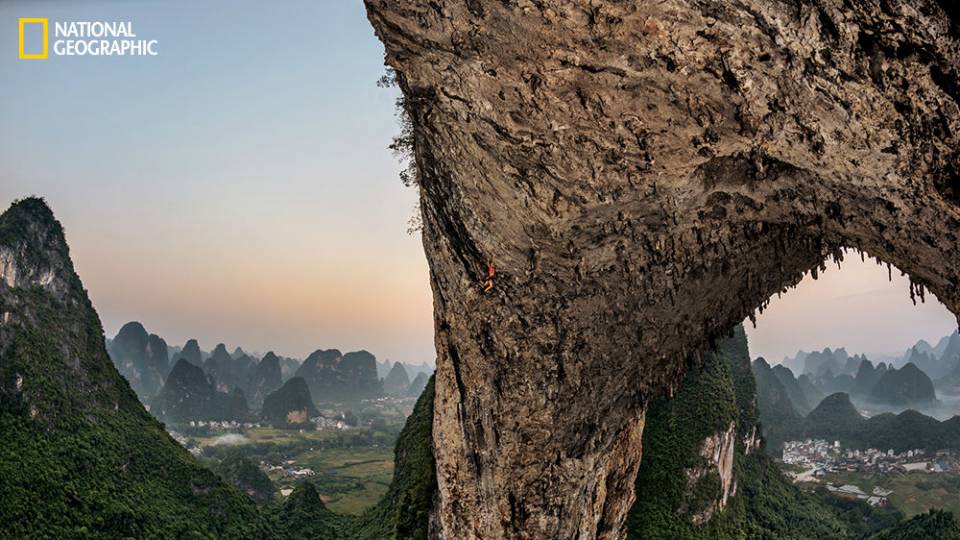 Crouched on the floor in the mud in one of the biggest cave chambers in China, one of the biggest in the world, we can hear nothing but our breathing and the drip, drip of distant water. We can see nothing but a void. Then we turn to the screen of a laptop connected to a laser scanner, and the Hong Meigui Chamber reveals itself. We float up to its roof, which forms a cathedral arch 290 metres above the cracked mud where we are crouched to avoid the scannerâ€™s beam. We hover over a lake. We touch down on a beach on the far side.

â€œItâ€™s like The Matrix,â€ says Daniela Pani, the Sardinian geoscientist operating the laptop. 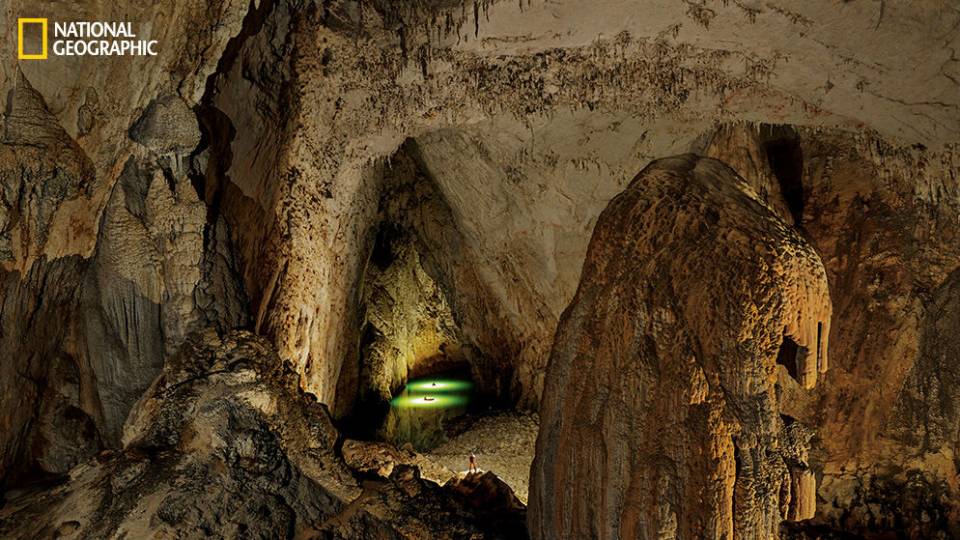 The digital version of the cave is more real than real life. Real caves are dark. Extremely dark. In a big chamber, even with modern LED headlamps many times brighter than the old carbide ones, you can see 45 metres ahead or above, and not much more. Mist or emptiness overwhelms even the brightest beam. Itâ€™s natural to want to see more. 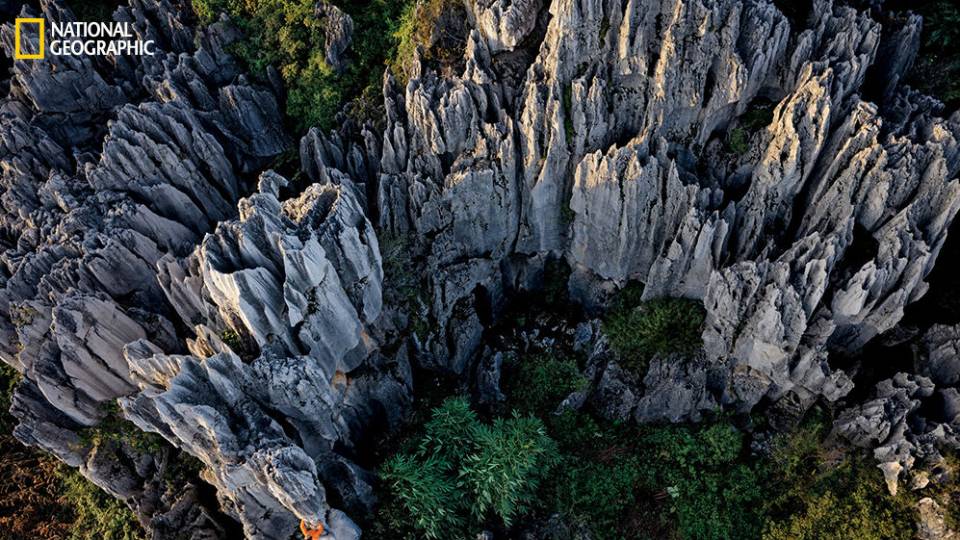 Wanting to see more is what drew Andy Eavis to southern China more than 30 years ago. Here in the still cloistered country was the planetâ€™s greatest concentration of the otherworldly topography known as karst: sinkholes, stone towers, forested spires, and disappearing rivers that form over centuries as rainwater dissolves a soluble bedrock, usually limestone. And hidden inside and underneath this green mountainscape â€” the same iconic scenery found in traditional Chinese paintings â€” was the planetâ€™s greatest concentration of undocumented caves. 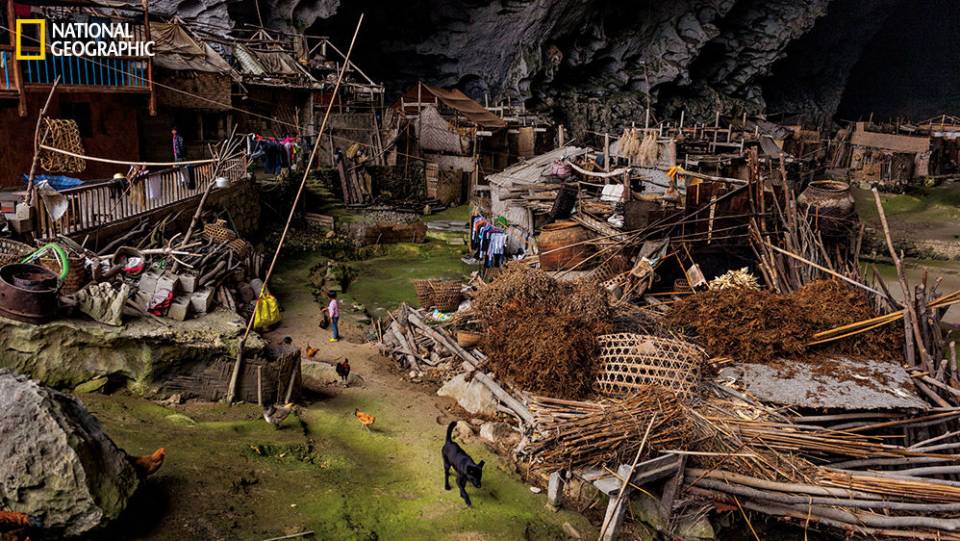 But Have You Seen A More Fascinating Cave Than This? Click Here