Do It Like A Woman! - Our Existence Is NOT About Pleasing Men. 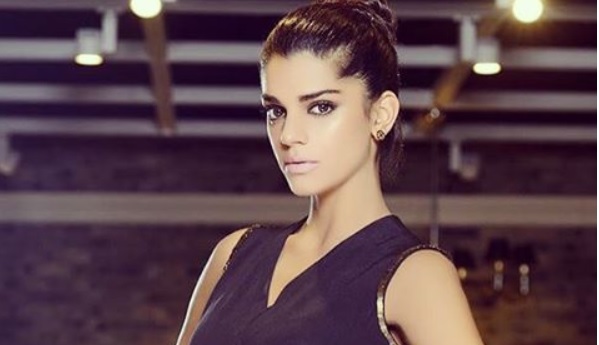 Feminism is a western propaganda to spoil our daughters and sisters because sexism isn’t real, God made men superior and we must just accept it.

We actually say that, sometimes in words but mostly just through actions. And it does affect lives, dreams, ambitions, talents.

I should be proud of being a Muslim and a Pakistani, well I swear I would be if I hadn’t paid the price with having to struggle every second of my life trying to do it like a man, just so I can be treated as a whole, proper person. That’s the saddest part, the most humiliating part of being a part of this society. That EVERY GIRL, at least once in her life wished she was a boy when no boy had ever had to wish to be a girl.

I wrote the following to my best friend, but now I want to say it to EVERY GIRL out there:

You remember, how, we always wanted to be a guy cause we thought that being a guy makes life so much easier? Well, that is true. It does make life easier. But easy is just never worth it, now is it? Easy is for the weak and cowards.

And we are not that. Maybe We got it harder cause we can handle it harder. I know that it’s also true that we shouldn’t have to, but let just make it that way cause SOMEONE has to take the first step, let it be us. Because… Why not?!?!?! 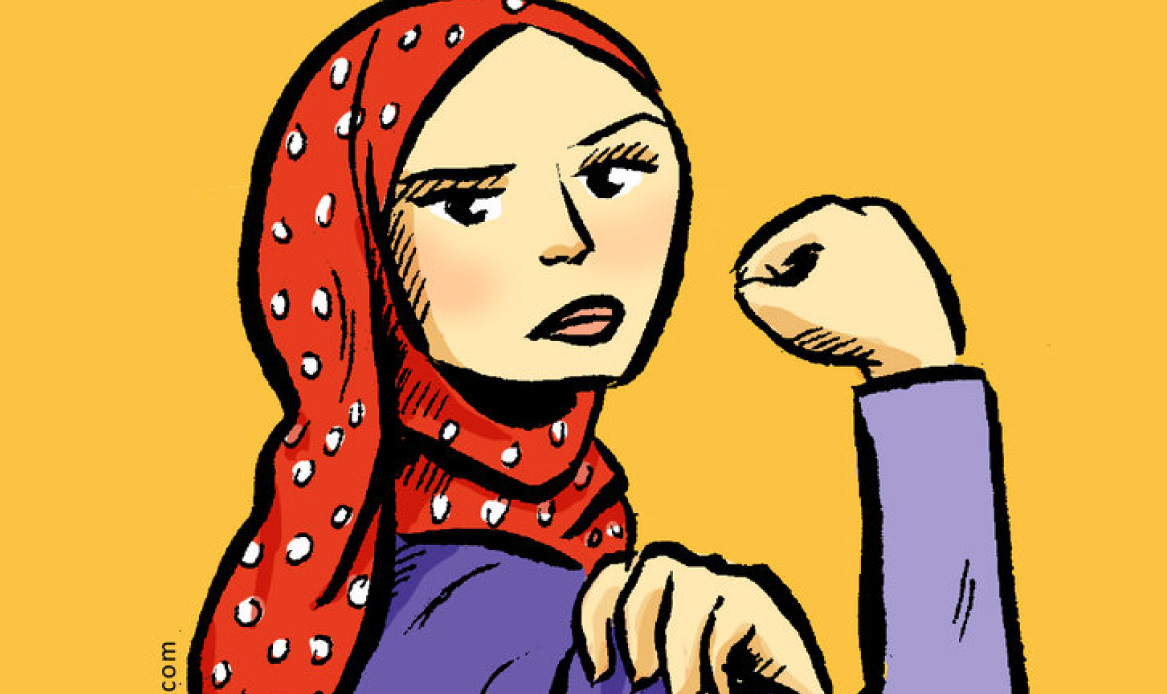 Like when a guy does something bad, “he’s acting like a woman”  like No dude! you’re wrong! He’s acting just LIKE A MAN cause he IS a MAN! And that is just what MEN do! So please just grow the hell up!

And when a woman does something brave or strong, its “oh she’s doing it like a man” or “oh she acting like a man”! Again, you are just so wrong! SHE did “NOT” act like a MAN. She acted like a WOMAN cause she IS a woman and she acted just like a woman cause WOMEN act just like that and the proof is right there.

So please, please grow up! Patriarchy is killing potential greatness in 52% of the Earth’s population!!!

It was not the first time, I’d been told that I do it like a man. But I just never understood before that day, the reason for why I never liked it. When it has always meant as a compliment. Now I know that this is exactly why I don’t like it.

We got it harder, so we need to fight it harder, and longer and we need to NOT. GIVE. UP. We need to be rebellious enough to love ourselves. To believe in ourselves. And support each other! A girl’s life is NOT a contest to be more desired by men, other girls are NOT our competitors. We are people, our existence is NOT about pleasing men and their mothers.