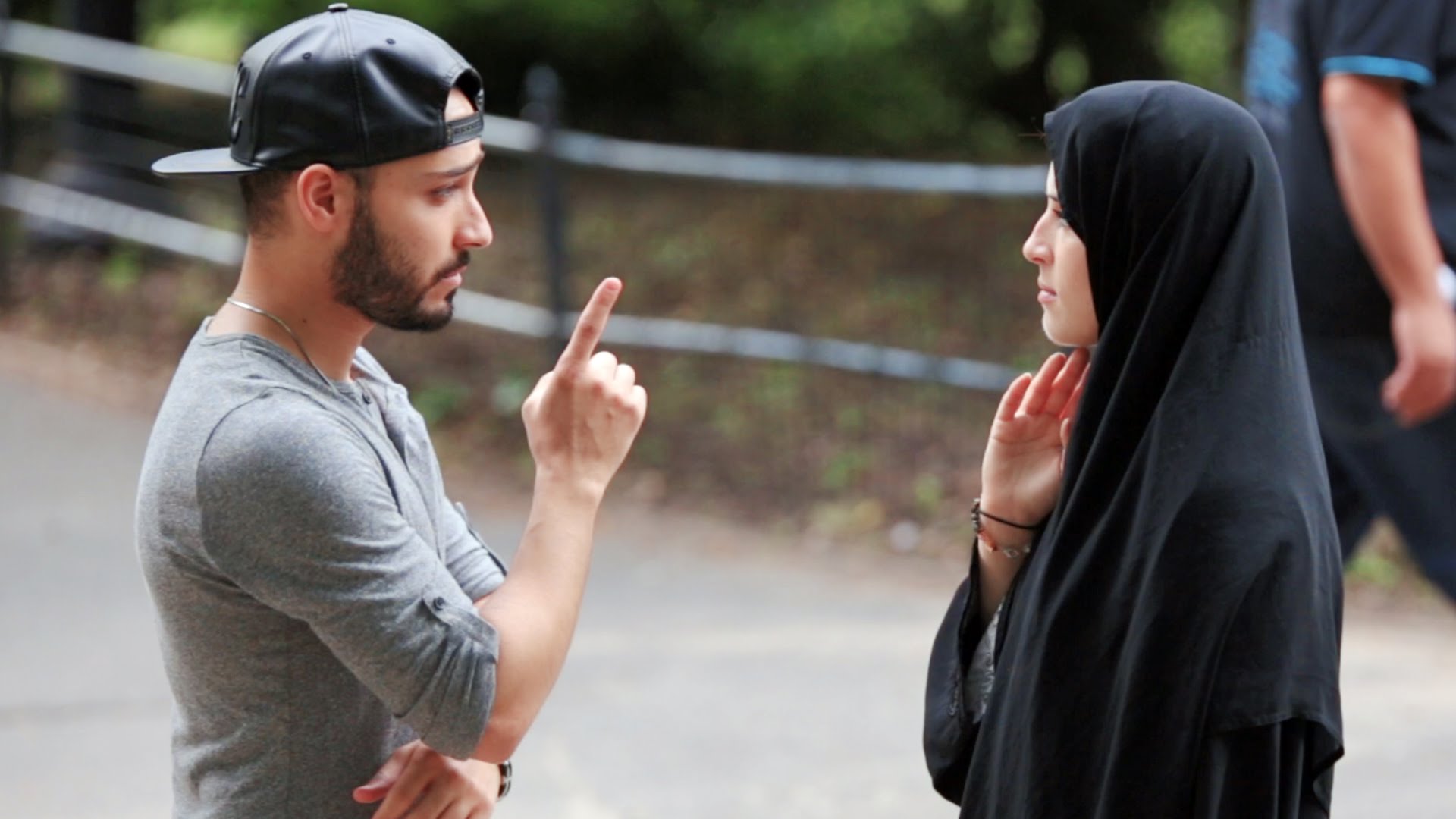 She is in her late 50s maybe, and a mom of three sons, eldest married to the unfortunate ‘Pakistani-educated-modern girl’ which happens to know the latest trends and lifestyle, but you know in our Pakistani families, the girl shouldn’t be too smart, too literate or too educated for a marriage. She has to be just the right amount of literate so the “Saas” in her wildest dreams doesn’t even see her bahu doing better than her.

“How can you know how to cook food and as well as know latest trends as well as have a nice PR in the society? Stay in the limits because a woman is supposed to stay at home all the time and know that she is made for the kitchen only”.

“Man’s hand will always be raised if the wife answers back, a woman should always stay quite.”

Where are we heading with these statements? Don’t we fear God when we utter these words of disgust? Or just think about humanity in general?

These women who grew up with the thoughts of men being superior and dominant takes the level of dominance to the next level when their sons gets married, wherein their thoughts, men are only meant to do outdoor chores and if men help out at home, family values are lost and because men performing household chores is a mockery! The word, “gharelu aurat” has a subtext: ‘keep a woman in her place’, a place where she must excel in and nowhere else.

There is a general belief that life changes after marriage but it’s unsure whether the change will be for the better or for the worse. Why is a woman only expected to change? Apparently, a man and woman both get married, where both of the genders are involved, then what’s the point of putting the ‘female’ gender on the spot?

This desi thinking has been the reason of ill-fate of young girls who get married at early age. What was the reason of 22-year-old young girl who got married to her parent’s will who obviously saw her bright future with their to-be son-in-law? When you agree to wedlock, you’re agreeing to spend the rest of your life with one person, even if you don’t know them, no one is allowed or have a right to bring in a daughter of someone’s family and treat them bad.

When a son gets married, why does a mother feel like she is competing with the wife?  A lot of times, the mother chooses her son’s wife yet it still happens.

When I say it’s the fate of a girl which matters, I’d also say that it’s the mindset of the ladies and men, in general, these days as well, not just the guy’s parents but a girl’s parents as well. I believe it starts from an early age when young girls are asked to please others like for example family, guests and then in-laws, unfortunately we never realize that when a daughter is asked to serve tea/biscuits to her brother, but never the other way around, we’re developing the sense of biases and later on when these children grow up, they are fully build up with the wrong mindset and then there, the sense of equality is lost on the child and, there, begins the long, long devastated journey of a Pakistani woman! We should realize that when this perfect daughter, wife and daughter-in-law conundrum starts at a very early age, it should be addressed right at the beginning.

Parents should encourage their daughters to think out of the box at times, especially when it comes to choosing a career or a life partner or making the most important decision of their life. I’d request every parent to boost the daughter’s confidence so that she’s able to think and act bravely and independently.

I see so many girls in abusive marriages just staying quiet because she’s afraid of the label and tag she’ll get afterwards, not every girl takes a stand in an abusive marriage, not every girl is brave enough to stand up for herself and state her rights in front of the husband and in-laws, we as a nation should provide her with a good life in general and stop generalizing people based on some of their bad incidents in life.

It’s high time, we get ourselves to understand these are the petty issues that become big later on, and that it is the responsibility of every home to instill values and thoughts and develop the mindset that breeds equality and justice.

Here is What Each of Your Computer’s Function Keys Do!
Mahindarpal Becomes Pakistan Cricket Team’s First Ever Sikh Player And It Has Got Everyone Excited!
To Top