Things Only A Hard-core Grammar Nazi Can Relate To 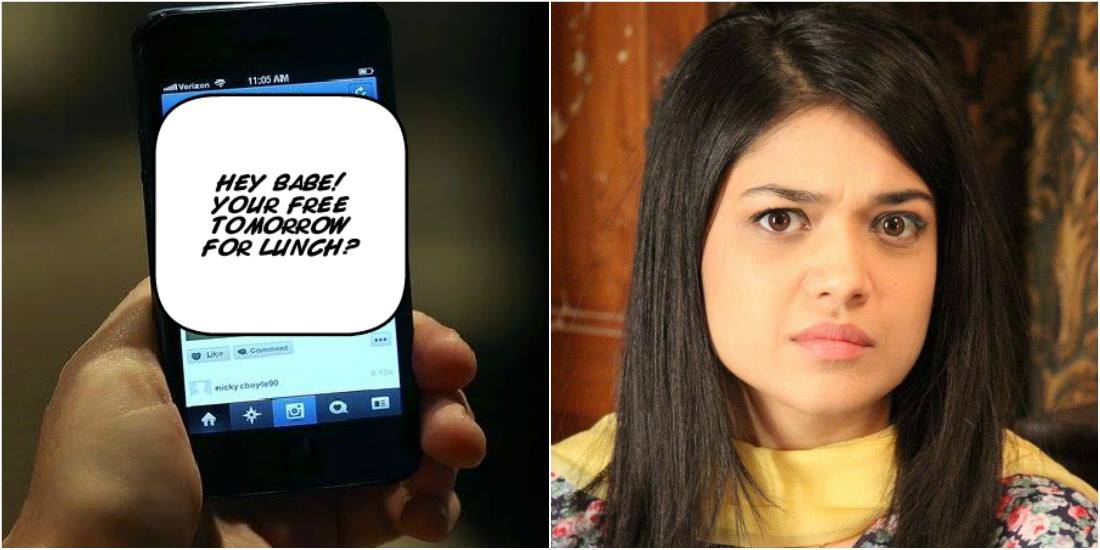 The starting is always the same. A dark night, owls howling, bears squeaking and ducks barking. A beautiful cry is heard, the perfect there could ever be. A perfect blend of the “OOOO”s and the “WAAAN”s (OOOWAAN, Get it?), with calculated “O”, s and “A”s, the former doesn’t merge with the latter and the latter the same with the former.

The animals have sensed it, owls stop howling and start hooting, the same with the bears, they stop squeaking and start roaring. And the ducks, well they are ducks, they continue barking, ignoring the signs, the signs that indicate that…. A “Grammar Nazi” is born. His first step, his first correction, the ducks. 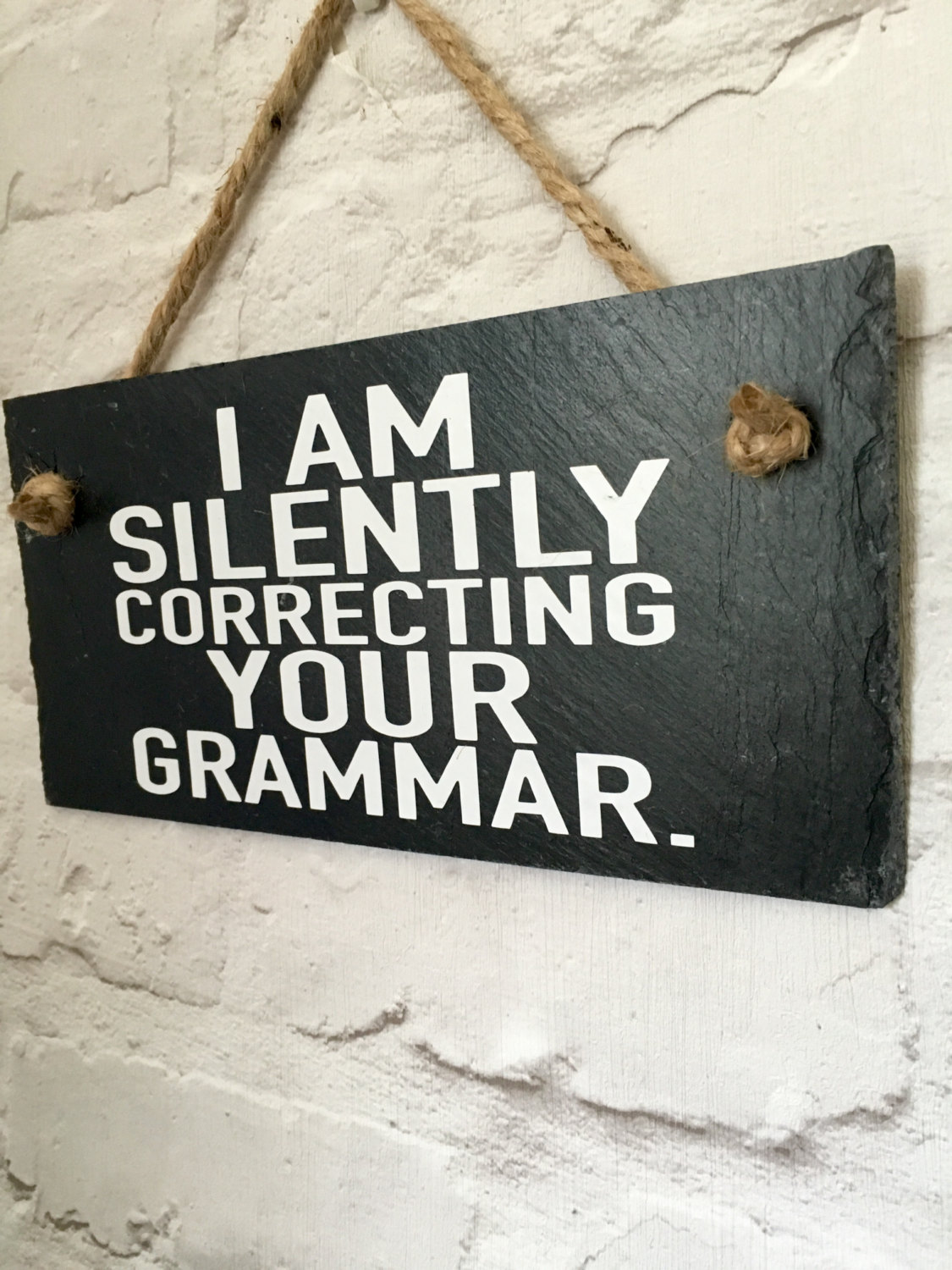 Fast forward, the early teens, a Grammar Nazi, running around in the neighborhood, alone. No friends, just his perfect grammar, and him. Wandering around the neighborhood, trying to find someone to correct, but he can’t find anyone. Sad, he returns home. “Your home early,” says mom, “ It’s “You’re” not “Your” mom” replies the innocent Grammar Nazi and starts going towards his room.

ZAPAATTT!!!! And then a loud shriek is heard. The Grammar Nazi falls to his knees, eyes wet, tears rolling down his cheeks. “MAI TERI MAA HUN YA TU MERI MAA, JITNA POOCHUN UTNA JAWAB DIA KAR,” says the mother in a foreign language, the language that does not in any way fit the context of this piece. No.

The brave Grammar Nazi, wanting to find his true calling, spends years correcting everyone’s spellings, winning arguments, and getting beaten up for correcting someone during an argument. Nothing satisfying his growing urges, not even coming close to doing it.

Then comes the internet. The Grammar Nazi, frustrated to his core, joins the Social Media. He opens the first comment’s section, he smiles, like a mother smiles looking at her child for the first time. He has found his true calling, he starts arguments, heated debates and wins them by finding mistakes. He doesn’t need logic, he has grammar, he can be sarcastic, he can be ….. Himself.

He is happy, the Grammar Nazi, for the first time in his life, he is happy.