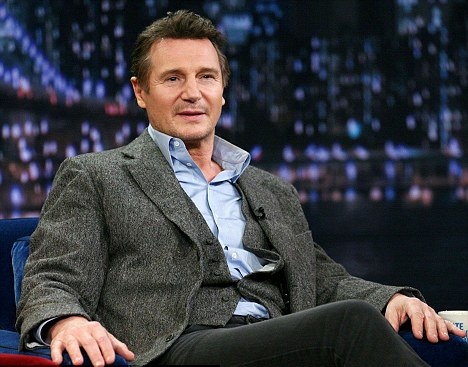 ‘It really makes me think about becoming a Muslim’

Liam Neeson was named after the local priest in his hometown in Ireland. He was born in a catholic family, but now he could be leaving his beliefs behind.

The 59-years-old actor, Liam Neeson is reported to be considering converting to Islam following a trip to Istanbul, Turkey.

According to the reports, The Islamic prayer ‘got into his spirit while Liam Neeson was filming in Turkey. 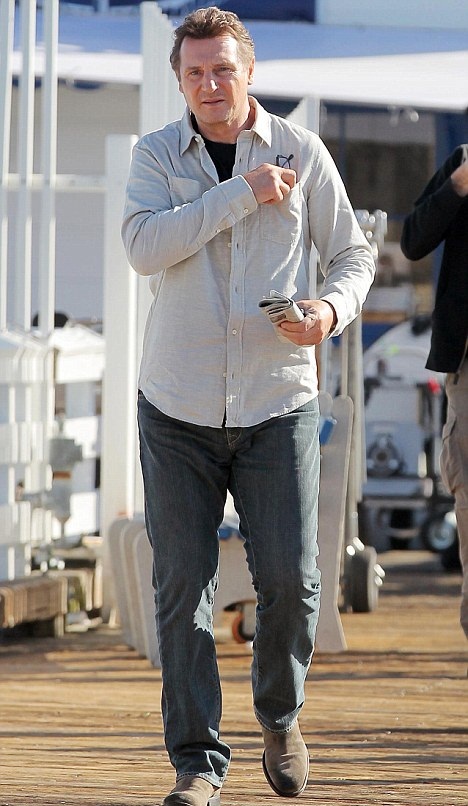 Liam Neeson said that for the first week the ‘Islamic call to prayer’ drives you crazy as it happens five times a day, but later it gets into your spirit and turns out to be the most beautiful thing.

He added that Istanbul has over 4000 mosques and some of them are absolutely stunning and make him think about converting into a Muslim.

Liam Neeson was raised in Northern Ireland as a sincere follower of Roman Catholic beliefs because of his parent’s beliefs.

However, the famous ‘Taken’ star Liam Neeson has recently voiced his opinion towards religion. 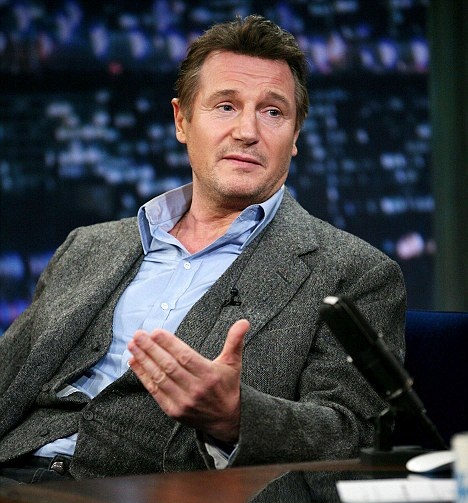 He said that he was raised Catholic but every day he wonders subconsciously what is he doing on this plant and what is it all about.

Liam Neeson also added that he has been constantly reading books on God or on the absence of God and the concept of atheism. 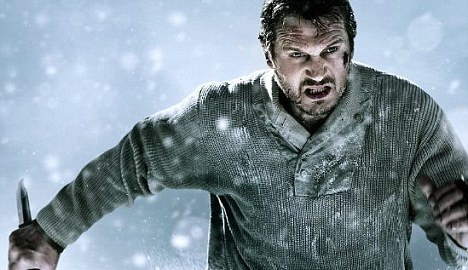 In 2010, Liam Neeson was criticized for his movie ‘The Chronicles Of Narnia’. He provided the voice for the ‘lion, Aslan’, a character in the film. It was not just based on Christ as CS Lewis had claimed but in reality, it was based on all spiritual leaders including Muhammad.

Liam Neeson’s latest film ‘The Grey’ will be released in the United Kingdom, this Friday.

13 Hottest Bollywood Debutantes of 2014!
Top 10 Seflies of Cricketers We Love!
To Top