Underneath all the corrupt elements being followed in Pakistan, the rotten judiciary system is the most consequential of all. Time to time, we witness some hardcore criminals back on the streets after disappointing representations.

Over the years, the security conditions of Pakistan seem to be in devastation and horrific incidents have come into the notice. In this month of Ramadan, previously, a sick-minded man in Hyderabad abused and killed an 8-year-old girl. Recently, a child pornography racketeer has been officially released after spending three years behind bars and it is raising many questions.

As per the details, the convict’s name is Saadat Amin from Sargodha who was rightfully involved with an international ring. Channels connecting with several other world countries, Amin had constant contact with child pornographers. Upon investigating, the Federal Investigation Agency (FIA)’s cybercrime division arrested him in 2017. 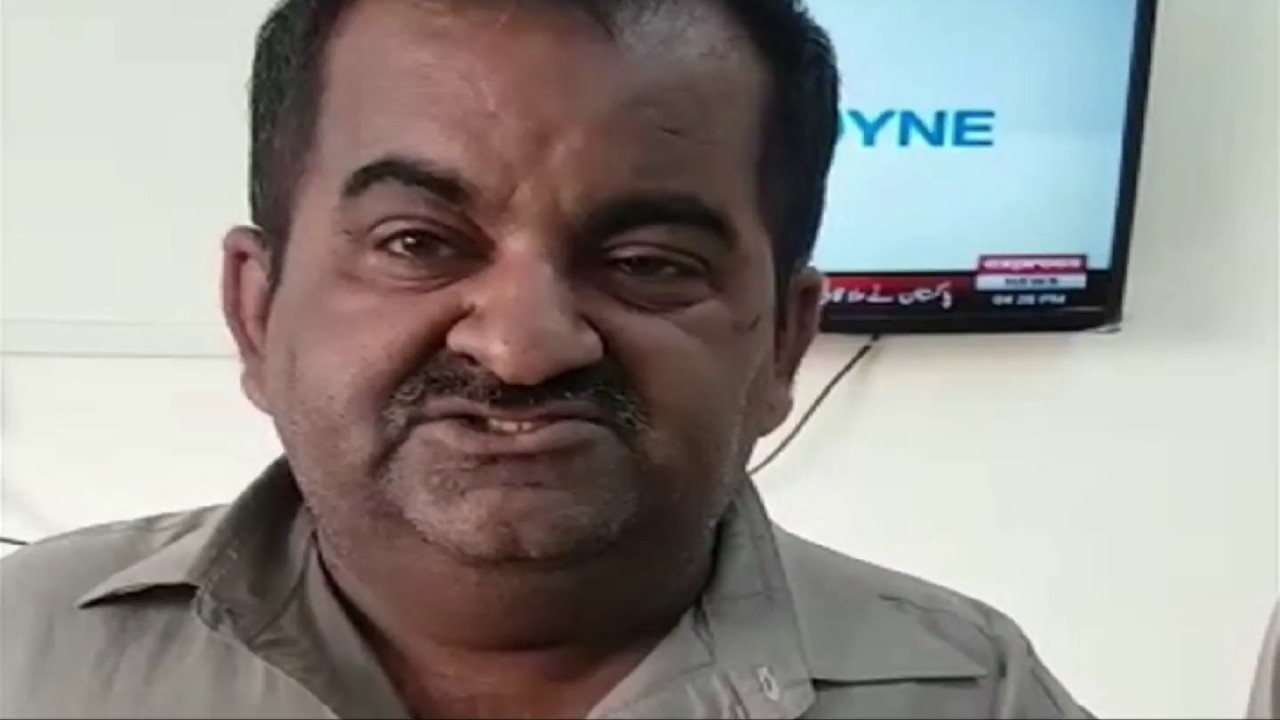 The arrest came in after the Norwegian embassy’s official complaint along with the required information. Proceeding further, the judicial magistrate finalized seven years of jail time for Saadat Amin last year. With an Rs.1.2 million fine, the case was in registration under 22 of Prevention of Electronic Crime Act 2016.

Speaking of the case, recently, the Lahore High Court (LHC) after finding him guilty bailed him out. According to the details, Saadat Amin was part of a total six-member racket of pornographers across the world. Including Andrew Moody in the UK, Giovani Bettoti in Italy, Jan Lindstrom in Sweden, Max Hunter in the US and Mukhtar in the UK. 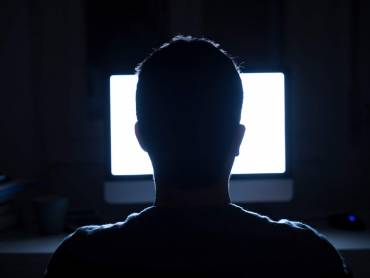 The now-freed convict is guilty of operating online from Pakistan and sharing inappropriate pictures and videos for money. At the time of arrest, about 6,50,000 child pornography snaps and clips came as evidence. Unfortunately, all efforts went into vain this week after the opposing counsel called the agency’s investigation ‘faulty.’

Opposing council’s demands to the court

Making an argument, the counsel, Rana Nadeem further said that the alleged Norwegian agent is still not caught. As per Nadeem, the incoming money was for something else and not for selling child pornography pictures/videos. Based on the argument, Nadeem then requested to terminate the case and release his convicted client on bail.

In exchange for the set terms, two surety bonds of Rs.2,00,000 each were submitted to the court. Unfortunately, the justice system of this country is dead and the victims keep struggling for life. The recent case of an 18-year-old boy who was brutally raped and strangled to death is a live example of the injustice happening.