A stay order was issued against turning of former prime minister Ishaq Dar’s home into a shelter home in a hearing conducted on Monday by the Lahore High Court (LHC).

On 29th January, a stay order was issued by the Islamabad High Court (IHC) against auctioning of the Lahore property of Ishaq Dar. The IHC had also issued the next hearing of Dar’s case till Feb 13. In the petition, it was argued by Dar’s wife that it is not legally possible to auction the house as it belonged to her. The house was given by Dar to his wife as haq meher, as claimed by Dar’s wife. 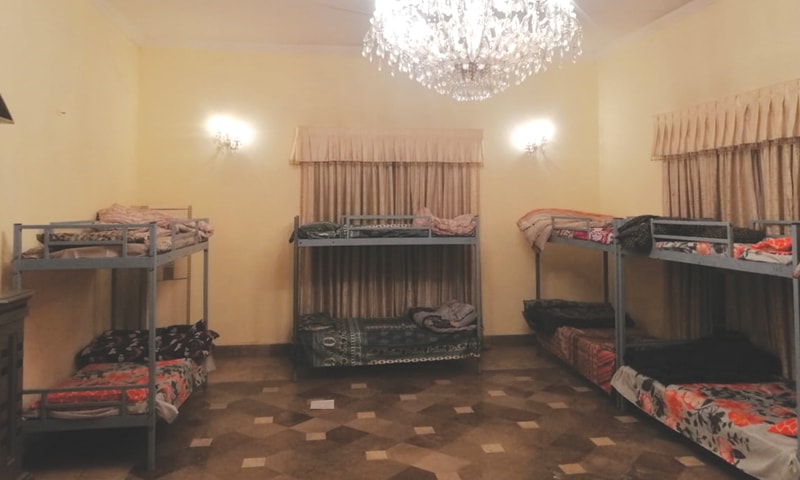 The provincial government was also directed by Justice Shahid Bilal Hasan for submitting a response under 10 days.

Moreover, the leader of the opposition party in the National Assembly and PMLN’s president, Shehbaz Sharif, had condemned the move. The move pertained to turning Dar’s home into a shelter house. Shahbaz said: “Mr. Dar has been a loyal servant of the nation. These tactics cannot detract him from serving the country“.

Shehbaz Sharif was of the view that the main concern of the country’s citizens was bread, employment, and business. On the other hand, the “corrupt and incompetent” government had been busy taking revenge against political opponents.

The city district government of Lahore NAB had earlier taken possession of the property on 27th July. This happened after the National Accountability Bureau (NAB) had seized all of the movable and immovable assets due to the corruption case. The property in the disputed case was built on a five-Kanal plot in Lahore’s Gulberg III area.