A startling revelation has come to light from Lahore in the field of academia. One of Punjab’s most famous schools, Lahore Grammar School, has come under the target of the youth. Cases of harassment, exploitation, and other dark scenarios in LGS have become the talk of social media. 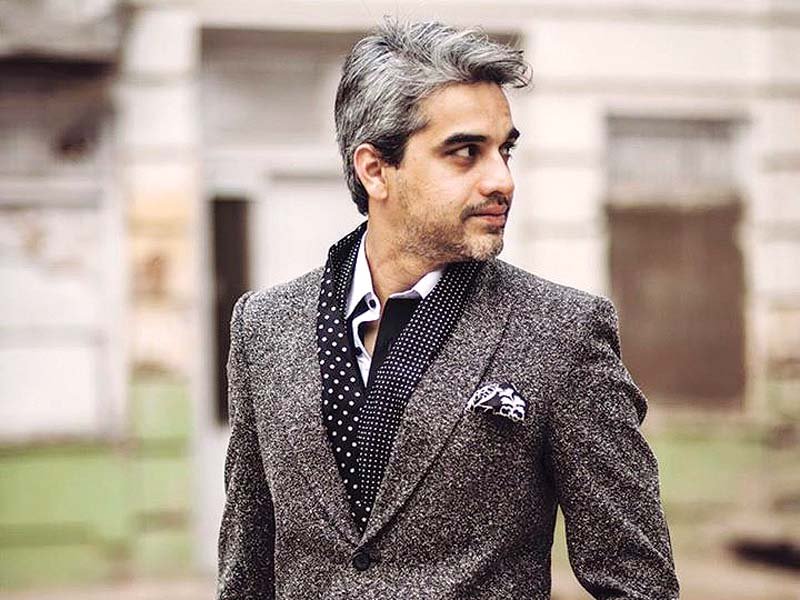 With female students posting screenshots of harassment by these teachers, the school has since taken action against them. However, one name that might have skipped the list is alleged of Omair Rana. Omair is a famous Pakistani actor and a master of drama/theatrics.

Sir, you missed a name: Omair Rana. He used to teach Drama at LGS 1A1. Many have come forward about their uncomfortable experiences with him too. Attatching screenshots below. pic.twitter.com/PQfPO5CG3a

Omair Rana was employed by LGS as a teacher for dramatics. Moreover, his wife, Maira Omar is also part of the LGS faculty. Since the issue went viral, many other girls reached out through social media, levelling allegations against the actor/teacher for harassment.

Teaching dramatics at LGS 1A1 and harassing students

Omar Rana worked at LGS 1A1 and female students are still sharing the ‘uncomfortable experiences’ they faced. One girl went on to state that Omair Rana was hired as the teacher for dramatics. He would get very comfortable with female students, flirting with them, all that while his wife worked in the same school.

Girls have pointed out how they took Rana as a mentor, but he wanted to take advantage of them in different situations. From the way he spoke to these young girls, joked with them and gave hints, is not going well with the public.

However, the bigger case of worry, a bigger allegation, states that while his wife was pregnant, Omair Rana started dating a very young girl from the school. The scandal had previously gotten out as well, but Omair’s wife defended him. Instead of confronting her husband, she took out her jealousy and anger on the female student Omair was close to.

Moreover, one girl alleged that after getting close to her, Omair Rana offered to ‘book a room’ for them, because he thought the girl fancied him. Countless other girls from previous batches of LGS are stating the same, of how Omair Rana had a predatory instinct to him while teaching these young girls.

In the past, many different academics have met with a similar fate. With the 4 teachers already under severe scrutiny, this band of vocal females want a public trial against actor Omair Rana as well.

Omair Rana is a famous name in the Pakistani industry, who is known for his genuine acting. However, this plethora of allegations against him, are not going too well for the Pyar Ke Sadqay actor.