A Letter from an Indian Parent to Pakistan 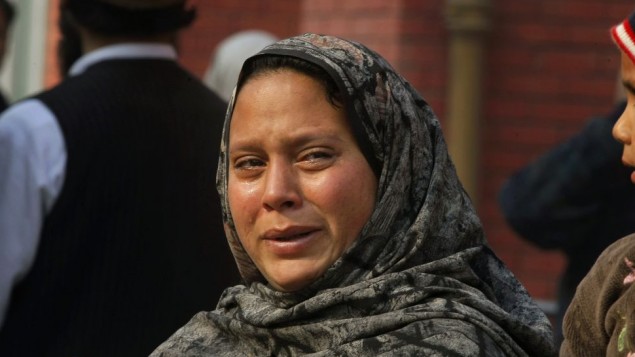 Dear Pakistan,
We weep with you.

We weep for the parents in Peshawar and the children who won’t play today.

Pakistan, you need to save your children. You need to act. Today.

132 children have been killed in the horrific attack by the Taliban in Peshwar.

132 children, killed in the most barbaric and senseless manner thinkable. 132 young souls who represent the future of your country.

This is a terrible moment in history. Not just in Pakistan’s history, but in the history of humanity.

Nothing like this should ever be allowed to happen again. Not in Pakistan, not anywhere in the world. 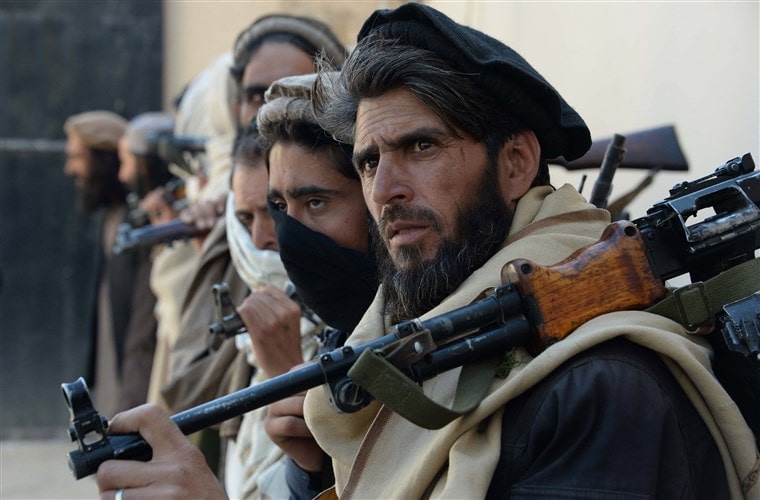 The time has come for the Taliban to be destroyed once and for all – and Pakistan has to play the lead role in this battle, with help from any quarter that offers help.

It is 67 years since our nations came into existence. For 67 years we have battled over Kashmir. We have fought full-fledged wars in 1947, 1965, 1971 and a smaller war, in Kargil, in 1999. The Kashmir issue is obviously not something that will disappear in a hurry.

In addition, India has suffered the horrific terrorist attack by the Pakistan-based Lashkar-e-Taiba in Mumbai on 26 November 2008. This issue is still outstanding as we wait for the perpetrators, who are in Pakistan, to be brought to justice. In addition, we have fought over the Siachen Glacier and over Sir Creek. These are outstanding issues as well.

Yet India needs to come to your help now – and Pakistan needs to accept that help – so that the scourge that killed 132 of your children yesterday is rendered powerless and impotent. 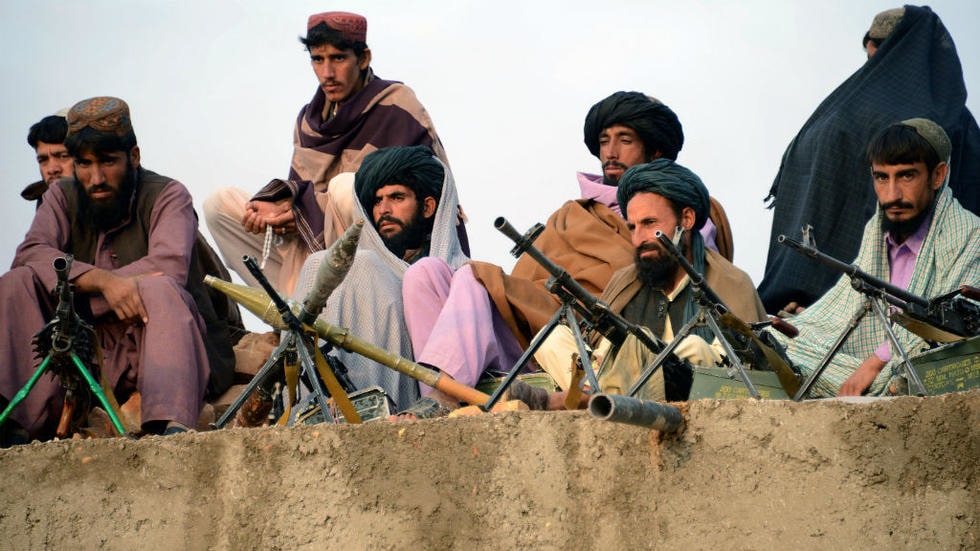 For you to be able to focus on the Taliban, you need to stop worrying about the eastern sector – the border with India. You have an army of around 600,000 men – and the time has come to deploy all of them against the Taliban. All of them.

We are your sworn enemies for 67 years but we know when to cease hostilities and let the enemy carry their wounded; we will not strike you when you are down.

So we pledge to you that the border, the LOC will be untouched. Take your army, take your air force, take each and every armed and unarmed man you have to your northern border and wipe out the people who did this.

This should never happen again. Not to you, not to us. Not to any parent anywhere in the world.

Finish your job and we will stand by you. We can settle our differences later.

Because it could have been our children too.

This letter is written by Anant Rangaswami

How Did The Peshawar Attack Touch The Leaders Around The World!
“A Letter from Pakistan to Taliban” – Umer Hadeed
To Top