Why Child Abuse Should Not Be Treated as A Taboo Anymore 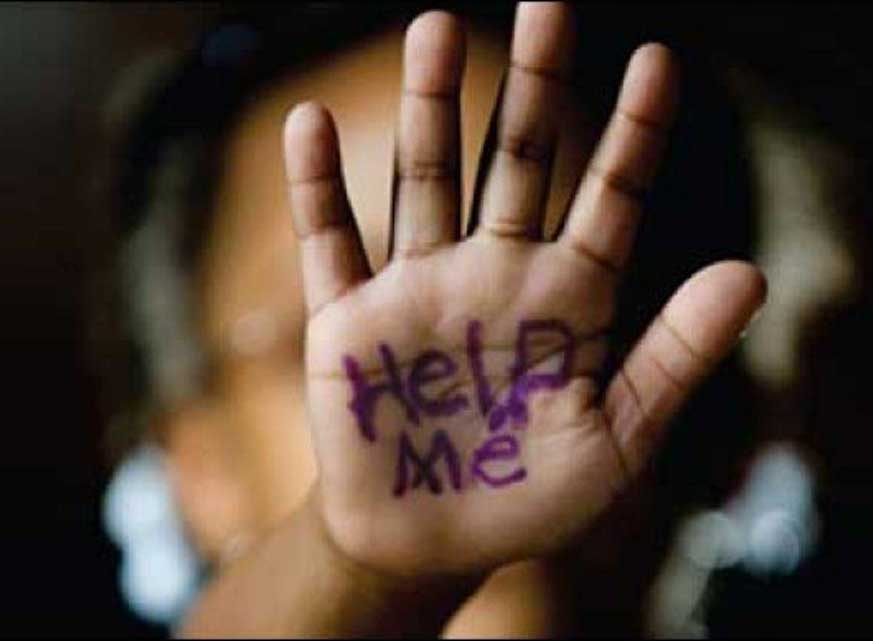 “Child”? What is the definition of this word? By law, it defines a person who is under the age of 18 (na-baligh). Yes, that definition makes sense to pretty much every one. Someone who has yet to taste the bitter realities of this world, who does not know how to react accurately in certain scenarios and looks towards the people around them for support. What shame it would be, if this child does not find someone even from the closest family to guide them? What if their own people become a source of terror and disappointment, leading them to suffer in silence?

Here, I am referring to the parents and people who have made sexual harassment a topic that is outrageously a taboo or a disgraceful sin. This is to raise awareness about the prevailing issue in our society for the people who are educated enough to hold a degree, but have forgotten to learn about empathy in the most sensitive matter of their children.

A few months back, there was a talk in my college about child sexual abuse in which the audience was asked  “how many of you will tell your parents that you were abused as a child?”. The response left me flabbergasted. Out of more than a hundred people only two people including myself raised their hand. It was unsettling to witness that children are afraid to talk to the people who nurtured them. However, it was obvious that children are quite on this matter due to the parents lacking the instinct of talking to their kids about sexual abuse. According to statistics, 178 boys aged 6 to 10 were abused compared to 150 girls of the same age bracket in 2015 .These were the victims whose assault was recorded but there are many that go unaccounted.

Why do we think it is wrong to talk about something which is related to sex, touching, abusing, harassing? Why have we put a thick veil on topics which cause many society evils to proceed? Keeping the tongue locked down, makes these predators more abusive as they are not held accountable for their actions. We have put this topic behind hundred layers of ignorance when we know that children are vulnerable to such criminal activity more than anyone else.

So, who is at fault? You or your child? Probably it’s you who is afraid and don’t have the guts to fight for your child in this demeaning society. From the Kasoor incident to today, where 15 kids got raped and were recorded over the phone in Kot Addu, this filth isn’t stopping and not just the harasser is the reason for this dirt to spread, but we, as society, are the reason for our lack of responsibility, for not reporting the crime and for letting it burn inside the mind of our child. Our honor is never more important than life of an innocent. Where are we going to take your honor when our own family member is suffering because we chose respect over love?

Let’s not just blame the culprit and be carefree of our own duties. Let’s realize that we have to create such an environment for our children that they feel safer to talk to us than to fall into psychological warfare with their own selves. Let’s stop saying “is barey mey kisi se baat nahi karni” instead, tell them “we are with you no matter what the result maybe”.

Honour Killing: An Oxymoron
#UriAttack: India Fails to Keep Its Army Base Safe in Kashmir, Blames Pakistan For The Attack
To Top