These Are The 3 Lessons You Should Learn from Hajj 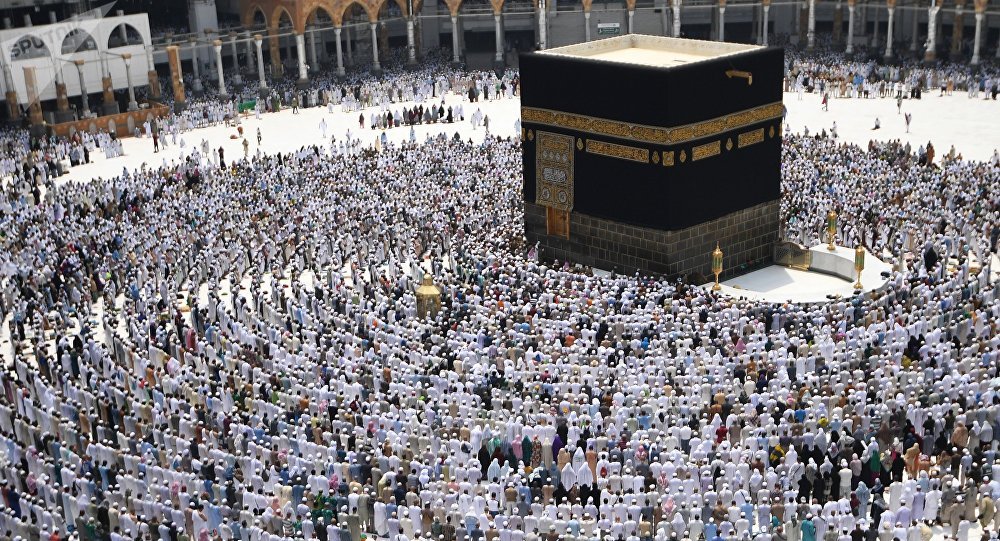 As one of the pillars of Islam, Hajj holds a lot of importance and is instructed to be performed by all those who have the means to afford it, or who get a call from Him for the visit. Hajj is a personal experience, a personal call from Him and a chance for you to bring forward your new, best version of yourself.

With flaws and weaknesses, everyone learns something new from their experience of performing Hajj, but some lessons are just universal, which is why one should keep in mind the elements associated with performing Hajj.

“And proclaim among men the Pilgrimage: they will come to you on foot and on every lean camel, coming from every remote path, that they may witness advantages for them and mention the name of Allah during stated days over what He has given them of the cattle quadrupeds, then eat of them and feed the distressed one, the needy” (22:27)

Hajj is that time of the year when Muslims from all over the world, despite their background or culture, interact with each other at the home of Allah. They become aware of the differences among Muslims and it is beautiful to see how the pilgrims adorned in attires are gathered together to worship the same God…despite what language or race they belong to.

“O mankind, indeed We have created you from male and female and made you peoples and tribes that you may know one another. Indeed, the most noble of you in the sight of Allah is the most righteous of you. Indeed, Allah is Knowing and Acquainted.” 49:13

You might wonder that your race or ethnicity is superior than of someone else. But in Allah’s world, we are equal and staying together during Hajj is a reminder of that. Walking around the Ka’aba and chatting Labbayk is shows how the same God made us and we are all the same in His eyes.

3. Makes You Stay Away from the Wrongdoings

“The pilgrimage is (performed in) the well-known months; so whoever determines the performance of the pilgrimage therein, there shall be no intercourse nor wickedness nor quarreling amongst one another”  2:197

Jidaal (quarreling) and Fusooq (wickedness, foul language), are the forbidden acts and they are also the two difficult acts to refrain from. During the period of Ihram, these are included in the 25 forbidden acts, with a constant reminder of how Muslims should behave.

May Allah guide us all to the right path, Ameen!

This Photoshopped Picture of Imran Khan Is Going Viral And Damn, He Looks HOT!
Here’s What This Woman Did After She Was Denied A Job For Not Shaking Hands
To Top