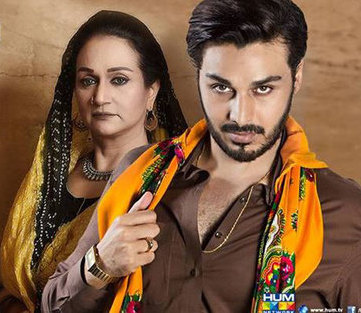 Among the list of successful Pakistani dramas which are proven as evergreen hits globally, Hum TV Network stands foremost in owning most of them. Hum TV never disappointed their audience anyway. Rihaai, Bunty I Love You, Zindagi Gulzar Hai are few of them which depicted the reality of life in a unique way.

Udaari emerges as another drama that manages to make it to the list. Its last episode aired yesterday night and the audience were pleased with the end.

The Story Of Brave Mother Daughter 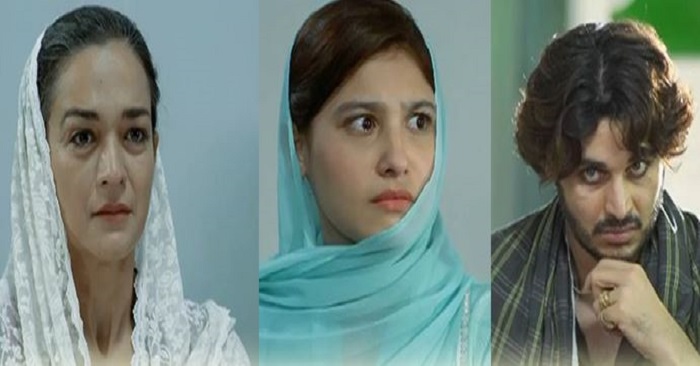 The story of Zebo and Sajjo is one of  the thousandth which has been shown in detailed. How the poor girl was being victimized the first time and never spoke to anyone, how her mother Sajjo observed the scary face of her daughter and left the work, how Sajjo suffered with starvation but never supposed to leave her daughter alone, how the brave mother attacked Imtiaz when he raped Zebo second time and left the house, how they restarted their life and stood like a pillar when they were brought to the court. Every single scene is more capturing than previous one along with moving story of bravery. 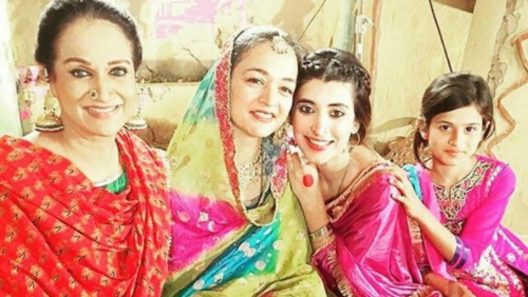 Undoubtedly, Udaari is the classical piece of Farhat Ishtiaq in which she has given the powerful message along with the other essential spices of like any serial should have. Music, romance, humor all have made the main focus more palatable. The audience love the way Sheedan (Bushra Ansari) speaks, the lifestyle of dominis-marasis, and last but not the least her loud voice!

The Message Is Given. Now What? 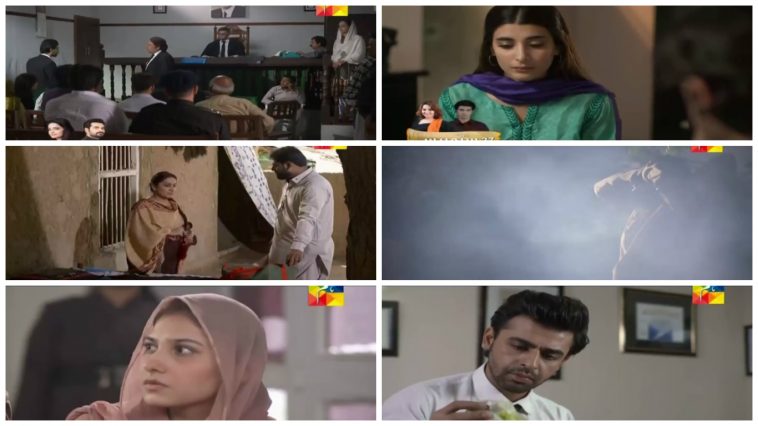 To speak about the most sensitive issue of our society ‘child abuse’, is definitely a risk. And Hum TV has taken it. After the Kasur incident in November 2015, where approx 284 children were abused over a decade and the abuse recorded on mobile phone cameras and then disseminated via the internet, no one is even ready to talk about it. Media channels had disclosed the chapter after few months and then Udaari was set on-board. PEMRA tried to ban the drama but after the campaigns on different platforms of social media, the decision has taken back. 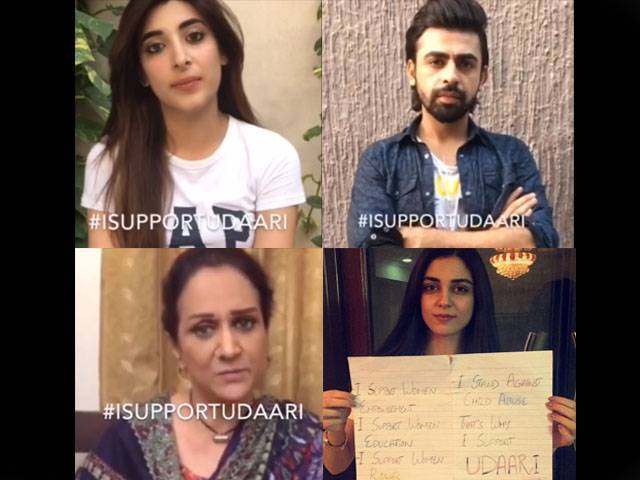 Now whats next? The message has been delivered, the audience has been overjoyed with the happy ending, but is there any victim got the strength to file the rape case? is there any daughter like Zebo has prepared herself to come to the court as a survivor, not a victim? is there any witness like Jamshed who came across to save the life of a daughter without being fearful about his own future?

If the answers of all the above questions is positive, then I am really glad to be Pakistani where people are ready to support the victims and their conscience is still alive!