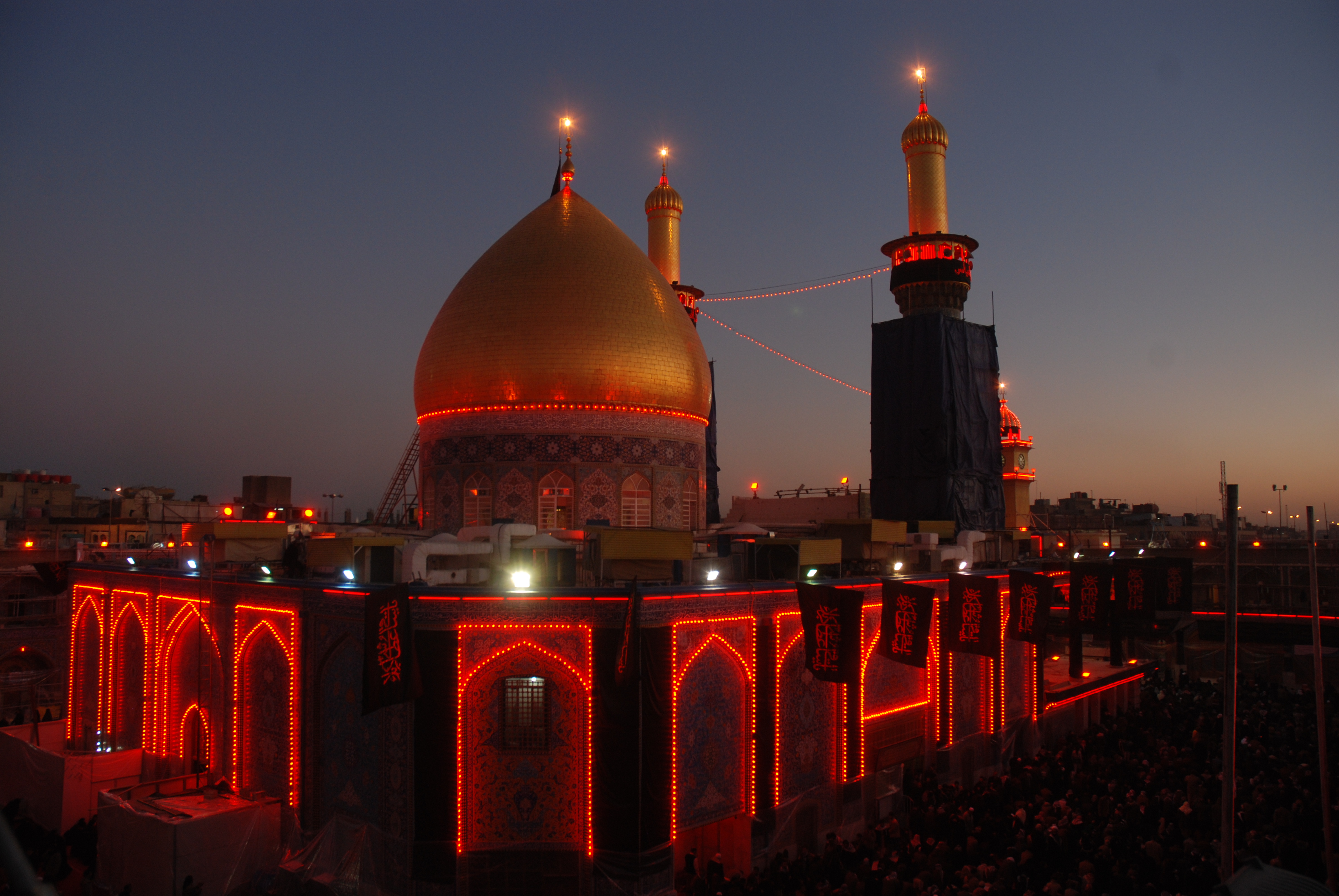 During the time of Muharram we witness a lot of friction between a few Muslim sects. Some believe that you should let old wounds be old wounds and not commemorate them annually, while others believe that Waqia-e-Karbala is something that should never be forgotten.

Not just an Islamic one but a humanitarian one as well 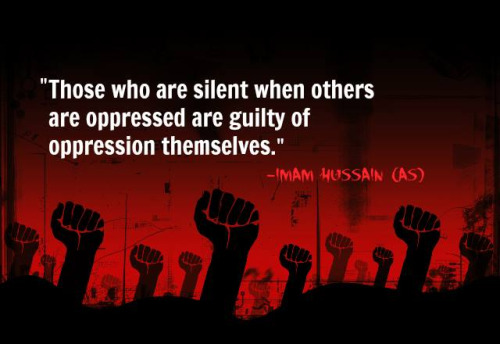 Yes, Imam Hussain Gave His Life In The Way of Allah To Protect The Deen, But Who Is Hussain?

We know that he was the son of Hazrat Ali (R.A) and the grandson of the last messenger of Allah, Muhammad (PBUH), but do we really know what Imam Hussain represents ? 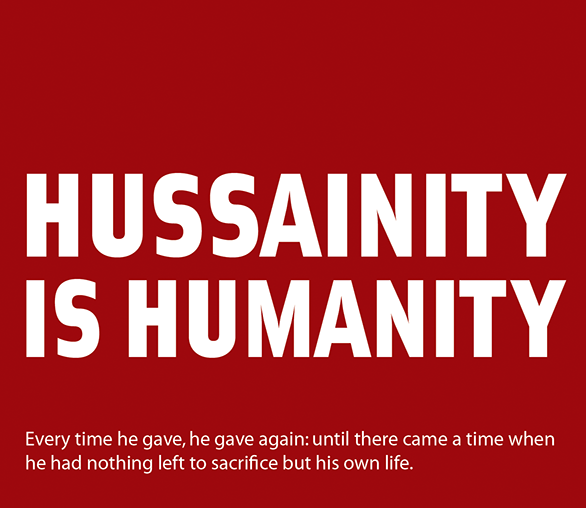 To Stand Up Against The Oppressor 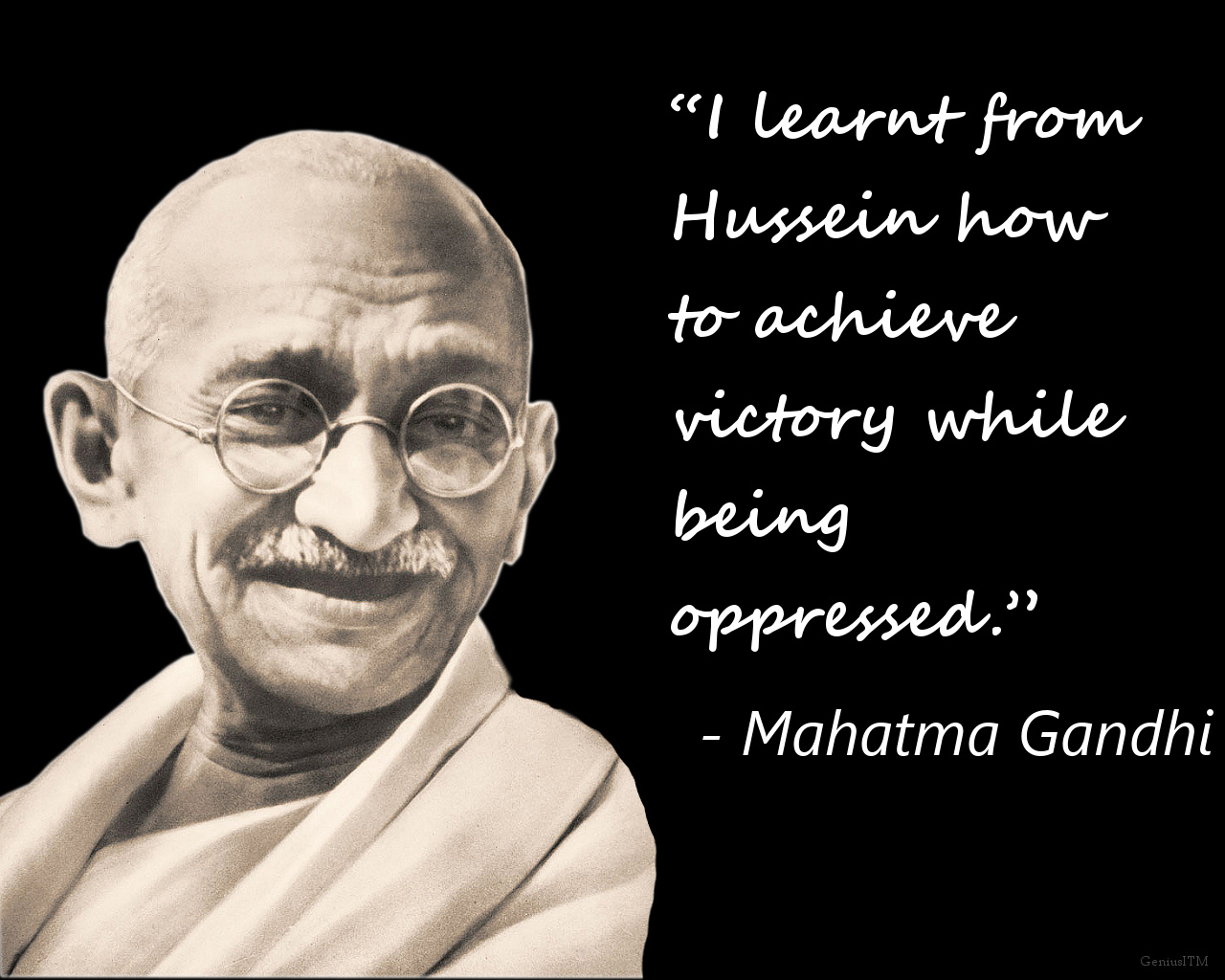 He never demanded and desired fame or fortune just to stand up for basic human principles. 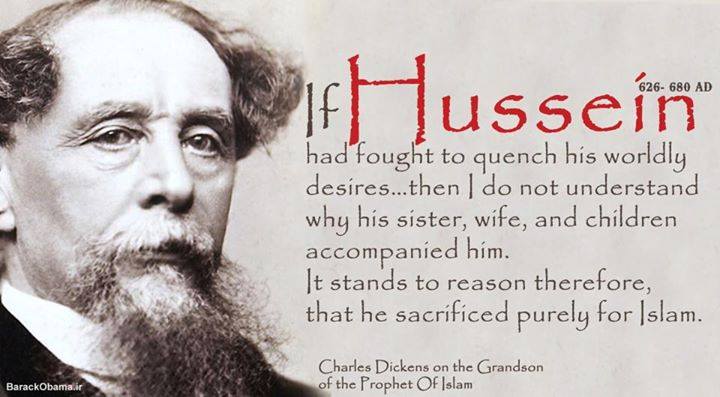 Hussain Is The Epitome Of Humanity 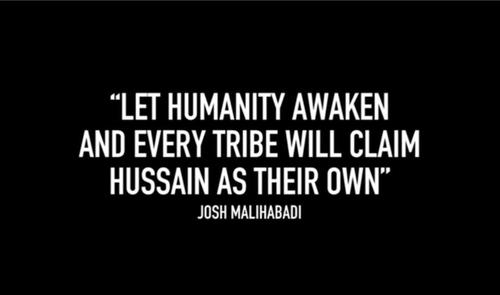 Hussain Is The Emblem Of  Human Rights & International Law 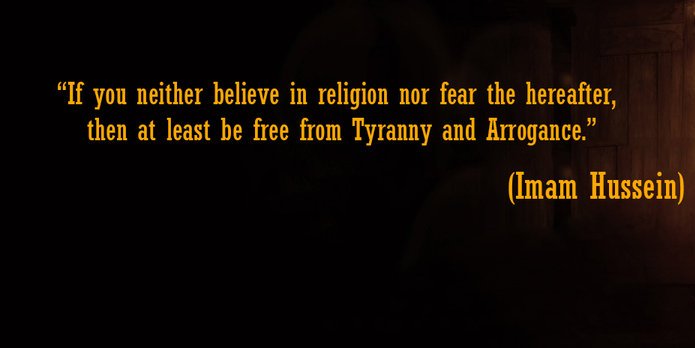 Hussain Faced His Worldly Demise Without Flinching Even Once 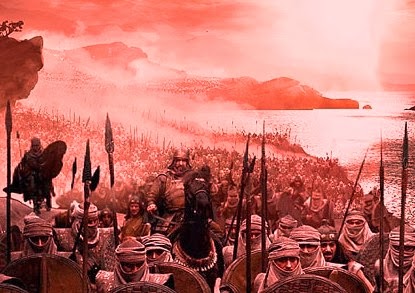 So That One Day We Could Live By His Example 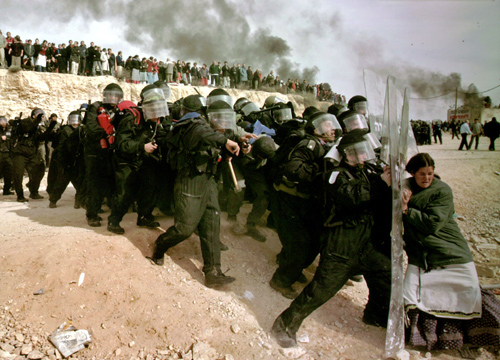 Recent Posts
Trending Posts
Syrian Refugee Crisis?… We Already Have A Major Refugee Crisis On Our Hands
Sunni Molana To Conduct Majlis During Muharram
To Top