*Note: The signatories of the council who confirmed the accusations against Nouman Ali Khan are comprised of scholars, community leaders and mental health professionals mentioned at the end of this article. 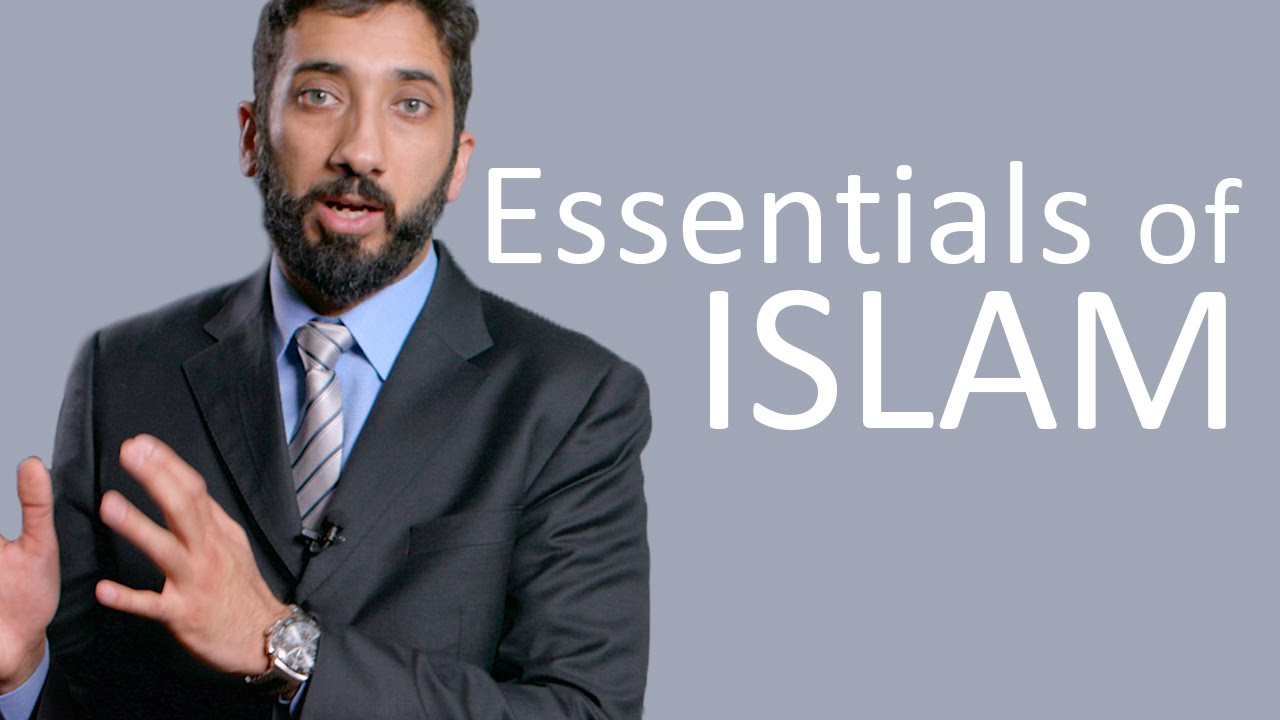 Sr. Aisha Al-Adawiya, who is the founder of Women In Islam, Inc., an organization of Muslim women which focuses on human rights and social justice.

Sr. Salma Abugideiri, a counselor since 1995, serving individuals and families from diverse backgrounds. She has experience working in non-profit agencies, as well as in private practice.

Sh. Tamara Gray, is the founder of Rabata, an organization dedicated to promoting positive cultural change through creative educational experiences. She is an Islamic scholar and holds multiple ijazas in Islamic sacred texts and subject matters. Tamara is a doctoral student in the Leadership, Policy and Administration program at the University of St. Thomas in St. Paul, Minnesota.

Dr. Altaf Husain, Associate Professor, School of Social Work, Howard University and Vice President of Yaqeen, an Islamic research institute that aims to be the trusted source regarding topics about Muslims in the modern world by creating engaging content in various formats, including journals, papers, articles, surveys, videos, conferences, and curriculum.

Imam Mohamed Magid, President of the Islamic Society of North America. Imam Mohamed Magid is a Sudanese-born American who came to the United States in 1987. He attained his religious education in various Islamic disciplines as a Resident Scholar at Al-Medina Institute.

Dr. Ingrid Mattson is a Muslim religious leader, a professor of Islamic Studies and an interfaith activist. She is the London and Windsor Community Chair in Islamic Studies at Huron University College at the University of Western Ontario in Ontario, Canada. 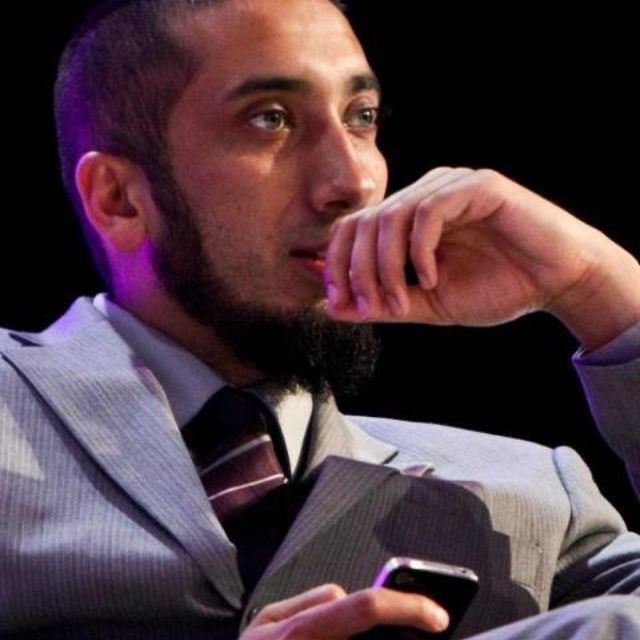 Now that Nouman Ali Khan has been convicted for his sexual misconduct it is a wake-up call;

1.Whichever ‘Islamic Leader’ you follow make sure to not do so like mindless sheep; indulge in academic research and stay alert because they are not ‘saints’ to portray the ‘flawless’ representation of Islam.

2. If one individual who claimed to be representing Islam as a leading figure committed an act which was against what they preached; do not generalize their misconduct with other preachers.

3.When someone raises their voice against sexual abuse or harassment do not jump to conclusions about who is the victim; hear out both parties, thoroughly investigate and then speak up by providing evidence about the real victim.

4.Women in specific, may they have been themselves or know someone who has been sexually abused or harassed, must stand up to the injustice done. Islam is a faith of justice and strongly condemns staying quiet when injustice is done and social issues arise in the community.

5.As human beings we are no one to judge the misconduct of others; only Allah is the One who will be the judge of everyone’s deeds. However, to see the true faith of a Muslim observe their actions rather than what they preach and practice through their words.