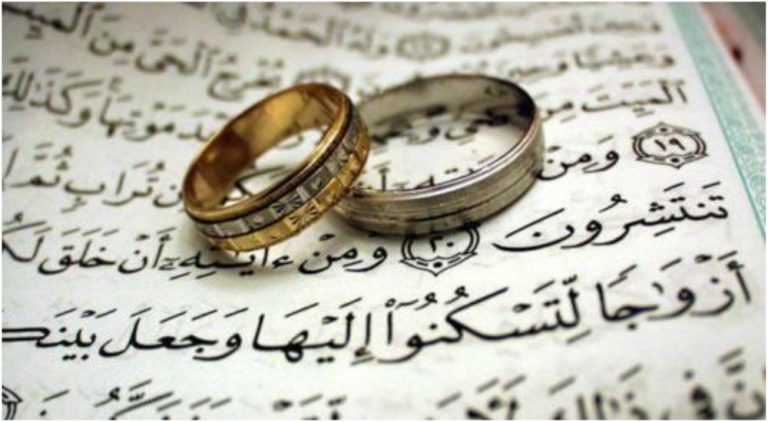 Yesterday, I attended a marriage ceremony of a family friend’s daughter. From Karachi’s most luxurious banquet to the 5 types of desserts, everything was extraordinarily expensive. The groom’s sherwani, according to his mother, cost 35 lac excluding his branded Khussa.

She happily reported to the guests that all of the expenditures were taken care of by the bride’s family because “Humare Han Tou Yei Riwaaj Hai”. She told about the list of the things as well they demanded as dowry because “Maa Baap Apni Beti Ko He Dete Hain Humne Uske Saman Ka Kya Kerna?”.

After all this “Katha Kahani”, when it came to the Nikah, Qazi Sahab’s announcement “Haq Mehr Sharai Sawa 32 Rupee Ke Ewaaz Apko Nikaah Qabool Hai?” shocked me. Where was the Shariat when the groom’s family demanded dowry? Who thought about the Shariat when more than 15 dishes were presented to the guests? Why do we just use Shariat when it comes to Haq Mehr of the bride?

For all those people who claim that our Holy Prophet (PBUH) espoused her daughter Bibi Fatima in just “Sawa 32 Rupees”, have a look at what Shariat is! 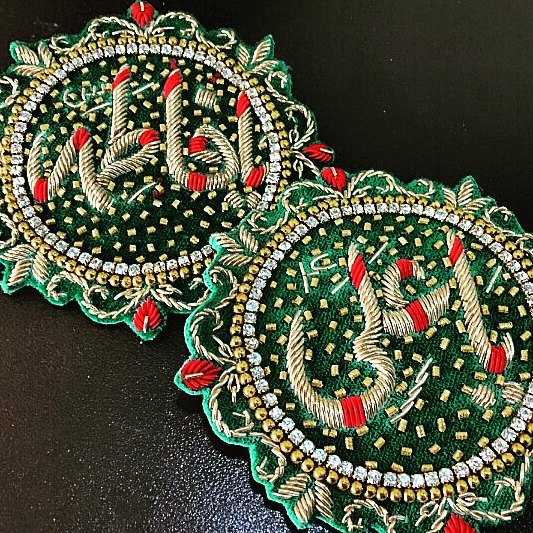 With the birth of a daughter, Pakistani parents, especially mothers, get worried about “jahez” and even they start saving all the possible necessary items for them like bed sheets, blankets, and pots. But what our Holy Prophet PBUH collected for his daughter? Read this hadith.

When Holy Prophet accepted the proposal of Hazrat Ali for Bibi Fatima, he turned to Ali saying: “Do you have something to stipulate as your wife’s dowry?” He replied: “May my parents be your sacrifice, as you well know, my belongings consist of nothing more than my sword, armor, and a camel.” The Prophet PBUH said:

“That is right. Your sword is needed during battles with the enemies of Islam. And you must water your palm orchards with your camel, and also use it on journeys. Therefore, you may only stipulate your armor as your wife’s dowry, and I give in my daughter Fatimah to you against this very armor.”

Hazrat Ali Bought The Household Items By Himself 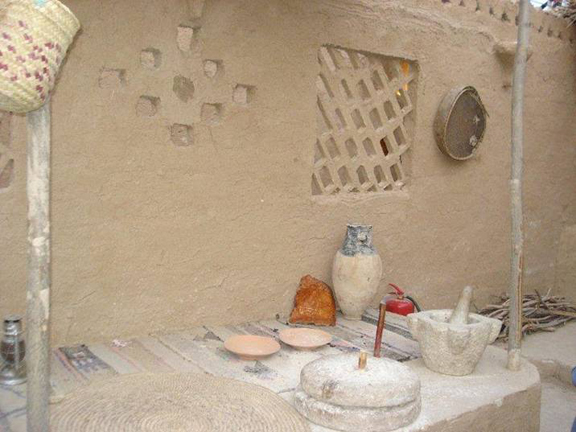 Holy Prophet (PBUH) ordered to sell Hazrat Ali’s armor and the money brought to him, which amounted to about 500 Dirhams. The Prophet (PBUH) divided this money into three parts. One part he gave to Hazrat Bilal to buy a nice scented perfume and the other two parts were put aside for buying clothes and household goods.

It is clear how simple and cheap these goods must have been, to have been bought with such an insignificant amount of money. In historical records, it has been recorded that the trousseau bought with this money consisted of 18 pieces, of which the most important are listed below;

1 piece of dress material for 1 Dirham.

1 bed made of wood and palm leaves.

1 Large Green-colored earthen pot (pitcher) and so on.

People would claim that we are living in the 21st century where the mentioned household items are outdated, these people should notice the simplicity in these items instead of being worried about their “out of fashion”! If you look at the details of the marriage ceremony of Hazrat Ali and Bibi Fatima, you’ll get a very clear idea of how they executed the Shariat perfectly!

We have molded the Islamic rules according to our lifestyles instead of practicing what has been already scripted. We all should do a little research before saying, “Shariat Main Tou Aisa He Likha Hai”