Leicester City: A Story of an Incredible Triumph - Parhlo 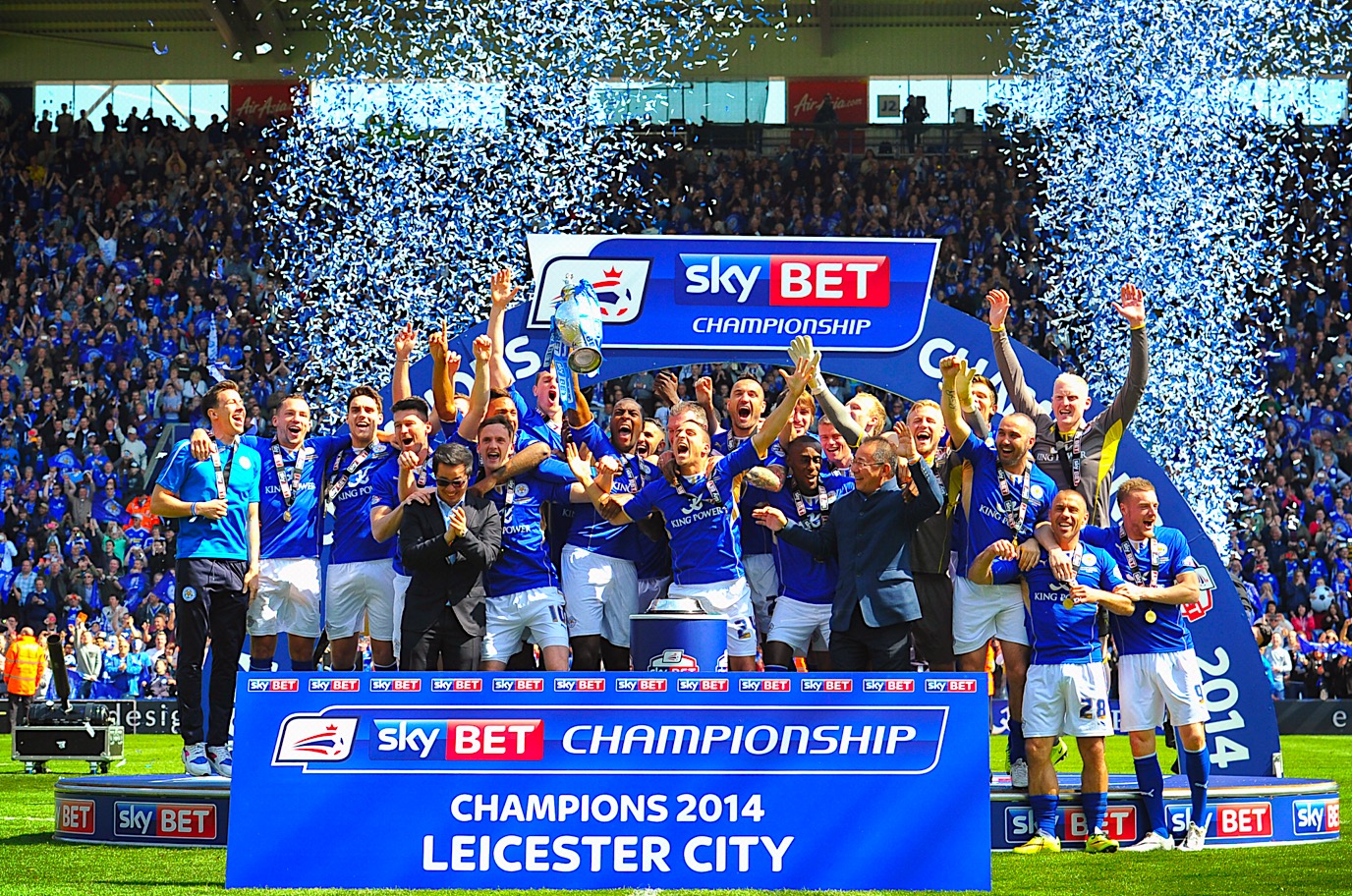 If you’re looking for a perfect movie script, you might as well take up Leicester City’s incredible story. 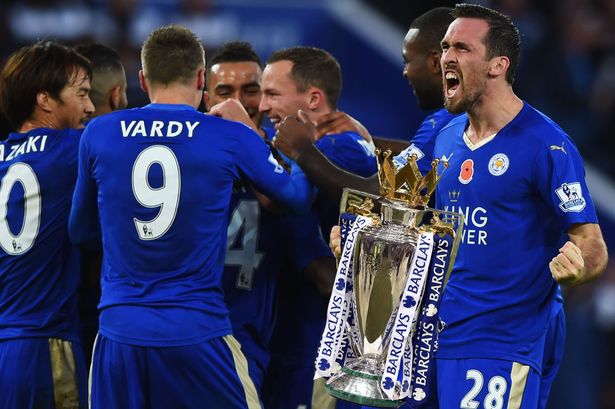 For decades, football fanatics have longed for this. Leicester City’s tale is the one you would surely tell your grandchildren about. 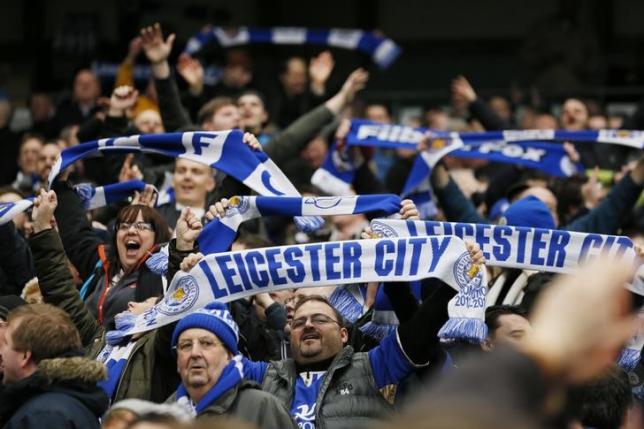 Leicester City went into April 2015 with just four wins to their name, but everything was about to change then. The foxes were destined to suffer relegation from the premier league, only to make the most remarkable of comebacks.

Scoring 14 goals, conceding six and earning a staggering 19 points from the last 24 available, Nigel Pearson’s men were onto something special. 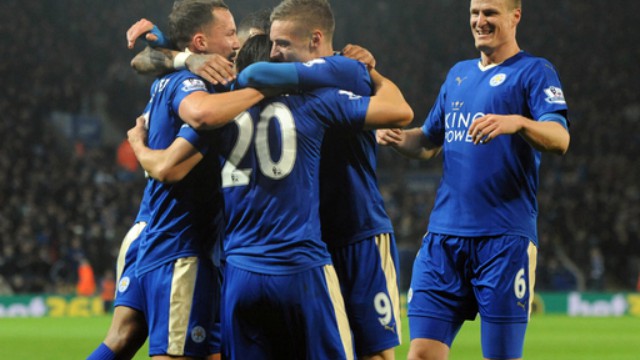 Before the start of the 2015-2016 season, Leicester surprised everyone by signing Claudio Ranieri on a 3-year deal. The Italian had just been sacked by Greece on their defeat to Faroe Island and nowhere looked like a manager who would be leading a title contending side, let alone becoming the champions.

The foxes made a strong start to the season, going into Christmas day as league leaders, two points ahead of Arsenal. The partnership of Vardy and Mahrez till then was formidable, but everyone believed that their bubble would soon burst as they would be replaced by the likes of Arsenal or Spurs.

The story of Jamie Vardy was no less than a fairytale.

The record breaking striker who achieved an incredible feat at the Theatre of Dreams of scoring 11 consecutive league goals was once told that he could never play football. At Halifax, Vardy believed that he earned a move to the conference but that didn’t happen.

A few years later, he saw himself playing not only in the top tier of English football, but for the national side as well.

After Christmas, it was all about Leicester City. Experts, pundits, commentators, everyone thought that surely they could not become champions. Autumn turned into winter but the foxes were not willing to give up. Everybody started noticing that the bubble hasn’t burst and as the Leicester family turned into believers, the rest of the world had their fingers crossed. Soon after they clinched an important point at Old Trafford, their dream turned into reality.

In today’s world of football, where corruption is prevalent, big clubs are splashing huge sums of money, and loyalty is a dying breed, the foxes went against all odds.

They have paved the way for smaller teams to dream once again, and to think, that they can be champions as well.

Their dedication and commitment, both on and off the field has been laudable and it would not be wrong to say, that they truly deserved this, right from the word “go”.

Pakistan, We Need To Help This Young Boy Shamsher Fight For His Life!
10 Reasons Why Mann-Mayal is the Stupidest Show in Pakistani TV History
To Top