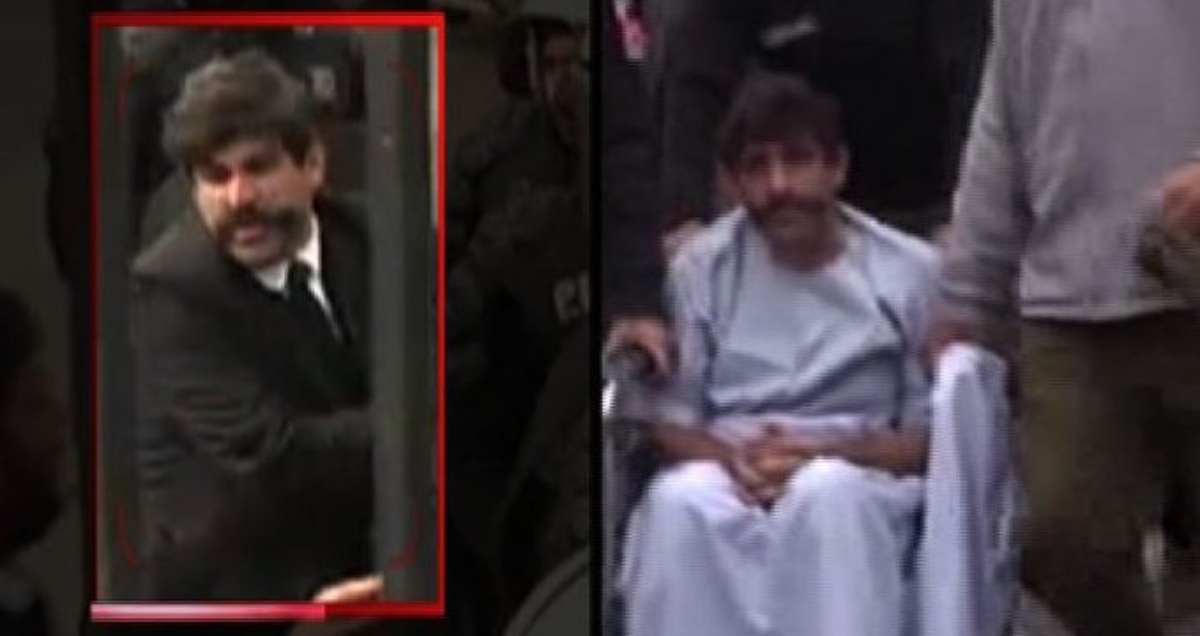 The recent attack at the Punjab Institute of Cardiology (PIC) is a grave reminder of the missing balance of power in Pakistan. Hundreds of lawyers in Lahore stormed the PIC hospital, wreaking havoc and claiming 6 innocent lives in the process.

This episode of ‘wuqla-gardi’ has gone viral in Pakistan and the people are not happy at all. Many faces were recorded in the camera’s eyes that caused this mayhem. Lawyers lost all sense of humanity and showcased tendencies of an angry mob. As a result, six innocent lives were lost.

One lawyer, who tried to act little extra-smart, has now become the subject of absolute ridicule. The lawyer first took part in the attack, causing damage. When he saw many cameras recording the incident, he did the unthinkable. Once inside the hospital, the lawyer disguised himself as a patient. 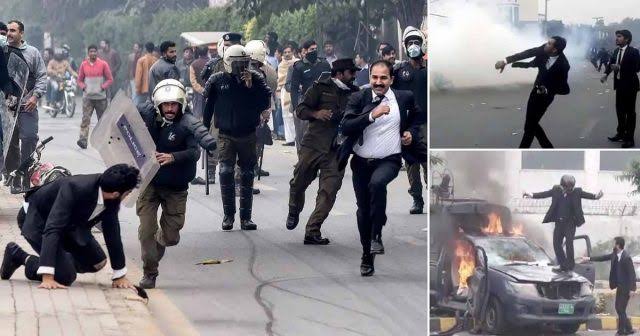 He changed his black suit and wore a patients’ gown inside of the hospital. The sly lawyer then sat in a wheelchair and acted like he was terminally ill. When the police raided the hospital, they started escorting all the patients. Upon encounter the lawyer, he looked just like a patient, so the police themselves escorted him out of the hospital.

The police were so nice to him, they even had him sat in an ambulance because of the way he was dressed. Since the picture got viral, the lawyer’s act was caught as well. People from his fraternity recognized him and claimed that he was a lawyer involved in the attack, not a patient.

Initially, the lawyers were not being allowed inside the hospital by the police. However, the strength and numbers crashed the gate and stormed the hospital. Since the shambolic incident took place, an FIR has been lodged against 250 lawyers involved in the PIC attack.

In addition, cases were filed under multiple sections of the Pakistan Penal Code, including 322 (Qatal-bis-Sabab), 452 (intruding), 353 (attack to prevent a public servant from doing duty), 354 (attack on a woman to abuse her modesty), 148 (rioting with lethal weapon), 395 (robbery). Additionally, Section 7 of the Anti-Terrorism Act (ATA) is also added.

One innocent man claims that his sister lost her life because of the attack. Allegedly, lawyers stormed the ICU of the hospital and took off the patients’ breathing-mask. Consequently, the poor woman stopped breathing and died immediately. She was a mother of one and a sister of six.

Here’s How You Can Make The Most Of Daraz 12.12!
Aleem Dar: Elite Pakistani Umpire Set To Achieve Yet Another Milestone!
To Top