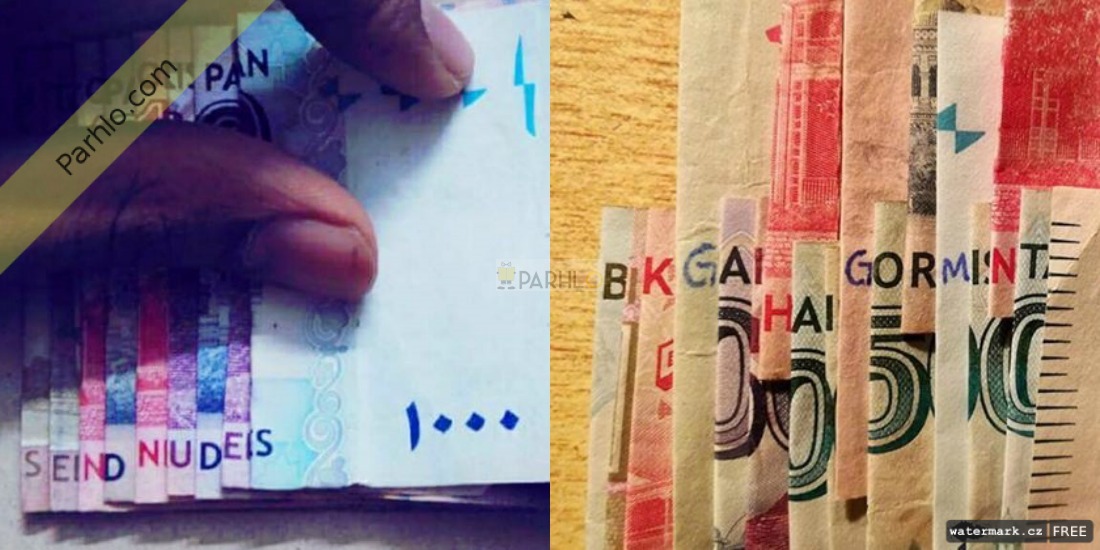 Social media trends in Pakistan that go viral are enjoyed by the masses every time something new and witty hits the forums. Humor is considered to be a big part of Pakistani society, especially with the universal introduction and acceptance of memes. The latest trend doing rounds on social forums involves something Pakistanis absolutely love, which is money!

Somebody was creative enough to link the ever viral ‘send nudes’ with money. The first picture went viral and from there on, creative minds started making other pictures, those too with viral phrases. 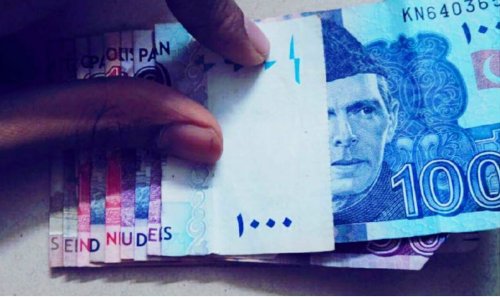 Later on it was another picture that made its way on different social media pages, it incorporated the ever so famous ‘Angry Aunty’ meme, “Yeh bik gai hai gormint!” Just as the aunty went viral for her emotional apprehension of what the government was doing for the common man, the picture too found itself on many different social pages that were staunch supporters of the aunty and her political views. 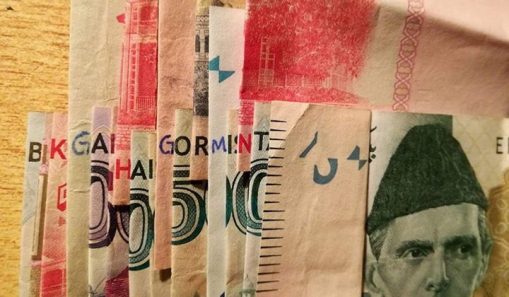 After that we present to you, the “VE R PROUD OF U! PROUD OF U! PROUD OF U!” money talking meme. This linked back to the recent viral video where few girls from a school in Lahore were vacationing on a school trip in Murree, and one them blurred out “Bohot maza araha hai, ve r proud of u!” when asked about how she liked the weather. Well, what can we say, shit happens.

It seems that Pakistanis can turn any type of content viral. Some of last year’s social media trends, like the one where Pakistanis would message random people on Facebook and make songs out of their names or the mannequin challenge, which went viral in the whole world! 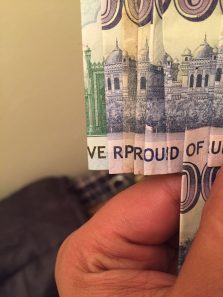 It is for a fact that Pakistanis love their humor and jokes, making a trend out of absolutely nothing is a gift that comes with the green national identity card. Here’s to hoping that the funny bone remains fresh in Pakistan and the times of troubles and worries soon fade away.