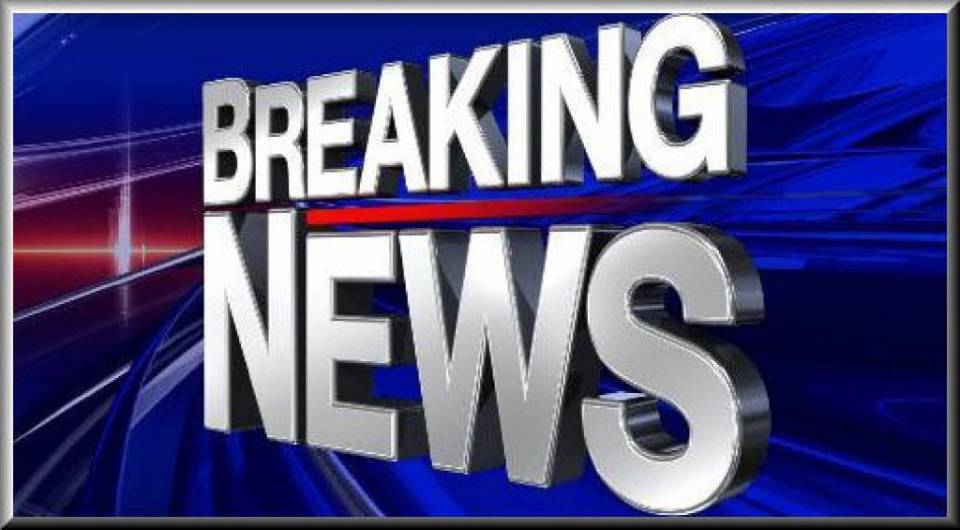 KARACHI: A loud explosion has been heard in Karachiâ€™s Gizri and Defence Housing Authority (DHA) areas on Thursday night.

Initial reports suggest that the blast took place near Gate 5 of Gizri Graveyard and was so loud it was heard from far distances. A large plume of smoke was visible in Phase 4 of DHA.

Police and rescue teams have been dispatched to the site.

SSP South Farooq Awanâ€™s vehicle was an apparent target of the attack, according to some sources.

Police and security froces have cordoned off the blast site as a probe into the incident went underway.

The blast caused a suspension of electricity supply in the vicinity. The vehicle of the senior police officer was completely destroyed in the attack, whereas another police mobile van escorting him was also badly damaged.