Last Words of Terrorists Dr. Usman and Arshad Before Execution! 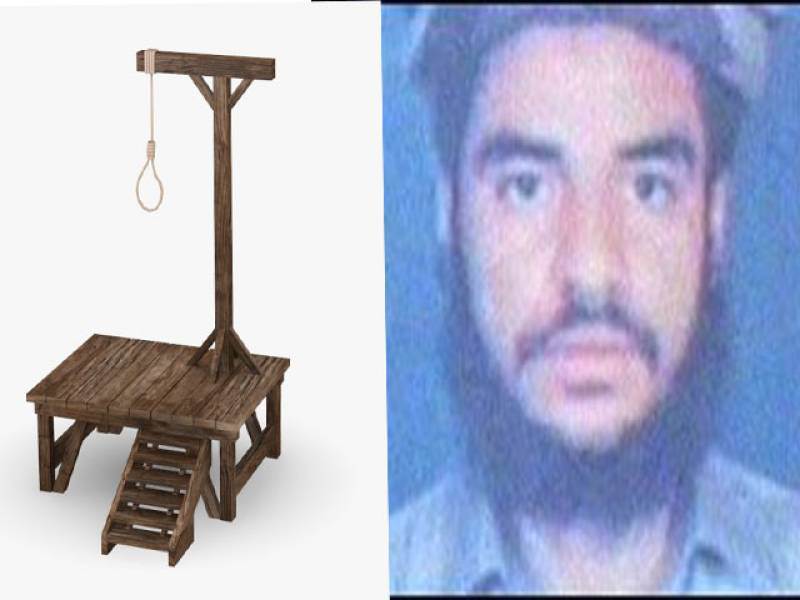 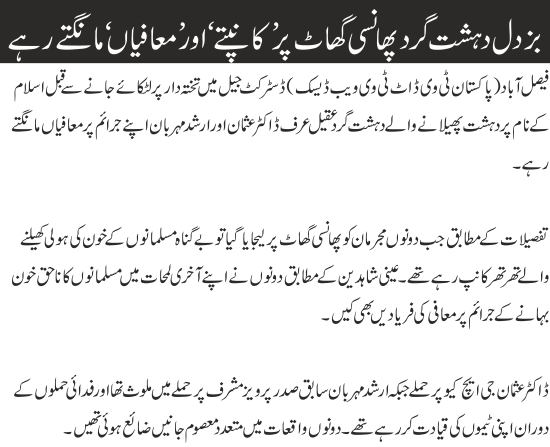 Before getting hanged in the district jail, Faisalabad, the terrorists, Dr Usman and Arshad plead continuously for mercy. As per the reports, the terrorists lost composure at the gallows and started shaking with fear. According to the eye-witnesses the terrorists begged for forgiveness in their last moments.

Jordan, Following Pakistan, Ends Moratorium, and Hangs 7 Convicts. Is Pakistan Emerging as a Trend Setter for Most Cruel Form of Punishment?
North Korea Threatens to Blow Up White House After Getting ‘Clear Evidence’ That U.S. Government Was Behind the Cyber Attack On Sony
To Top