The Tortured Child From Larkana Cadet College Who Lost His Senses Has Returned To Life! 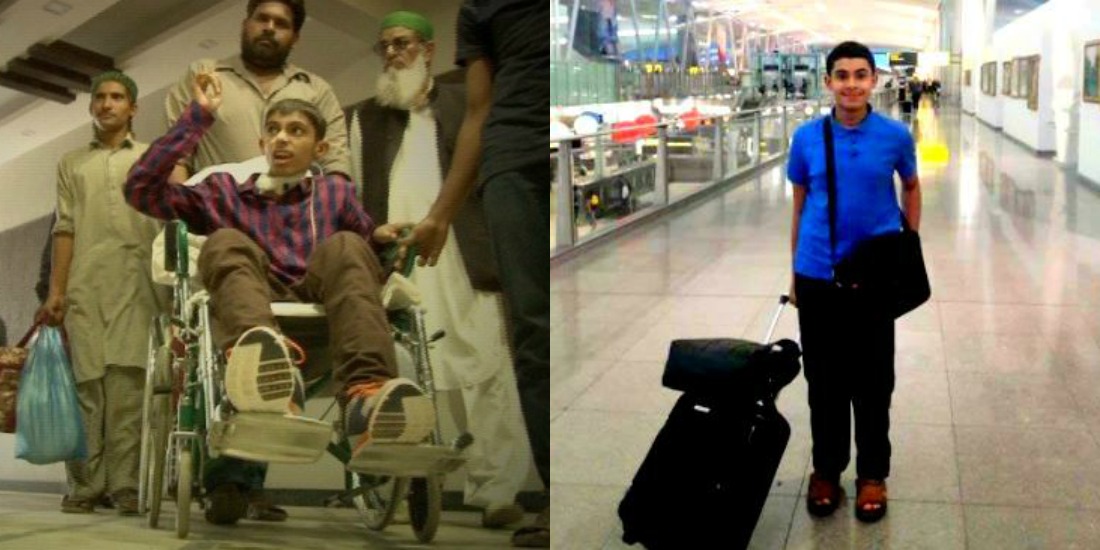 “He can’t eat, speak or move; look what they did to my son!” – These were the words of a helpless father whose son had been tortured into sickness. Last year, 14-year-old Muhammad Ahmed Hussain Mashori, a student of the Larkana Cadet College, lied paralyzed on a bed in a hospital in Karachi.

Ghulam Ahmed, little Ahmed’s father, had appealed to the general public, the government and concerned NGOs about helping his son recover from what he dubbed as ‘torture’ on his son by the Larkana Cadet College authorities. 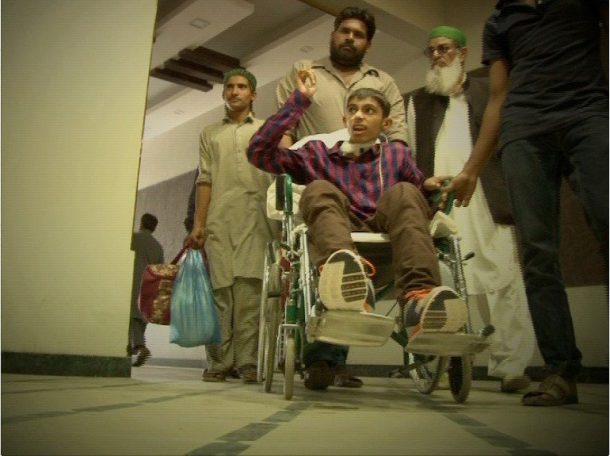 “The doctors say that bones around his neck have been broken. He cannot eat, speak nor move; this used to be my lively bundle of joy! Look what they have done to him,” said Ghulam Ahmed Hussain, Ahmed’s father in November last year.

However, all said and done, the recent update in Ahmed’s case calls for a subtle celebration of his rejuvenation. Nine months after his devastating sickness, Ahmed has returned to Larkana as a totally different person.

“Last year in November, a news broke and shook Pakistan and international media when Ahmed, a student of cadet college Larkana was brutally tortured by one of his own teachers leaving him with 17 broken bones and deterioration of mental health. Within few days, the government passed an order to send him with a team of doctors, along with his father, to the USA for surgeries and treatment. Today, he has returned back after 9 months, on his feet and minutes ago; a video was released by a news channel where Ahmed was walking perfectly, talking and smiling, with a Pakistani flag. 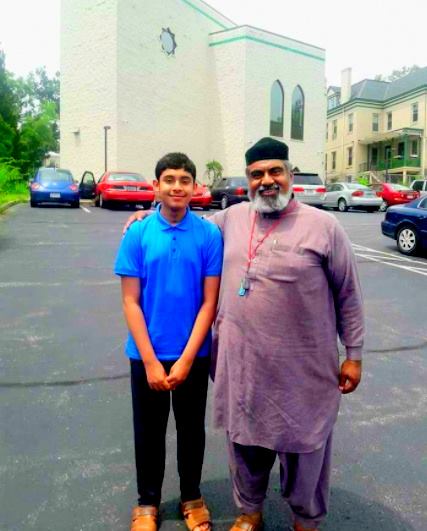 Ahmed’s recovery is the light at the end of the tunnel that not many are fortunate enough in Pakistan to see. The government’s intervention and sending him to the USA for treatment and rehabilitation set a new example and hopefully, others will benefit from it in the future as well. However, there are no reports of strict action against the staff of the cadet college.

Here’s What Happened When This Gora Celebrated 14th August in Pakistan
Jeremy McLellan Is On A Roll And The Way He Trolled India On 15th August Is UNREAL!
To Top