Reactions After La La Land Was Mistakenly Given An Oscar

So much has happened in the past 24 hours that we cannot keep up with the pace. The 2017 Oscars happened this morning. It brought the dedicated films of 2016 nominated for the Academy Awards and featured some of the talented actors and legends in entertainment, all gathered in one night that would change the course of history. 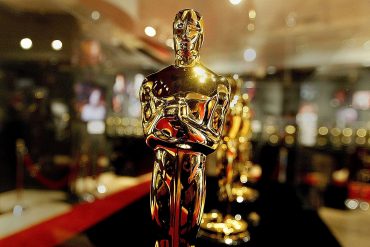 Jimmy Kimmel hosted the event and easy to mention, it was one of the best performances of him. He kept the mood alive with his perfectly timed banter.

The highlight of the 2017 Oscars was nothing more than the mistake committed by Warren Beatty after he announced La La Land as Winner for the Best Picture award. He was corrected minutes after and the whole world went into shock. 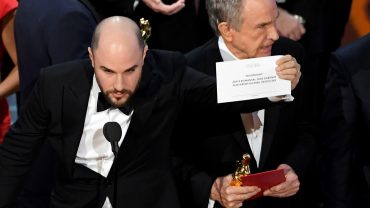 It was a Steve Harvey moment all over again. In case you did not know, Steve Harvey committed the mistake of wrongly announcing the Winner of the Miss Universe contest.

Disgraceful of #Oscars staff to make it sounds like poor #WarrenBeatty‘s error. Shame on you, have some respect.

Somewhere #SteveHarvey is crying for joy. Finally the title for biggest live tv fail no longer belongs to him! #Oscars

How Moonlight snatched that Oscar to where it belongs AMEN pic.twitter.com/VqWEfeZbki

Be nice if it turns out that Moonlight won the Referendum and the presidential election too.

So woke up to find out there was a #steveharvey moment while announcing the winner for #bestpicture last night #lalaland #Moonlight #oscars pic.twitter.com/gCHY94M7lo

Steve Harvey has got to be the happiest person on Earth after the end of the Oscars. #Oscars2017 #BestPicture #Moonlight

“I slept thru the #Oscars, how’d they go?”
“Well, #SteveHarvey and #Zapruder are trending.”
“Got it.”

I still can’t believe Warren Beatty Steve Harvey’d the Oscars. Or that I’m using Steve Harvey as a verb.

‘And you call ME incompetent?’ – Donald Trump. #oscars

What a fuck up! #Oscars the most exciting thing if the night I’m afraid. JB

The Oscars didn’t fuck up the Best Picture announcement when Obama was president. 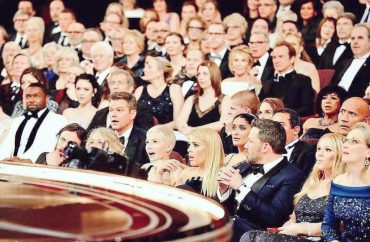 Well, many congratulations to Moonlight’s crew for winning the Oscar for Best Picture. As for now, this horrible mistake has taken a toll on the Internet and people just cannot stop talking about it.

Read Also: Laal Kabootar Selected As An Official Entry For The Oscars To Represent Pakistan