Lahorified - This Group of Pranksters are Changing the Whole Pranking Game! 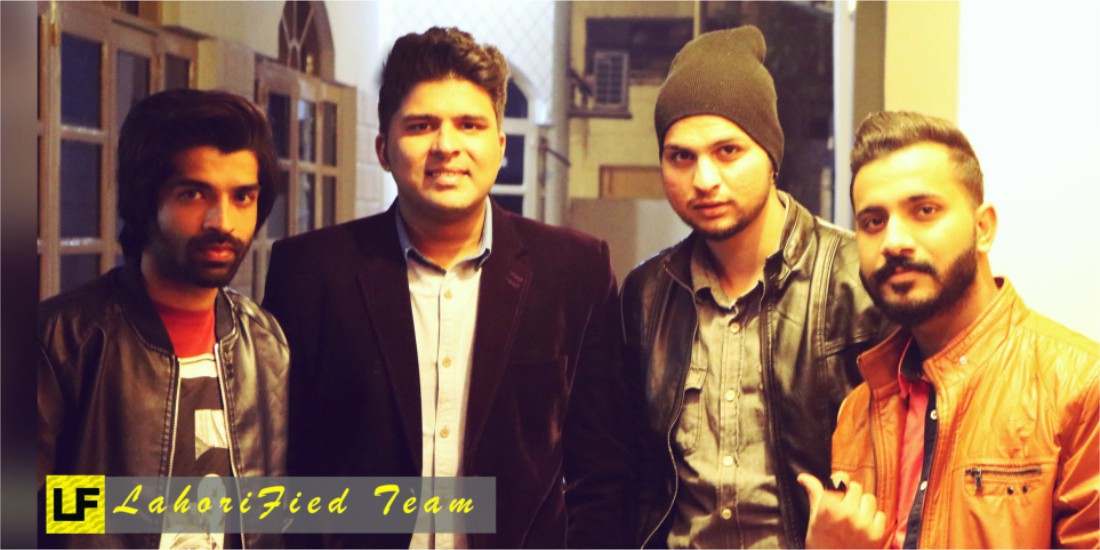 I was scrolling through my Facebook newsfeed and came across a video by team “Lahorified” shared by one of my friends. The name kinda attracted me being unique; especially its scintillating logo drove an urge of having a look at the video’s content. We normally scrutinize videos available on social media by their thumbnail. The video’s thumbnail encompasses a group of youngsters standing around a lady posing weirdly as if making fun of her or asking some questions with the description as “Mannequin Prank in Pakistan”. This led me to the conclusion that it’s going to be very entertaining.

Pakistan has earned a very good name nationally and internationally as far as entertainment is concerned. This legacy continues after the advent of entertainers on social media and YouTube, presenting core issues of our society in an appealing way. I have been following them all on Facebook and YouTube and it is always a pleasure watching their work.

Talking about team “Lahorified” and their video, I just played it being fascinated by its outlook. The prank was filmed at the “University of Lahore”, where a team member of “Lahorified” walks towards a number of students and asks everyone the same question, “Assalam o Alaikum, can you please tell me where is the SOCA department?”. Those students, delightedly, helped the team member and set him on right bearing towards the concerned SOCA department.

Meanwhile, 5 to 6 other team members started approaching the ongoing scene as if they wanted to be part of it. Well, that student, after guiding the team member to the concerned department; inquires whether he understood or not in a manner below:- “Yes brother, have you got it or is there still a problem?”

In the meantime, “Lahorified” team members including the first one asking for direction transformed them into different bizarre and weird postures being still at their place. The poor embarrassed student asked again but that notorious group freezing at their place like a Mannequin. Knowing that they have been pranked by team “Lahorified”, those students smiled; while some ogled at the team with anger. I showed it to my mother who equally applauded the work done by these youngsters from “Lahorified” and rated it as unique.

These guys have a small Facebook page with 36k followers and about 5k subscribers on YouTube but their excellent work is not less than some expert Viner, Prankster or Entertainer. These guys deserve to have due exposure especially in the world of entertainment and I wish them tons of luck for their future assignments.

People Are Coming With All Sorts of Controversies After Sridevi’s Death!
According to Islam, Here’s What it Says About Going on a Honeymoon
To Top