Lahore Qalandar, the name representing the most vibrant city of the country in PSL, is the first team that has managed to gather love despite staying low on the charts every season. In PSL 2020, it is again the most talked-about team for their art of losing an almost won match. People are confused about whether or not they should continue supporting Lahore Qalandars in PSL 2020.

It was expected that Lahore Qalandars might have groomed themselves for the fifth season of PSL. Because the team has had enough experience in the game to know where the mistakes lie. In fact, by this time even the fans are critical enough to suggest the improvements.

First of all Lahore Qalandars should get rid of that Geo Logo on their kit and then Aqib Javed and then whole team!

Earlier, in an interview, Fawad Rana, owner of Lahore Qalandars very hopefully claimed that his underdog team will win PSL 2020. But it turns out that the nation, as well as Rana, was expecting a bit too much because once again Lahore hasn’t made it to the match-winning list.

However, the whole nation is still cheering for Lahore and hoping that this season the team would improve its position in the game.

The question is, how can a team play every season and be such a disappointment to the fans? Lahore Qalandars’ fans are now coming up with some evil theories now.

I think Rana brothers along with Aqib Javed are making money by betting against Lahore Qalandars, no other explanation for how this team is operated.

There are many factors that are to be blamed for the team’s losing position in the game. Anyhow, everyone has their own opinion but the public’s fingers are being pointed at the management of the team.

What Is Lahore Qalandars Doing Wrong In PSL 2020?

Considering the individual performance, player’s development programs, media hype, the enthusiasm of Fawad Rana and crowd support the chances of the team winning matches in the tournament. They have everything that boosts a team to perform. Then what is stopping the team from scooting up the charts in PSL every time?

It’s a bit of everything. But majorly its the bad decisions. 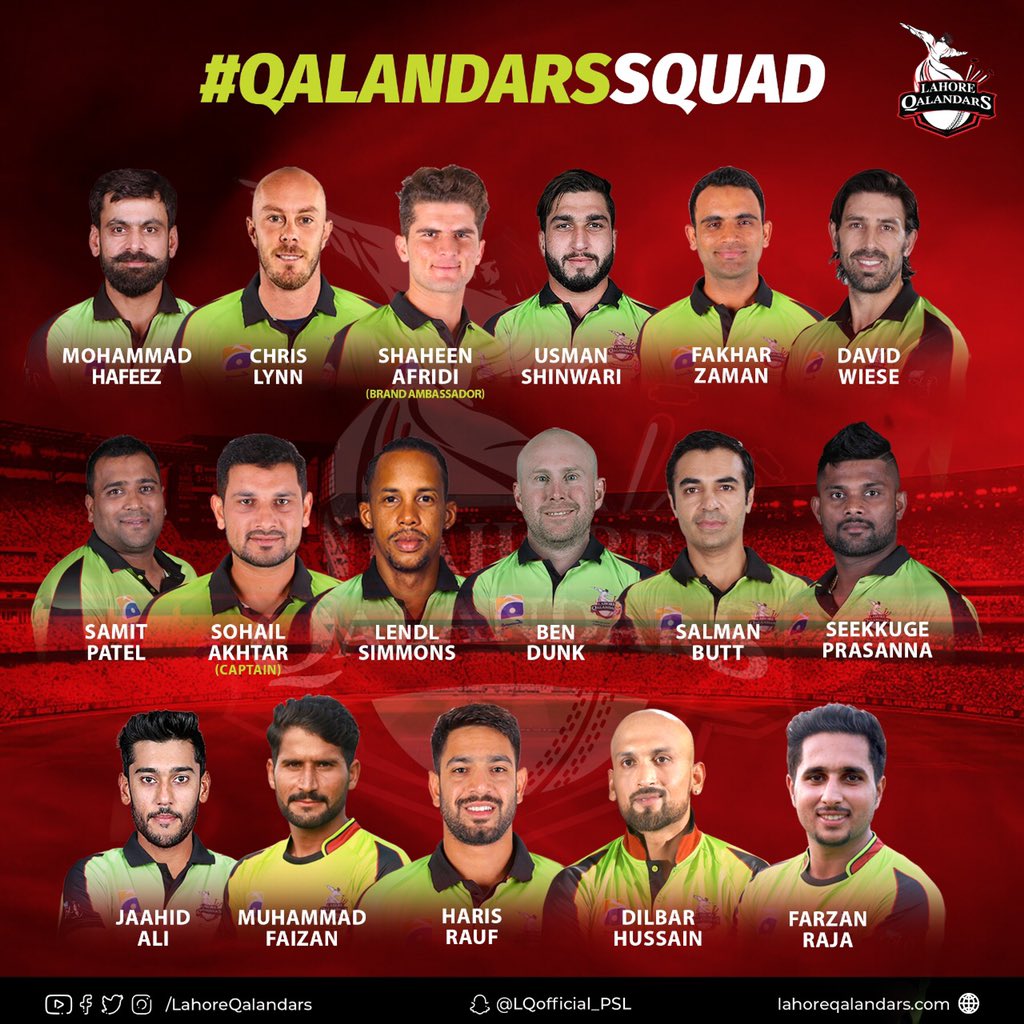 This year’s draft of players in Lahore Qalandars was again a bit out of the experience. The critics already knew that Lahore has again made the wrong picks. It almost seems like the management doesn’t even try to make intelligent picks. They just pick the players on their individual performance instead of choosing players that would be a great fit in playing with each other.

In PSL V, five out of seven international picks of Lahore Qalandars weren’t available the whole time. It is important for every player of the team to have an understanding of the team’s collective gameplay. And if they aren’t available in the first place what good are they for the team.

The next most noticed flaw in the decision making this time is giving Sohail Akhtar the captaincy of the team. Although the player himself has proven to be a good cricketer. But not every good player can lead his team to the finals. 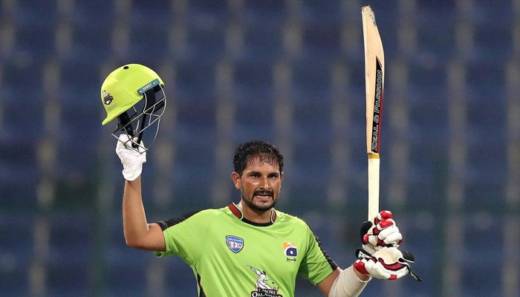 Captaincy demands good decision making and an impact on the players of the team. However, Sohail Akhtar being a relatively junior player than the other players in his team has affected the collective efforts of the squad. And this might be the reason behind his erroneous decision making in the bowling line, earlier.

The players that were required to be sent first in line were sent later and the ones that had performed in the last overs were sent in the start. One such player was Haris Rauf who remained the big bash team’s top player and is now suffering an injury too.

He is known for his performance in the last overs but was sent at the start. Because of the wrong decision making, he was not used to his maximum potential in the game. Maybe under different circumstances, he would’ve done better for the team. Whereas, Muhammad Hafeez also underwent a somewhat similar grind.

A player who could have proved to be great in the bowling line of the team, Raja Farzan, was neglected entirely in a match. He is a well-appreciated spinner but wasn’t considered beneficial for the battle.

In our eyes, the capability of making such decisions comes with experience. So maybe it wasn’t the best decision to appoint Sohail Akhtar as a captain over such senior players.

Lahore Qalandars Performance Is Vital To The League!

Apart from the jokes and trolls, Lahore Qalandar is supposed to have a vital role in the league. But it seems like not many in authority realize the important role Lahore’s team plays in the league.  If they knew they would certainly do something about pushing them to perform better.

Karachi and Lahore are considered the hub of cricket fans. It won’t be an exaggeration to say that about half of the PSL audience belongs to both cities. Lahoris and Karachites despite the bad performance of their teams have kept their loyalties with PSL. But how long would it go on this way?

It has been five years of Lahoris seeing their team fail badly. All the teams have been improving one way or another but there seems no hope for Lahore. The team needs to flip its fate on the bright side now or PSL will start losing many audiences.

No matter how much the nation trolls the team people do want for the sake of Fawad Rana’s enthusiasm to see the team finally rise up. And it is also important for the league to prosper. So either the team’s management needs to start making better decisions so they could survive this season or PCB should do something about it.

Have something to add to the story? Let us know in the comments!

Angry Man Destroys Shrine After His ‘Prayer For A Miracle’ Wasn’t Fulfilled!
Pakistan Will Always Be Home To Me, Says Asia Bibi!
To Top