Lahore Qalandars started their PSL 2020 journey with three consecutive defeats. However, they went on to win their fourth game but again lost the fifth game by a huge margin. The former Pakistani cricketer Tanvir Ahmed said that Fawad Rana, the owner of Lahore Qalandars might be willing to sell the team.

Islamabad United defeated Lahore Qalandars by 71 runs on Wednesday, which is the biggest victory margin, in terms of runs, in the history of PSL.

“What’s the point of trials if the team does not perform?” he asked. He also criticised Lahore’s decision to include opener Salman Butt in the lineup in Fakhar Zaman’s place. “Salman Butt is not a T20 specialist and it made no sense to include him in the playing XI at the expense of Fakhar Zaman,” he said.

Over the years, the presence of international cricketers like AB de Villiers, Chris Lynn, Shaheen Afridi, and Sandeep Lamichhane indicates that Lahore Qalandars certainly do not lack the squad strength. But the team has been dynamically changing the squad and their captain. This is a sign of instability and a lack of trust in players.

As the PSL has almost reached halfway to its end, Lahore Qalandar continues to disappoint fans. However, seems like team owner Fawad Rana too is not expecting much from his team. This year, we can’t see him in the stands cheering on the team in the cloud of defeats. 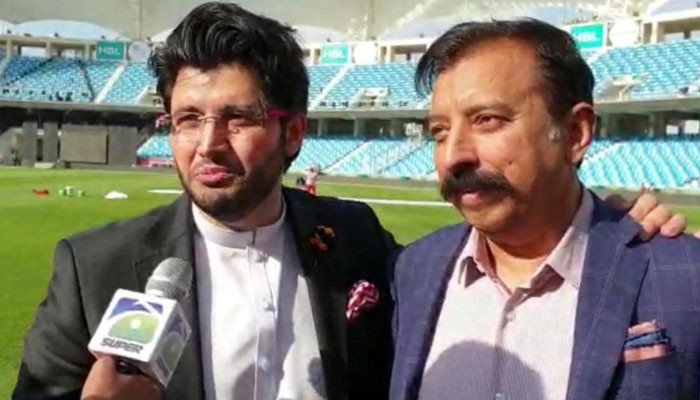 His absence has given birth to several fan theories. Some saying that has been so disheartened that he has discontinued going to the stadium. While, others claim that his absence has origins in a superstition that him being at the stadium is bad omen for the team.

However, sources within the franchise have told Geo News that both the theories are incorrect and that Rana is actually in Canada for business purposes.

Earlier, in an interview, Fawad Rana said that his underdog team will win PSL 2020.

Where there are many factors that are to be blamed for the team’s losing position in the game. Anyhow, everyone has their own opinion but the public’s fingers are being pointed at the management of the team. There are still a few ways that [if implemented well then] can lead the team towards a decent end.

Comedian Amanullah Khan Passes Away After Prolonged Illness
Realme’s ‘Dare To Leap’ Aspires To Grow Together With The Youth!
To Top