Lahore Lions, you missed by an inch but, you can still do it! 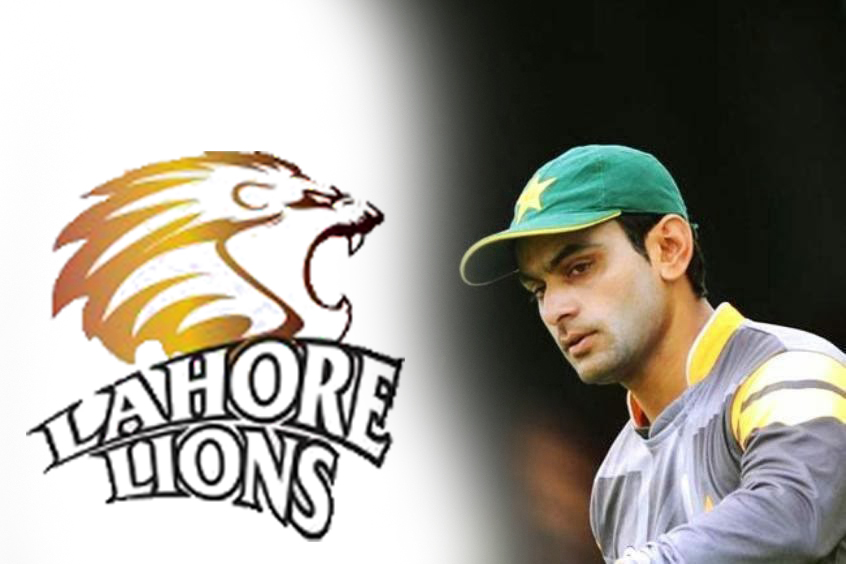 Lahore Lions, the team of Pakistani shaheens, lost to Kolkata Night Riders in their first match after qualifying into the league. It was a nail biting climax towards the end of the match. Against the reasonable total of 152, the grand team of Kolkata Night Riders was able to chase off the target with 2 balls left and 4 wickets in hand .

The colossal partnership between the opening pair of Gautam Gambhir and Robbin Uthappa made the most difference between the two teams.

But, the point has to be admitted the difference in experience was conspicuous between the two teams throughout the match. However, Lions were gifted with the smashing start provided by Ahmed Shehzad and Nasir Jamshed. With the former taking charge against Ridersâ€™ bowlers and hitting them off by bouncing on the pitch, and latter supporting the partnership, Lions innings seemed cemented. It was not until Ahmed went back to pavilion; the middle order began to collapse after the fall of Mohammad Hafeez.

Lionsâ€™ Middle order batsmen had no clue how to just see through the Narineâ€™s variety of carom and knucle balls. I remember the young talented Saad Nasim fooled by Narine few times until he was finnaly caught.

It was after Narine almost took the hatrick that Pakistani Little Maestro Umar Akmal took charge of the game and put Piyush Chawla out of the fence for six and boundaries until he fell prey to his googly.

Lions had put a reasonable total on the board, and considering the well balanced bowling attack, the victory didnâ€™t seem untenable. But, who knew, the Knight Rider captain Gambhir and Uthappa put up great show of flicking Pakistani bowlers to the boundaries. They made a partnership of a century and lionsâ€™ defeat seemed inevitable. Known for the fighting spirit and frugality in giving away runs in last overs, Lions fought back.

They took back to back wickets to put strain on Ridersâ€™ rush towards victory. Lions bowlers hard fought effort took match to the last over and even raised hope for narrowest victory when Russel was caught by Adnan Rasool on second ball of last over. In came Yadav; known for his finishing ability, pulled off four of Raza on the second last ball when 2 runs when victory was 2 runs away for knightriders.

The result could have been different if Lahore Lions had taken the catches early on. Fielding, as is the weakest link of Pakistani Shaheens, was below average if not miserable. The Lions canâ€™t rely on their spinners and seamers totally; they will have to sharpen up fielding skills if they wish to win remaining of the matches.

Fielding is the most important department especially on slow wickets of India where ball comes onto the bat easily and any catch that pop up has to be caught.

I wonâ€™t say Lions were totally outclassed by Knight Riders but they need to brush up, sharpen in each department of game especially, and groom n guide the young boys in the team. I know Iâ€™m expecting a lot from a team with hardly 4 of international players and rest domestic competing against the grand teams like Knight Riders and Chennai Super Kings having world class cricketers. But, Lions can do it. They have their captain with them, a tinge of classy Ahmed Shehzad and Umar Akmal.

Their next battle is against Chennai Super Kings. I think Proffessor can guide boys well regarding Dhoniâ€™s strategies and guard them up in the areas where Dhoni usually operates. Not to miss, spiner Adnan Rasoolâ€™s bowling action has been reported for suspect action. Although he is placed on warning list and allowed to play, he must have immense pressure on him in the next match.

He has every potential to be a crucial link against Chennai. May be Professor would calm and motivate him to ensure the paramount performance out of him.