Here we are back again with two of the greatest cities in the country, Lahore and Karachi. This time we are not going to have a comparison of the two cities over food, people, or the cities themselves. But one of the most important things, the language. The two cities have major differences when it comes to speaking, from accents to the words. Even when it comes to the Urdu language it is different.

For both cities, the other’s way of speaking is cringe-worthy, weird and terrible. But that’s just how it is and we can’t do anything about it but seriously Karachi, “mene shirt press KARI”? And Lahore? “Dardi HOTI hai?” Let’s see more examples of how it is different.

Okay honestly? Where did you Karachi people learn this from? Bollywood movies?
English: What did he do?
Urdu: Usne kya kiya?
Karachi: ARAY USNE KYA KARA?

The opening ceremony of TVs and Fans: 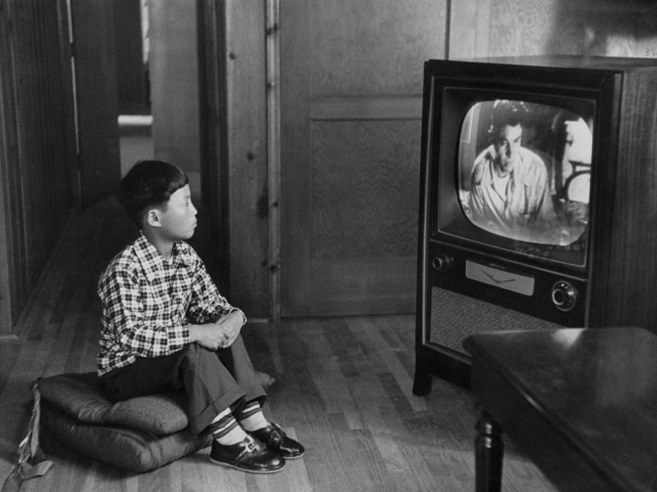 Not even kidding bro. When a Karachiite says “TV KHOL DOU” he doesn’t mean get a screwdriver and start opening the TV. No, he just means turn the TV on. A Lahori would say “TV chala dou” and no he isn’t asking you to talk it for a walk.

When you call it chamaat it doesn’t even sound threatening. It sounds like something you will eat in Iftaar along with fruit chaat.

The gender of pain: 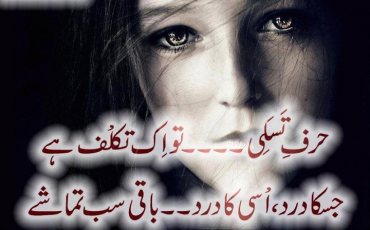 Sorry Lahore pain is male and you have to get this in your heads.

What do you call a roundabout? 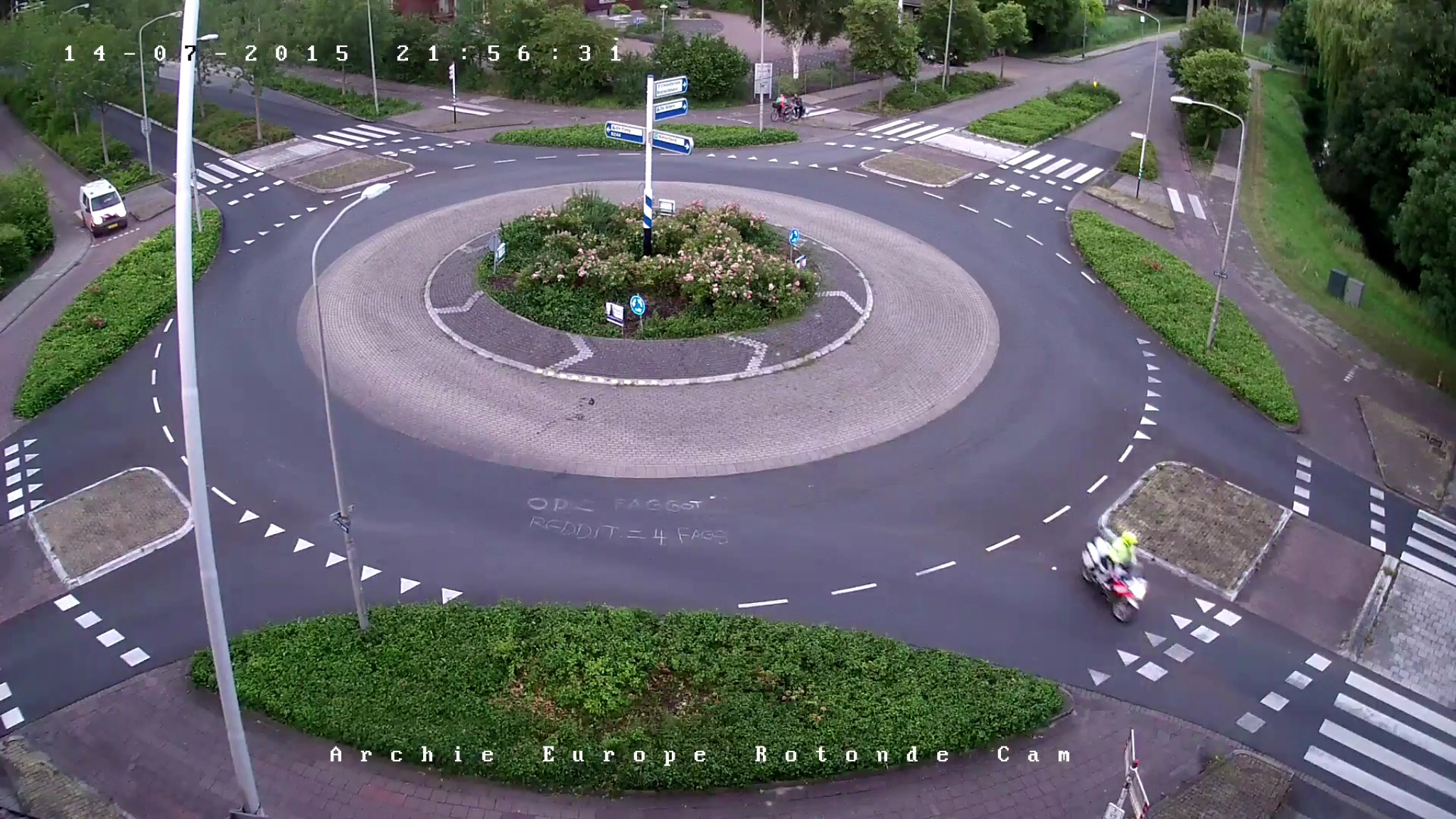 How about we just stick to calling them roundabout and not cringe to another galaxy because both chowrangi and gol chakkar are ridiculous names for a roundabout.

It is female in Lahore and male in Karachi. And there is no explanation for that, scientists are still trying to find out.

And last but not the least 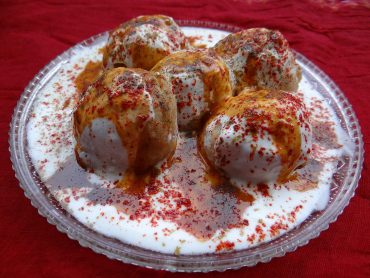 So these are the differences Lahore and Karachi have in their language. There are some phrases which are Greek to the other city but commonly used in the respective city. Like Lahoris say “dasti aaja” if they want someone to come quickly whereas Karachiites only think of bombs when they hear the word dasti.

“These Three Men Are Justifying Their Actions By Using The Faith That I Belong To.” – The Mayor Of London Speaks!
Hamza Ali Abbasi and Meera Ji Tried To School Ushna Shah For Her Remarks On Hypocrisy During Ramadan!
To Top