The zinda-dilanay Lahoris greeted the 3-day scented affair of western and eastern cuisines wholeheartedly while bidding farewell to the season of radiant, colorful Spring. The Lahore Eat, after facing many delays, finally took place on the 31st of March to 2nd April, 2017.

Both, small eateries and the big commercial ventures devoted the best of their amenities while Lahoris flocked the venue with the urge of enjoying the event which was predominantly arranged for their foodie desires.

Entering the venue, one could notice the wide-range of food stalls standing neck to neck in the competition for getting the most customers for the amazing food they had on their plates. From the famous desi king Arif Chatkhara to the famous pan-Asian Tao – from the colorful mojitos to Irani tea, one could find almost everything and anything amidst the venue which was filled with the scent of delicious food. 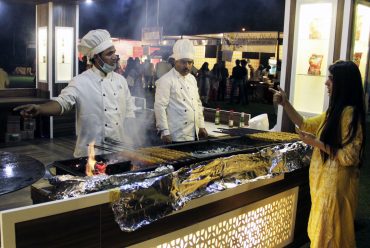 Out of the numerous stalls which filled the venue, there were two stalls which caught my attention the most. Starting off with the most innovative one, the Peek Freans Cafe! 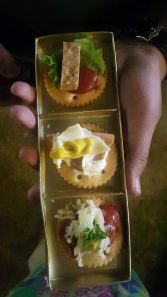 Remember the salty biscuits which were and perhaps still are one of the integral parts of our tea gatherings? The Peak Freans Cafe utilized the biscuits to make 4 butter puff bites: Pepperoni cheese, Sicilian, Desi delights and Hawaiian. A mixture of cheese and beef pepperoni resting on the bed of salty Peek Freans biscuits, this was my personal favorite out of all the butter puffs. The Desi delights had chunks of chicken over herbs, ketchup, and cheese, proving to be a delicious snack as well. 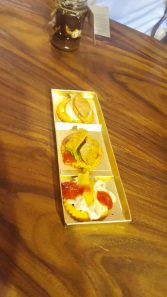 Additionally, there were desserts made out of the famous Marie biscuits by Peak Freans. While many of us have utilized the Marie biscuits by making Cold Coffee Cake (oh dear Lord, what memories), the chefs at Peek Freans Cafe made 3 mini dessert jars namely, Panna Cotta, Cheese Cake and Chocolate Mousse. Filled with the richness of chocolate blending perfectly with the Marie biscuits, the combination was simplistic and delicious. 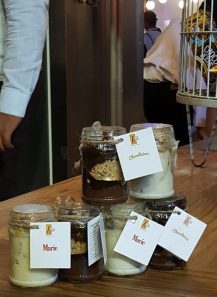 The second stall worth mentioning here is the House of Nurpur stall. 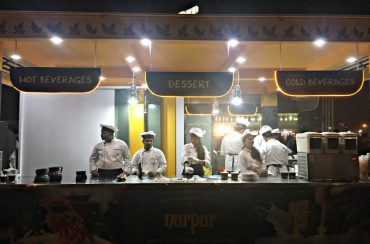 This dairy milk goodness brand arranged specialties of different restaurants present in Lahore while symbolizing the house in shape of a stall. For example, the day-2 offered the famous Tawa chicken of Cooco’s Den. 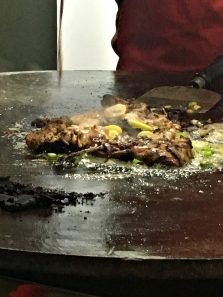 The other side of the stall housed paratha specialties next to the section which dessert garma-garam tea and fresh milky drinks. 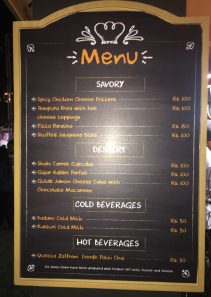 During our visit to the stall, we were welcomed by the famous Pakistani chef, Chef Saadat. 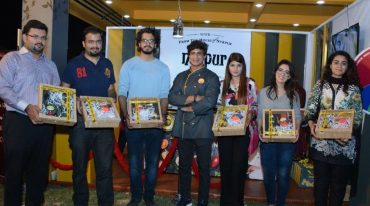 He briefed us regarding the offerings presented by House of Nurpur and also shared his secret fitness tips with us during the Q&A session. Feasting upon the delicious pizza paratha offered by the House of Nurpur while listening to the mesmerizing vocals of Ali Sethi, what else would heaven look like? 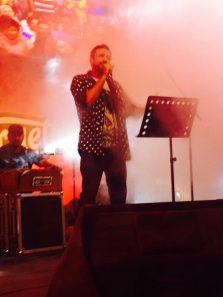 After delaying the event on numerous occasions, security, out of all the reasons, was a major concern. The Lahore Eat, however, did not disappoint any area, let alone in the department of security. The event was strictly restricted to ‘Families-only’ and everything was properly managed and organized. Aside from the hassle of traffic the foodies had to go through, the Lahore Eat at this year was impressive and well-organized.