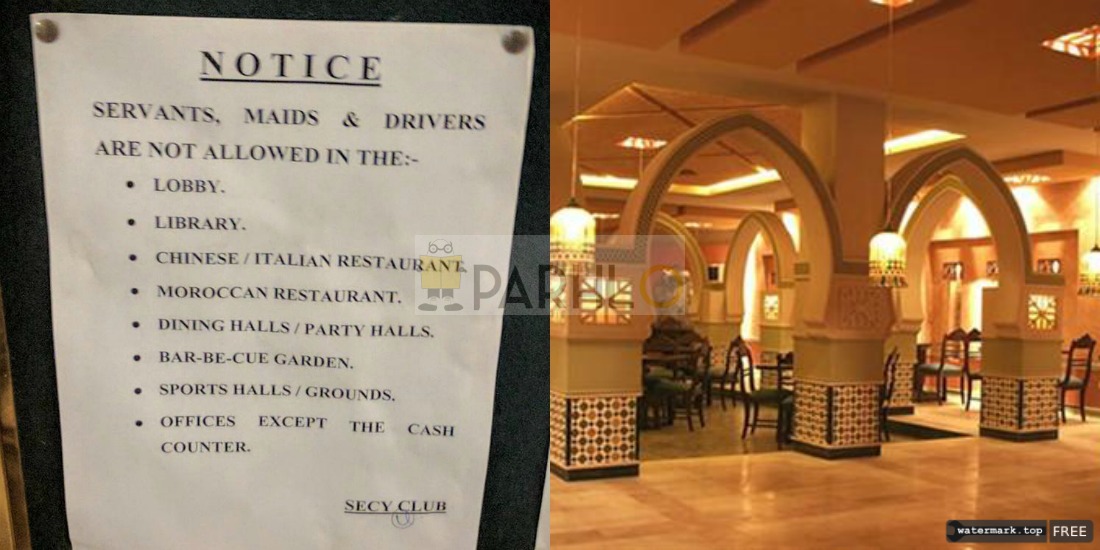 Pakistanis are very proud people who take a strong hint of pride in their opinions. The recent debate on social media has tilted many heads towards the comments and opinions of people on one issue. Recently, a notice from the Defence Club, Lahore, was posted on a social media group which went viral.

The original photo which was posted on a group, was captioned as: “Found this at Defence Club Lahore. Highly discriminatory behavior with maids, drivers and servants”. From there on the debate sparked and many people gave their opinions on whether maids, drivers, and servants should be allowed in places that were strictly for the club’s members or not. 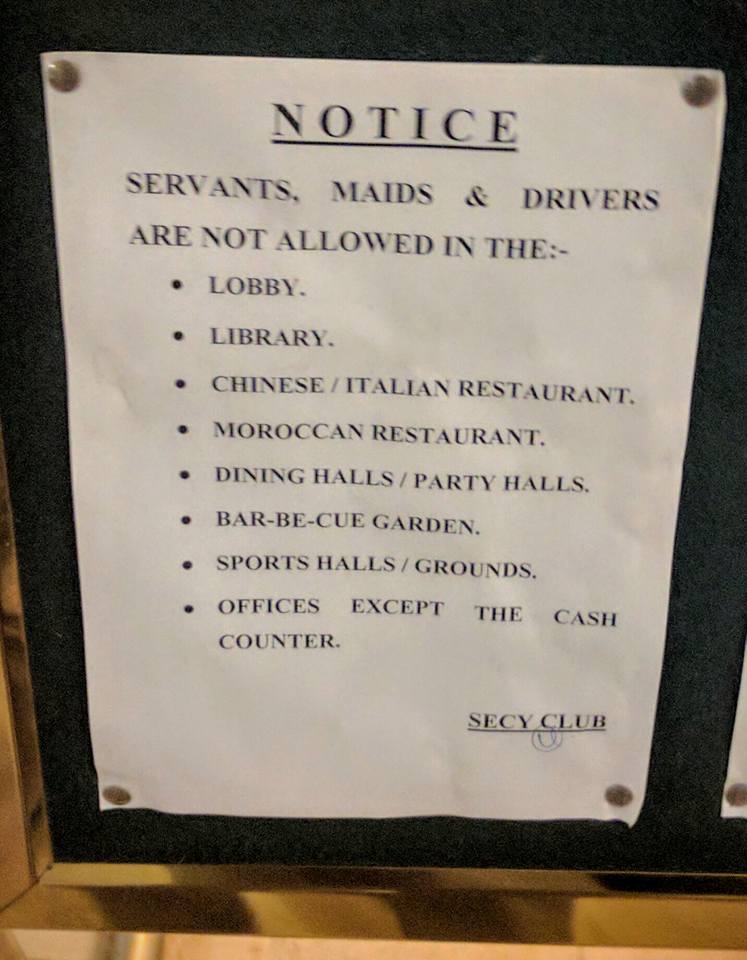 Many were of the opinion that it was indeed discriminatory and the barred occupational employees of members should be allowed in the locality of the club. On the other end, there was a huge majority of people who agreed with the club on not allowing these employees in the club’s lobby, library, Chinese / Italian restaurant, Morrocan restaurant, dining halls/party halls, bar-be-cue garden, sports club/grounds, and offices, except the cash register.

People who were of the opinion that maids, drivers, and servants should be allowed inside the mentioned places of the club wrote:

“So where are they supposed to go? Is there a designated area for them. If that area doesn’t have toilet, comfortable seating with airconditioning or fans and drinking water than it is ok.”

“We need a big big movement through out the country to put an end to this culture of discrimination.”

“What a disgraceful and hypocritic act this is”

“It should come as no surprise because we practise similar behaviour with the domestic servants appointed in our households. They cannot drink from the same glass as ours. They cannot use our washrooms. They cannot sit on our sofas.”

“Dogs and poor are not allowed to enter. Apartheid of the ‘haves’ against ‘haves not’.”

People who supported the employees of members being barred from the premises wrote: 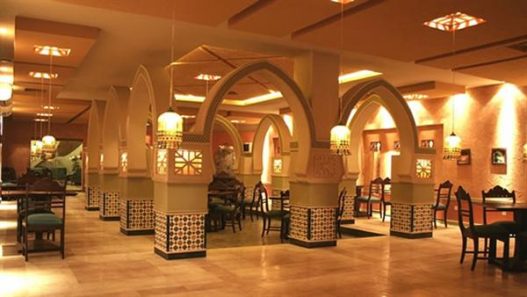 “How is this discriminatory?  Even here in the states the staff is not allowed to sit at the bar or dine in uniform.  Sales staff does not sit in the Customer areas.  The member areas are not for the employees.  Pretty basic if you ask me”

“Staff is supposed to have separate elevators (service elevator) or entry exit points. It’s common. Nothing discriminatory about this.”

What is your opinion on the matter? Do you think personal employees of members, such as drivers, maids, and servants should be allowed everywhere inside the club and be able to use all facilities? Or should it be a perk that only the members can enjoy? Share your opinions with us.