Commonly known as the ‘heart of Pakistan’, Lahore absorbs all colors of cultural diversification and mixed-race backgrounds. Carrying several iconic sculptures and structures, the city is an epitome of elegance and sheer beauty. Back in the British era, tram service for Pakistanis was considered reliable and comfortable for the daily commute.

Precisely, back in the British span, a major chunk of Pakistanis used the tram service to make their travelling experience better. Among recent years of Pakistan’s progress, now, the Lahore Transport Company (LTC) has joined hands with a company in the Czech Republic.

As per media reports, Lahore will again be getting fully functioning tram services from the British era within the agreed policies.

Also read: A Girl In Lahore Was Groovin’ In A Metro Bus And People Couldn’t Handle It!

Rare picture from the time when tram service used to operate in Pakistan’s metropolis, Karachi! Apparently, the widely famous commute will be launched in the provincial metropolis in the coming years. To make it official, the involved Chinese Transport Company, CRSC International signed a memorandum of understanding (MoU) with the Inkon Group of Czech Republic.

Under the monitoring of Lahore Transport Company (LTC), both the concerned companies will start working on the project soon. 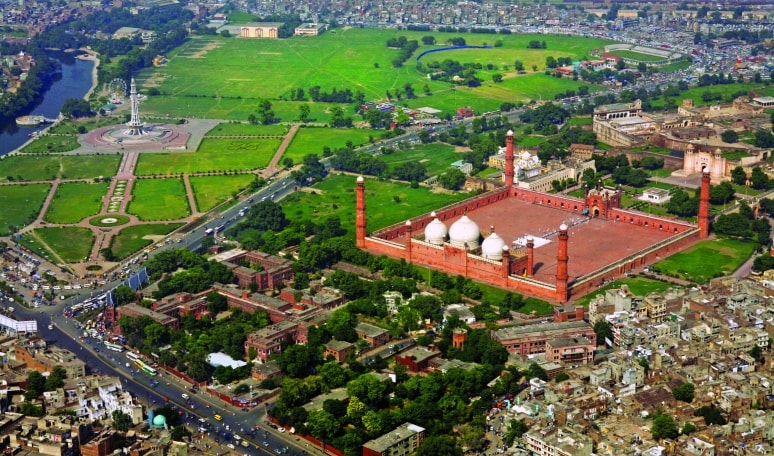 The tram service will run on electricity and batteries!

However, the soon to be launched tram service will run on electricity and batteries to prevent excessive use of liquid gas. According to media reports, in the first phase, the companies will launch 50 trams.

The electric commute will have the capacity to carry 35,000 passengers in a single hour. Moreover, the 50 trams will operate on a 35 kilometres track at Canal Road in Lahore.

Considered to be a useful addition in the public transport sector, the to be introduced trams will have a life span of about 40 years. Further, the Provincial Transport Minister Jahanzeb Khan Khichi stated, “the tram service project is a gift for Lahore from the Punjab government.” Since the news became public, China, Germany and Czechoslovakia seem interested in investing in the tram project, he further added. 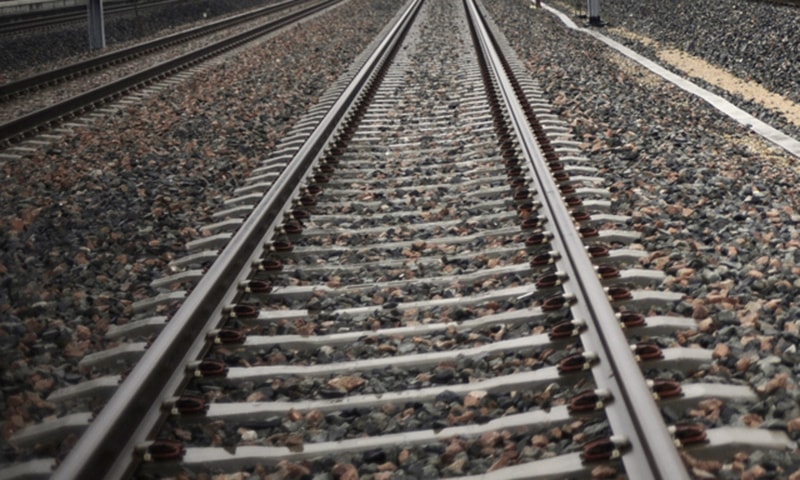 Indeed, this will add great value to the vintage public transport of the city. Unfortunately, until now, the Punjab government was busy with the failed metro bus projects operating in the province.

After the launch of tram service, Pakistanis will surely reminisce the time when the beautiful commute was actually a part of the country. In this era, there still are many world countries which have kept their heritage greatly maintained.

Pakistan has always lacked preserving its national heritage as compared to other countries. The rotten public transportation of the country definitely needed an upgrade. Apparently, the trams will put in some elegance and reliability in the concerned sector of the country.