An unfortunate incident occurred this Sunday when a young man committed suicide over a petty issue. A 20-year-old boy from Lahore’s Saddar Bazaar area ended his life by hanging from a fan after his father forbade him to play online multiplayer game PUBG.

According to reports, Jonty Joseph, 20, a resident of Lahore’s Christian Mohalla, had a quarrel with his father on playing the online game, said Express News.

Later he stormed off into in his room and the next day his family members found his body hanging from the ceiling fan in his room. 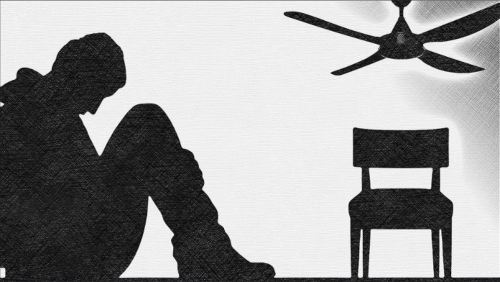 Jonty was doing his intermediate from FC College and had a passion for playing PUBG. The deceased used to work at a hairdresser’s shop nearby to help the family financially. However, according to his family, after returning from the shop, he used to play games on his mobile till late at night.

The online game has been gaining immense popularity among the youth. Since the ongoing pandemic advises everyone to stay at home, its being played to the point of Madness. PUBG is now becoming an addiction for young minds.

Recently a 16-year-old boy named Satish Kumar lost his life playing PUBG. After playing the online game for 16 hours straight the young boy collapsed and passed away before he reached the hospital.

According to the doctors, his heart failed due to playing PUBG. As the game can lead to sheer excitement which may result in heart failure.

Another PUBG addicted individual from India, Raghuveer Kumbhar allegedly chopped off his father’s head after getting angry with his constant restriction from playing the game.

Should PUBG be banned? 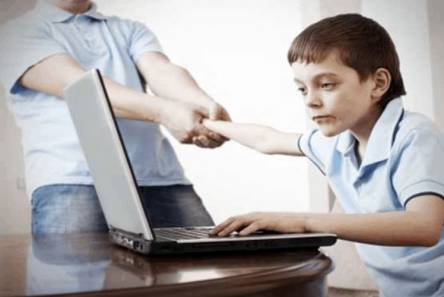 During this COVID-19 pandemic, The 2017 mobile action game “Player Unknown’s Battlegrounds”, commonly known as “PUBG”, has undoubtedly become the most popular game among youngsters not only in Pakistani but across the world.

However, excessive gaming can have detrimental consequences on an individual’s mental health. This is exactly what a youngster in Karachi has just gone through.

After excessively playing PUBG, the Karachi teenager started to show some serious symptoms of mental health issues. The news comes amid the coronavirus pandemic when half of the world has been locked inside their homes.

There is also a possibility that the teenager might be suffering from Gaming Disorder.