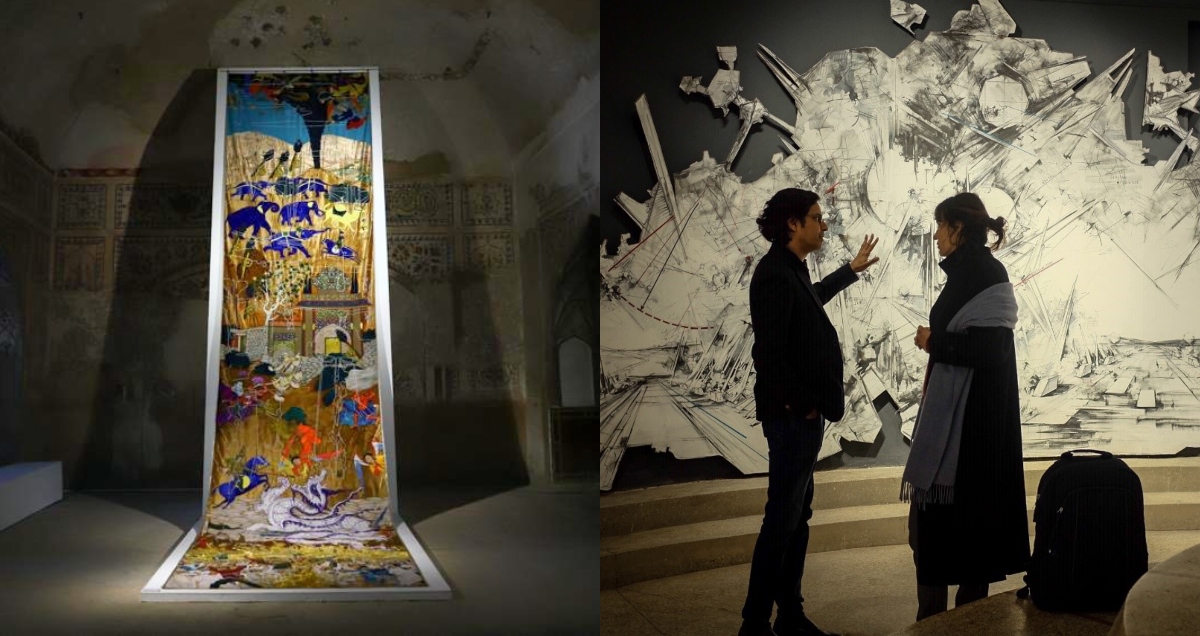 From its cultural start in the days of Akbar the Great, Lahore has remained a huge center of knowledge and creativity in Asia. As a vibrant city that was home to the Mayo School — among other great institutions of knowledge — Lahore fed the imaginations of poets, artists, and writers such as Manto, Faiz, and Chughtai.

But in the years after General Ayub’s martial law, as the space for arts and humanities diminished in Pakistan’s public discourse, Lahore’s cultural dynamics changed as well. 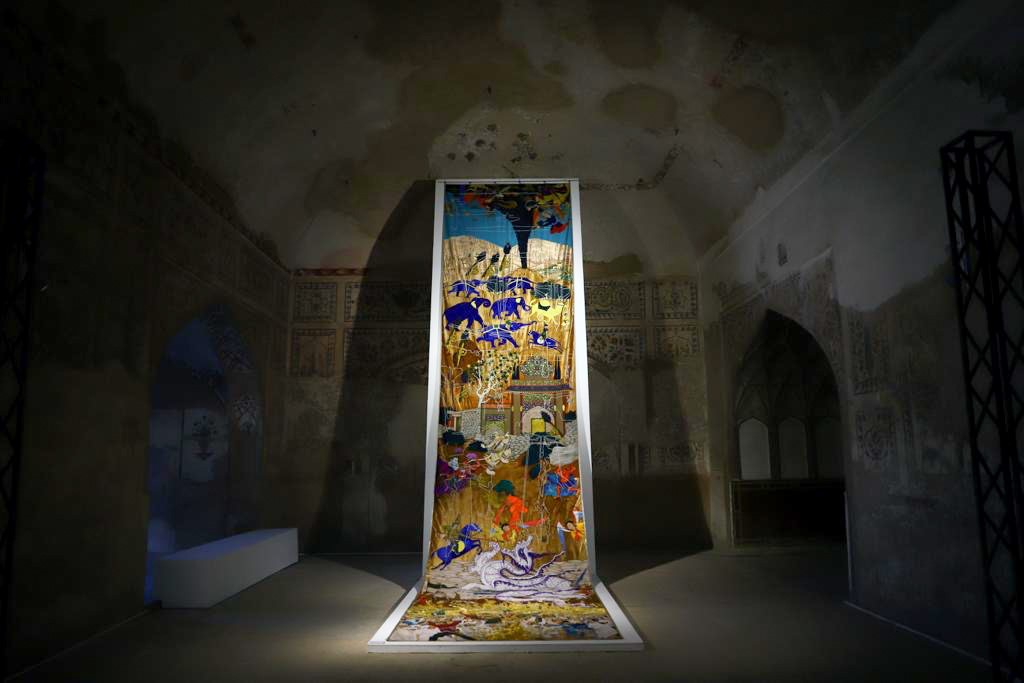 In recent years, events like the Lahore Literary Festival (LLF) and the Lahore Biennale have been looking to reclaim Lahore’s historical place on the international stage. The first Lahore Biennale (LB01) took place for two weeks in March 2018, displaying works by artists from 11 countries and attracting many visitors. The second Lahore Biennale began on 26th January 2020.

LB02 – Between the Sun and the Moon 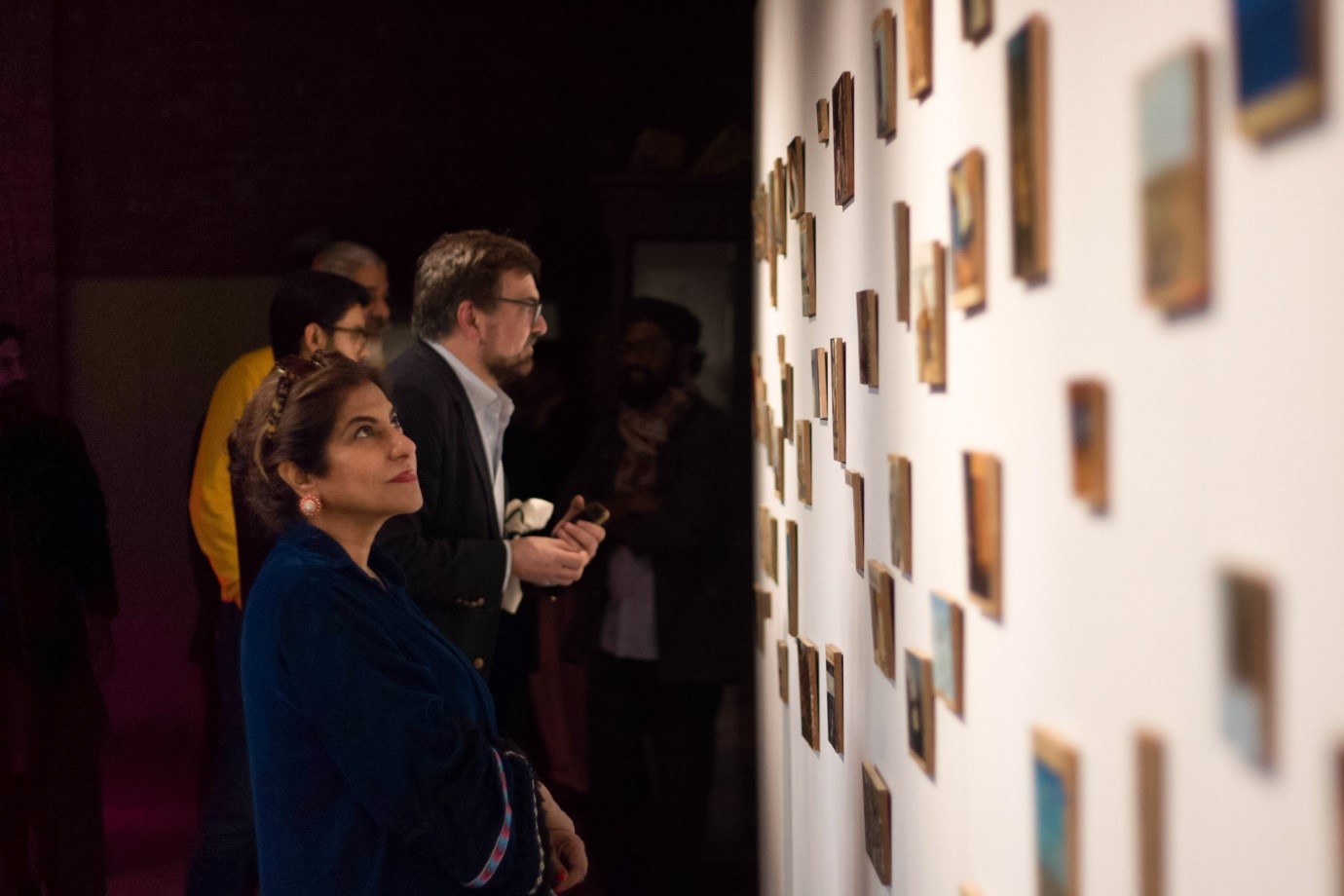 The Second Edition of the Biennale (LB02) is significantly bigger in ambition, spanning 11 major sites over 5 weeks. The event hopes to attract over three million visitors.

Read Also: Here Are The Reasons Why The World Loves Pakistani Food Culture

The LB02 has been titled Between the Sun and the Moon and curated by Hoor al-Qasimi, Director of the Sharjah Art Foundation and one of the art world’s most respected curators. 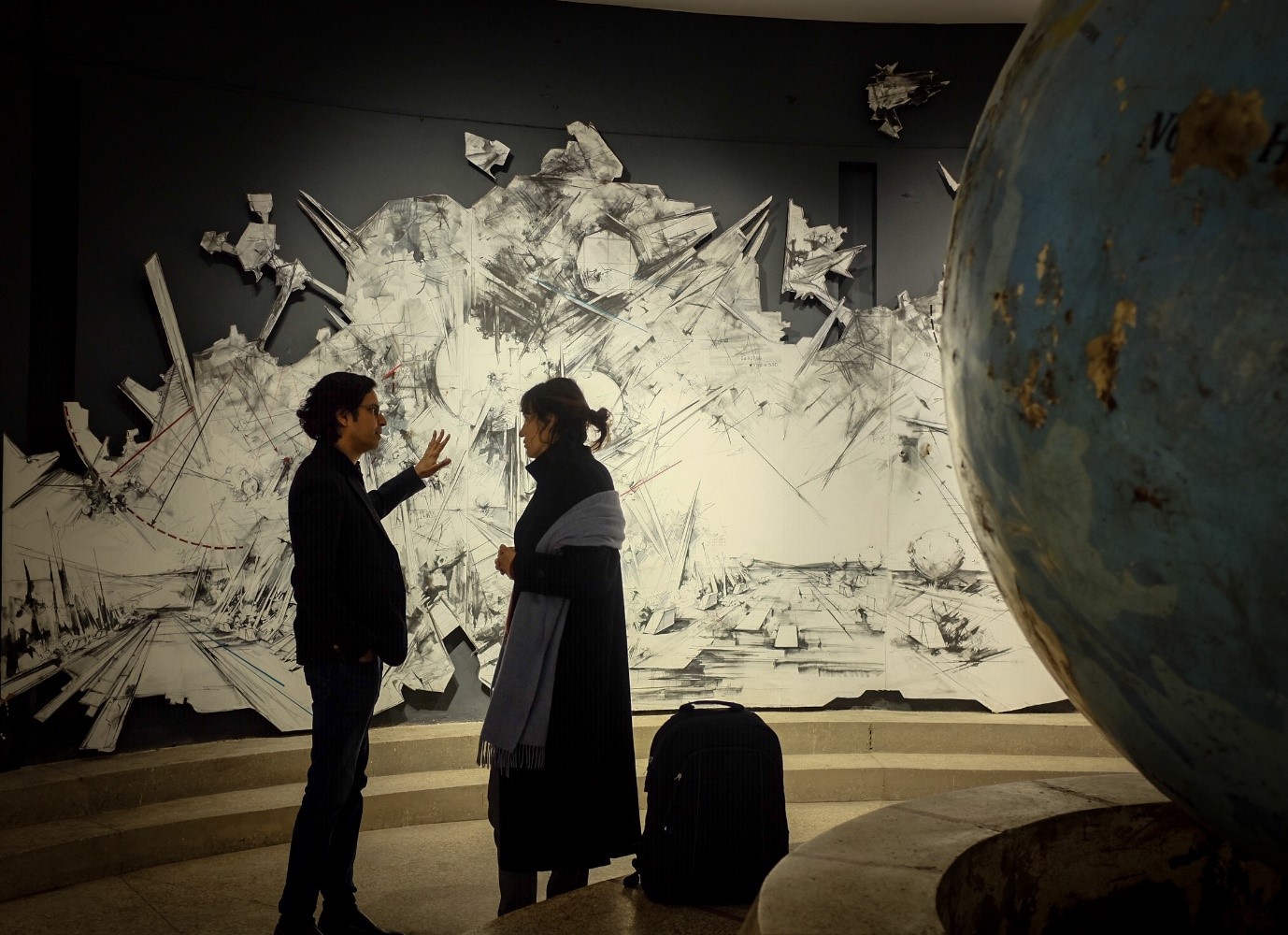 The Lahore Biennale Foundation (LBF), which organizes the Biennale under the patronage of the Punjab Government, has worked closely with the guidance of the Walled City of Lahore Authority (WCLA) and the Aga Khan Trust for Culture (AKTC) to ensure that heritage sites can be revitalized in the public imagination while being fully preserved and protected.

Bradlaugh Hall, an LB02 site, is one such forgotten cultural gem that the Biennale hopes to bring back to life as a public art space.

The PIA Planetarium, another overlooked treasure, has been completely revamped to house site-specific works, including a stunningly futuristic 360-degree digital projection. The main hall at the Punjab University College of Art & Design has also been restored to its former glory to house a beautifully curated display of works by a diverse group of artists.

Connecting the community with arts 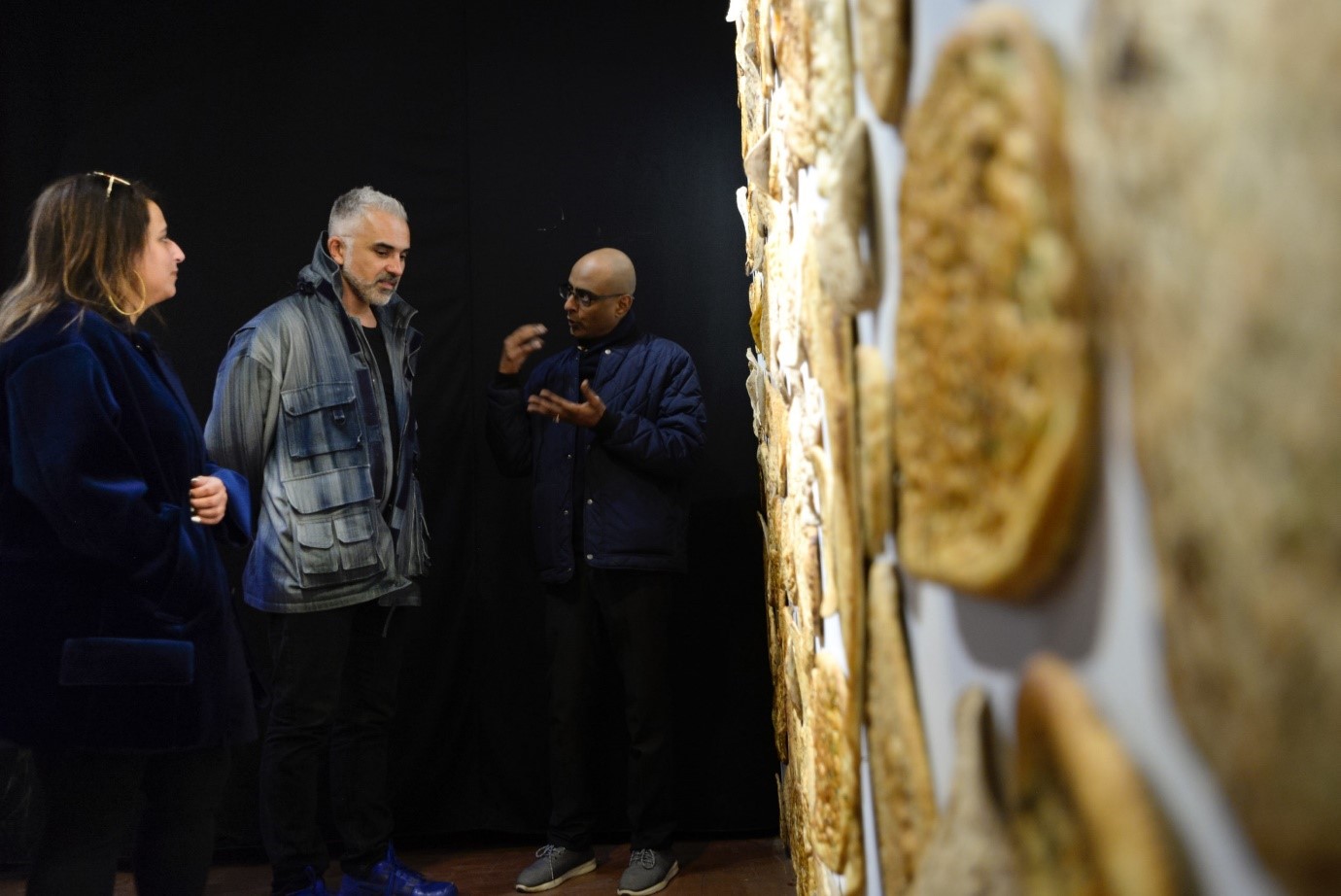 Furthermore, the power of arts and culture as moderating forces and a cohesive bond for diverse societies is well-recognized. However, their potential as a catalyst for economic growth is less explored, particularly in developing countries.

Pakistan’s biennales hope to reignite urban renewal, restart cultural tourism, promote the country’s soft and positive image, along with supporting the growth of galleries, museums, and other cultural spaces.

In addition, for the city that was once the cultural capital of the Mughal Empire, efforts like the biennale are not just a fitting tribute to its past, but a powerful engine for the city’s future growth.