Aqeel Mirza, Who Was Recorded Hitting A Man In Lahore Is Now In Jail!

Yet again, social media proved to be the main driving force behind quick-justice in Pakistan. Since sadly, cases that do not make it to the ‘viral section’ of the Pakistani social media applications, are conveniently swept under the rug for the victims to rot in their sufferings for years.

A video of an elitist thug ruthlessly torturing a young man on the streets of Lahore became the main topic of discussion along the lines of ‘VIP culture’ and illegal display of being an ‘influential’ personality. Unfortunately, in Pakistan, those who have some level of strong backing or position within the country consider themselves superior and above the law. However, social media has raged a war against such a system and play their part in exposing the participants, responsibly. 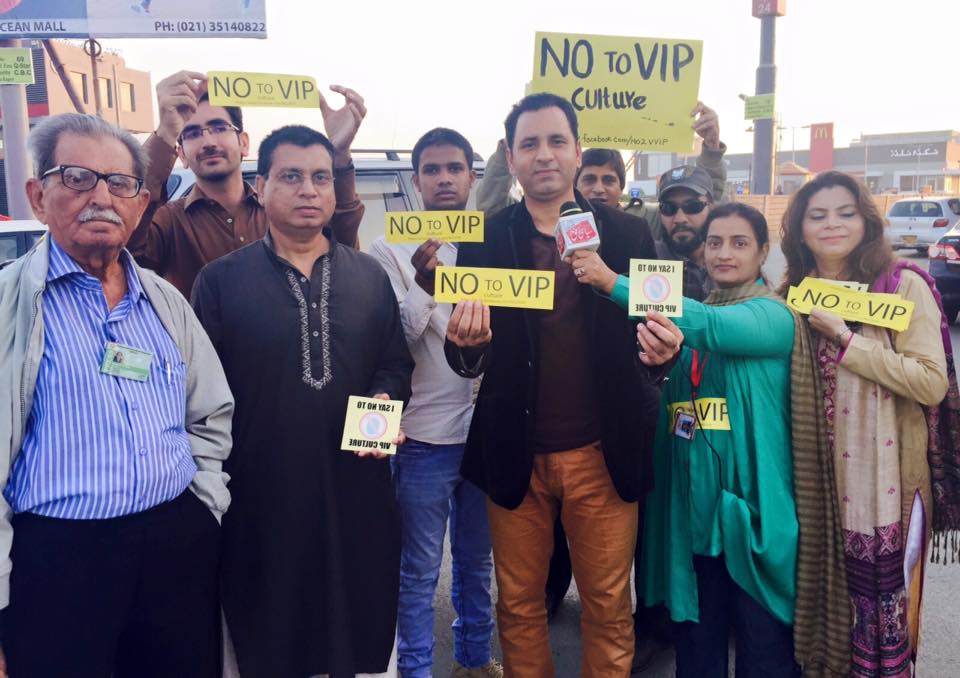 Previously, a woman displayed despicable behavior of utter superiority and rudeness to the traffic police in Karachi. Soon after her video went viral, she came forward with an apology. Similarly, this goon who was mercilessly beating the citizen at Cavalry Ground has also been served justice, with the help of social media.

Another scumbag spotted. Details in the first comment pic.twitter.com/g6OnXRI7xi

The man not only violently kicks the face of the young man but threatens him with a pistol in hand. Thankfully, the Pakistanis witnessing the recorded footage didn’t let such assault go unnoticed. Unfortunately, the police instead of arresting him on-spot assisted the man in accordance with his status. However, Capital City Police Officer (CCPO) Zulfiqar Hameed took the matters in his hands and ordered his arrest.

Aqeel Mirza, who physically and verbally abused the young man, behind bars. 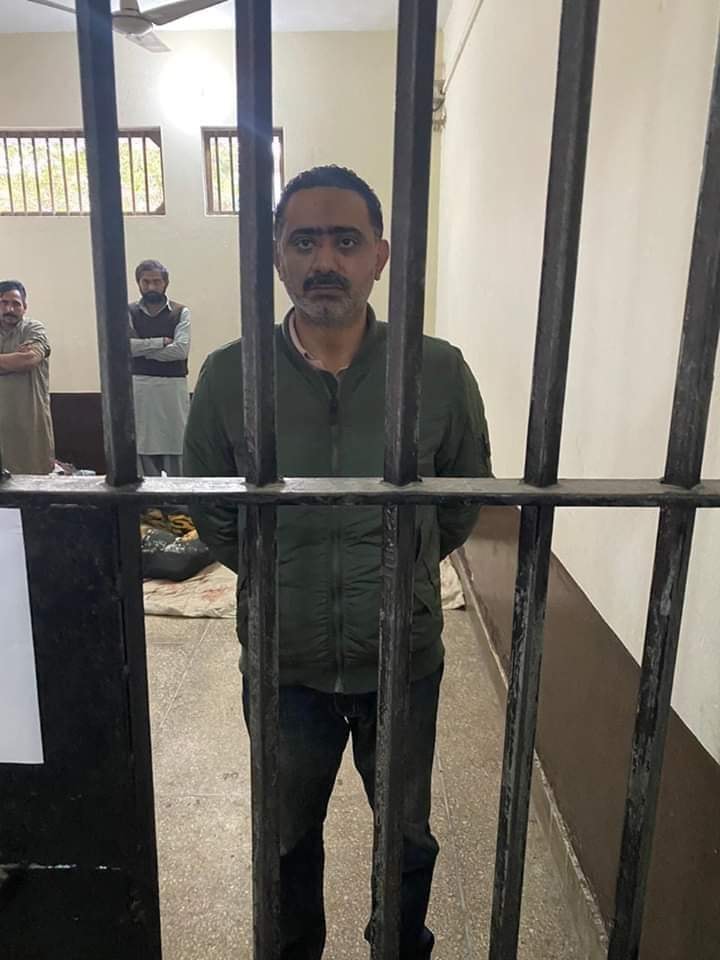 Aqeel Mirza upon investigation turned out to be the manager of a private bank and is a resident of State Life Society. Moreover, the police raided his house and retrieved the gun he waved at the victim. In addition, the vehicle was also confiscated his vehicle.

As long as this comes as great news, a question still looms largely over Pakistan. How long will social media has to pressurize the police force to do their job? Will now the poor and the powerless will have to approach others to post their stories on social media, so they might get their due justice? Moreover, if the claims of the police personnel not taking any action against this man but in fact helping him further, is true; then they too should be held accountable.

The police of Pakistan is already knee-deep in corruption. In addition, the much-needed reforms should make them able to stand against the VIP culture instead of enabling it further. We hope Pakistani authorities will become less tolerant of such incidents, in the near future.