After having his time in Pakistan, Australian journalist Dennis Freedman recently flew back to his country from Lahore. Like many others, the journalist was in the country for the fifth edition of the Pakistan Super League (PSL). However, recently, while going back to Australia, Dennis Freedman was forced to give a bribe at Allama Iqbal International Airport as per his tweet.

Airport official who took a bribe from Dennis Freedman got nabbed on PM Imran Khan’s directives!

The allegations were made through a recorded clip which the journalist then posted on his official Twitter. Active user of Twitter, Dennis Freedman, while in Pakistan, even hosted ‘Worlds Biggest Tea Party’ on account of ‘Surprise Day’. Well, recently after Dennis Freedman shared the bribe story on Twitter, the airport official who extorted the journalist got arrested on Prime Minister Imran Khan’s directives.

My story of corruption in Lahore airport pic.twitter.com/5iUFjqFrxh

Calling the experience, the ‘bad side of Pakistan’, Dennis Freedman further elaborated on the incident from Melbourne, Australia. As per the posted video, it happened while he was waiting in the immigration queue at the Allama Iqbal International Airport. Suddenly, an airport official came and offered to help him reach the counter through the ‘quick lane’.

”That was the ‘gora card’ kicking in!”

Sharing the incident, Dennis Freedman said that he thought it was the ‘gora card’ kicking in which saved him from all the rush. He recounted, ”I was going through the immigration, and while I was in the line, some guy a [plain clothed officer] walked up to me and offered me to take me to the quick lane”. 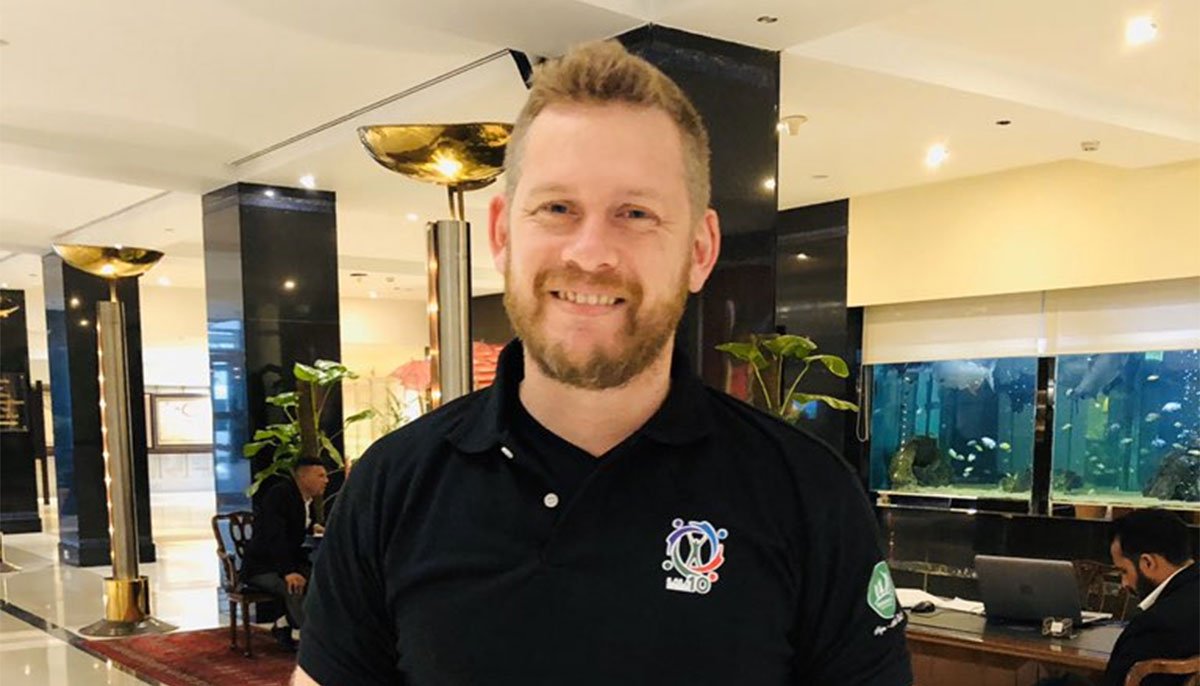 ”That was the ‘gora card’ kicking in. It was a long line so I took advantage of it. In two seconds, my passport was stamped. Then he walks me through the airport lounge, sits me down and then asks me for money”, he added. Moreover, Dennis Freedman said that at that time he only had Rs 350 left in his wallet which he gave him and went out.

Since the Australian journalist has a massive following in Pakistan, he further emphasized that he doesn’t want the official in trouble. ”I don’t want this guy sacked. I don’t want him to get in trouble. What I do want is some education. I made a mistake but the best way to deal with this would have been if I had held my ground and said no”, he uttered. 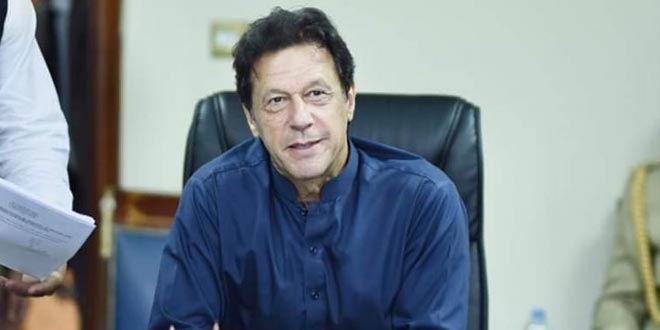 Well, the odds were not in that guy’s favor as the posted video went extremely viral within a day that action was taken. As per official reports, PM Imran Khan earlier took up the matter with the Civil Aviation Authority (CAA) officials. Later with the help of CCTV footage, the investigating officials successfully apprehended the culprit who apparently works for a private company. Moreover, the officials terminated the suspect’s issued entry pass.

What do you think of the arrest? Tell us in the comments section below!