5 Reasons Why Lahooti Melo 2019 Was Out Of This World And You Probably Missed Out On A Lot! 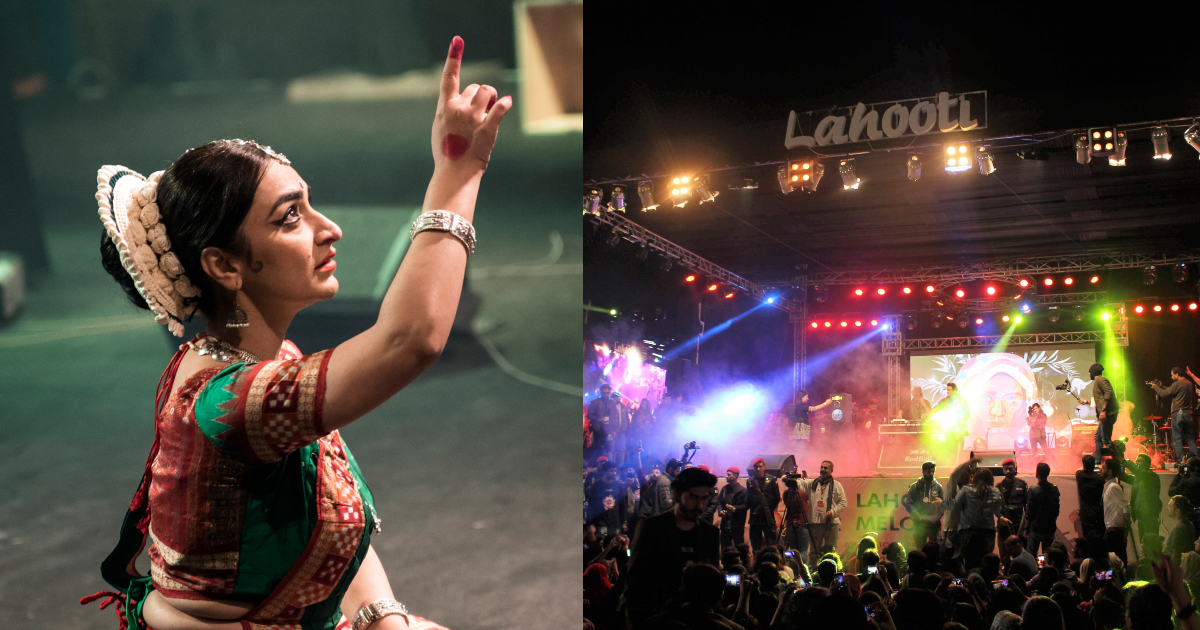 Two days of non-stop live music featuring local as well as international artists, offering an escape like no other while you remain surrounded by the rich Indus heritage in the heart of Sindh – SHUT UP AND TAKE OUR MONEY!

The fourth edition of Lahooti Melo was out of this world, and that’s probably why it attracted over ten thousand people. Let’s not forget the fact that the festival was held at Sindh University in Jamshoro, which is pretty much nowhere near the first choice for any large-scale festivals. But when the heart of Sindh called, we were there to answer. And here five reasons why it was absolutely worth it!

1. Lahooti Melo is a proud example of the Sindhi identity! 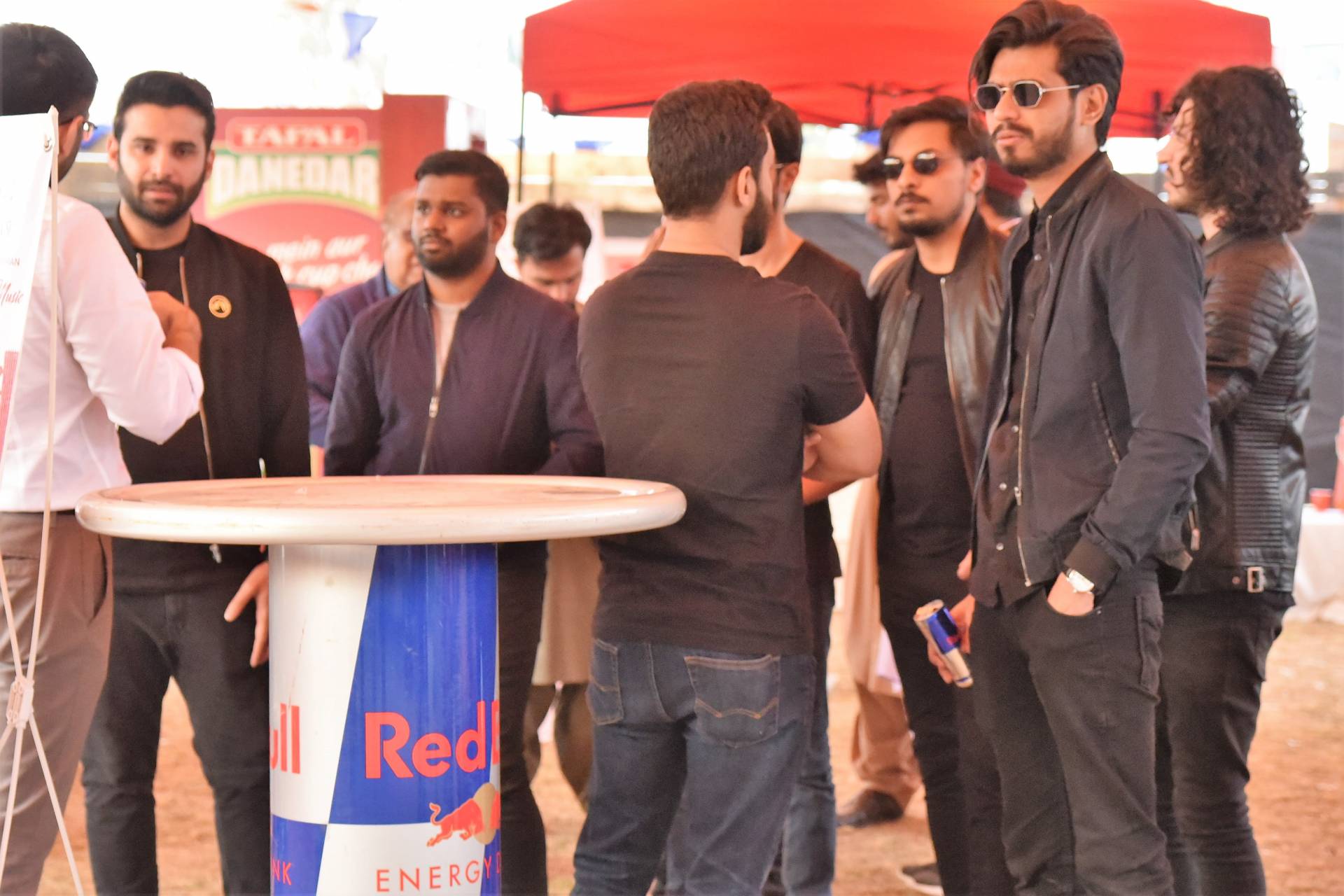 And just like the people of Sindh, it welcomed everyone with open arms. Everyone from underground bands to renowned industry icons were invited and got the chance to bask in the limelight. 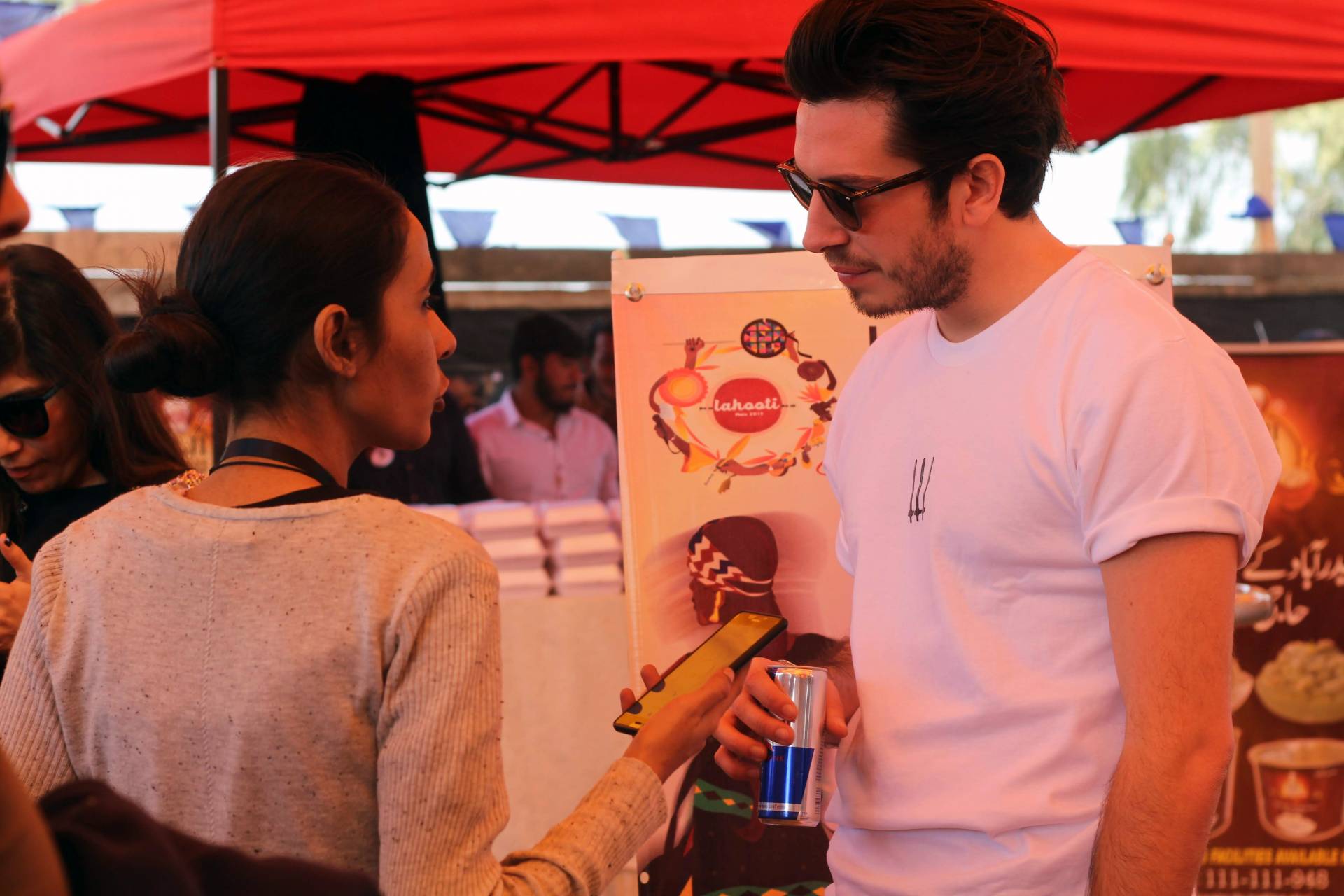 It’s not just a musical event, but it also gives space for discourse regarding important ideas. And while all of that was going on, a dance workshop was also being conducted at the festival. Goes to show you the variety of things on offer at the event!

3. Liberating live music that is still ringing in our heads 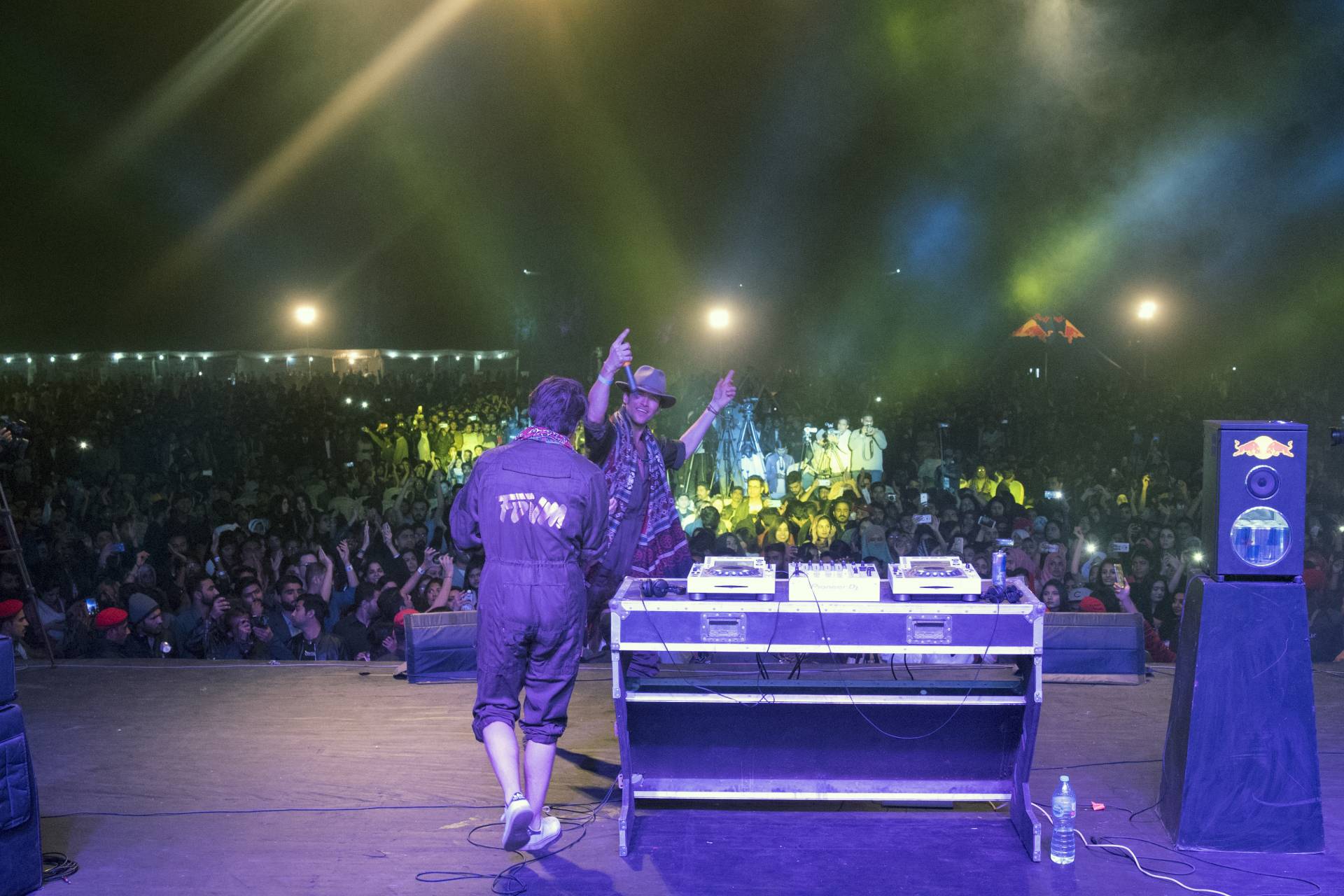 In terms of musical diversity, the festival gave us everything. Hamza Akram Qawwal’s far-reaching notes, the spellbinding vocals of Mekaal Hasan Band’s new vocalist Rassab Mir, and the transcending sounds of Chanda Tara Orchestra are just the tip of the iceberg. Just so you know, the likes of Sounds of Kolachi, Kashmir, Tamasha, Stratos international artists FDVM and Frieda among many more also entertained the locals over two days.

4. The rebirth of the mythical Moomal Rano 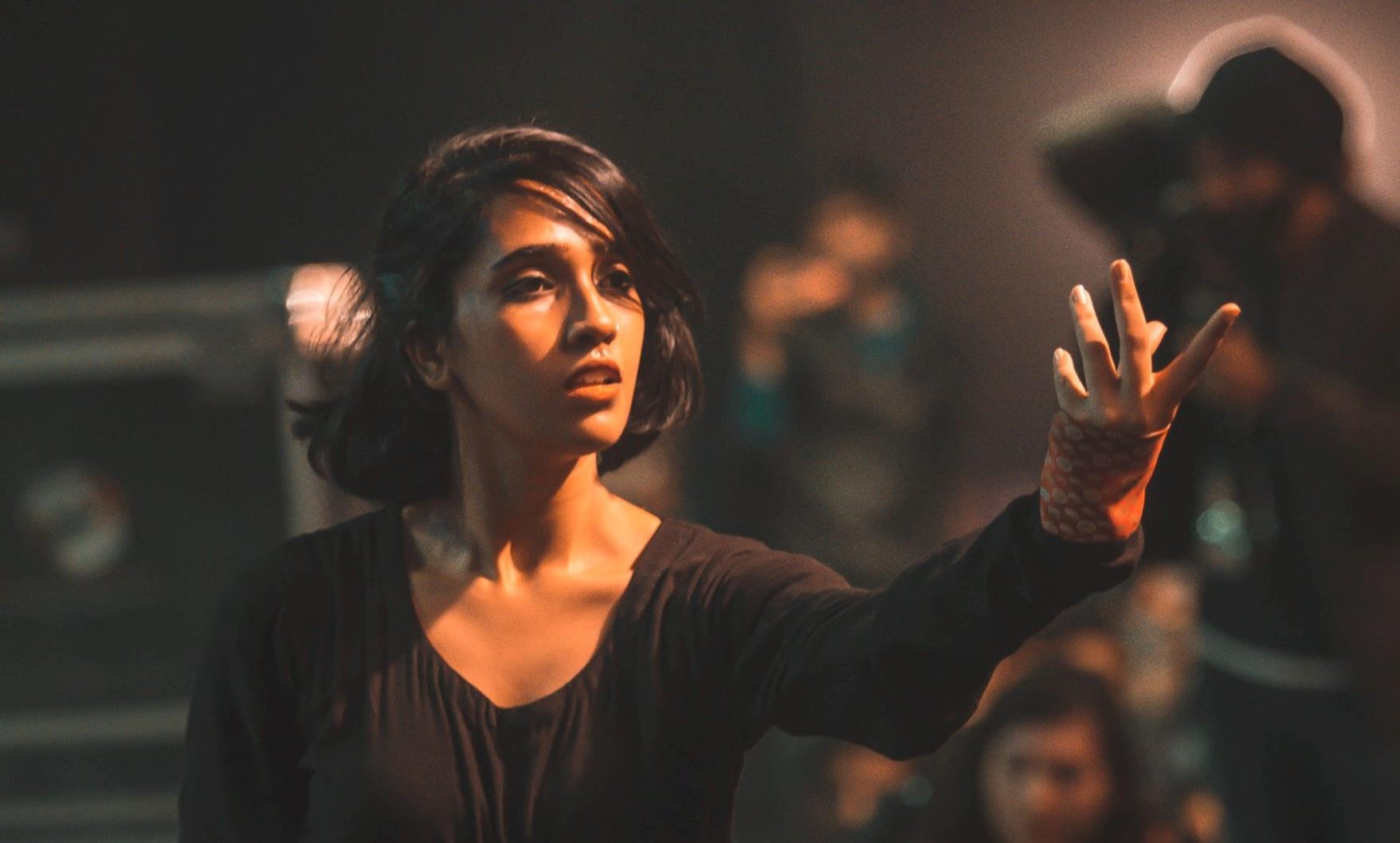 No joke. We literally saw the most popular Sindhi folktale of Moomal brought to life in front of our eyes during the Sketches’ performance alongside Suhaee Abro. We can guarantee you won’t see it anywhere else!

5. That Sindhi dance to the sound of heavy guitar riffs! 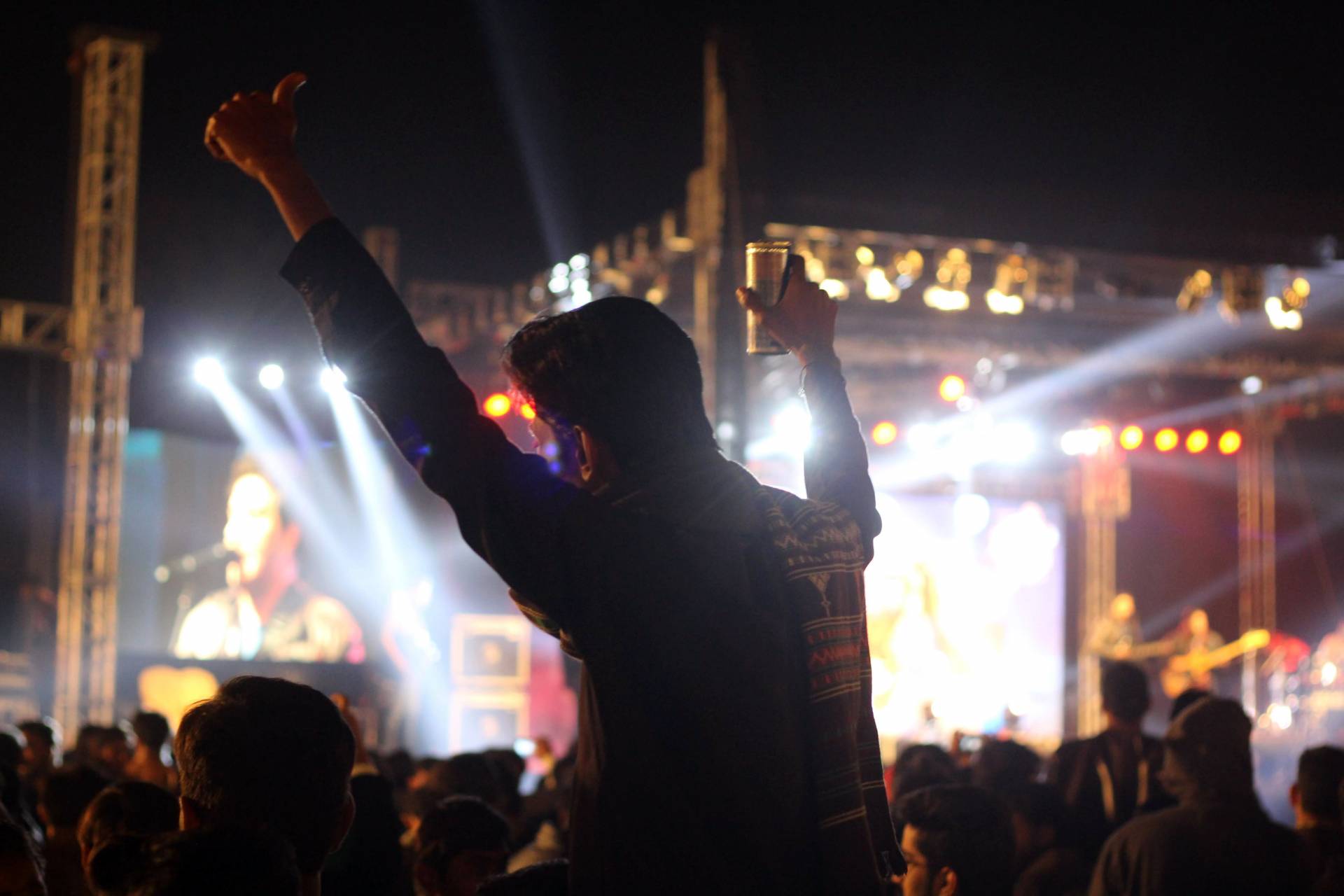 Remember when we said it was unlike anything out of this world? We meant it! You had to be there to see the Jamshoro crowd headbang during the Sindhi dance while a local band blasted heavy guitar riffs. It was beyond your wildest imagination!

These Streamers On Roads Are Asking Pakistanis To Shake That A– And We’re Totally Confused Ke Hilana Kya Hai Bhai?
The Life Of Aima Baig – Career, Personal Details And Her Journey!
To Top